The latest news in the world of video games at Attack of the Fanboy
March 18th, 2016 by Dean James 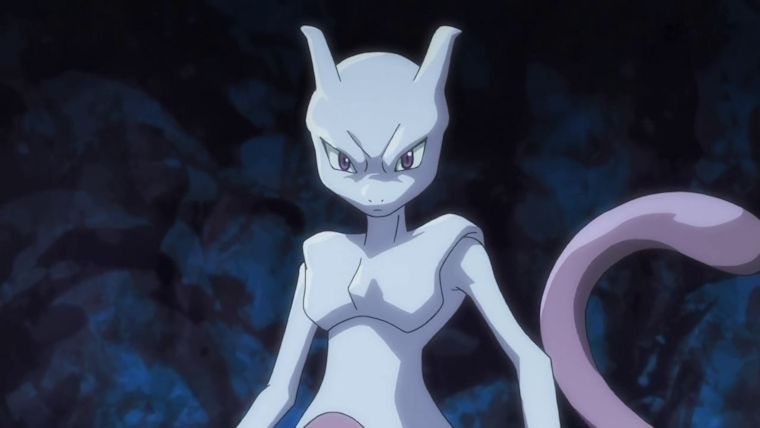 Pokken Tournament is the latest spinoff game in the Pokemon franchise, which has brought together different Pokemon from across the generations in one fighter. Mewtwo is one Pokemon that has always been difficult to acquire in any Pokemon game, so we wanted to tell you just how to unlock him.

Mewtwo is from the first generation of Pokemon and was even the focus of the series’ first movie, so he has been a favorite of many people for years now. However, he is not unlocked from the beginning of the game.

To get access to Mewtwo as a playable fighter in Pokken Tournament, you will have to play through the game’s equivalent of a story mode known as the Ferrum League.

There isn’t anything special that you will have to do here, as you just need to play through the Ferrum League and upon beating it, you will unlock Mewtwo for use in the game.

This is fairly simple for an unlockable like Mewtwo, but it obviously will take you awhile. Sadly, there is no quicker way to get Mewtwo, so you’ll have to take the time to do this before being able to use Mewtwo when you are playing against friends.