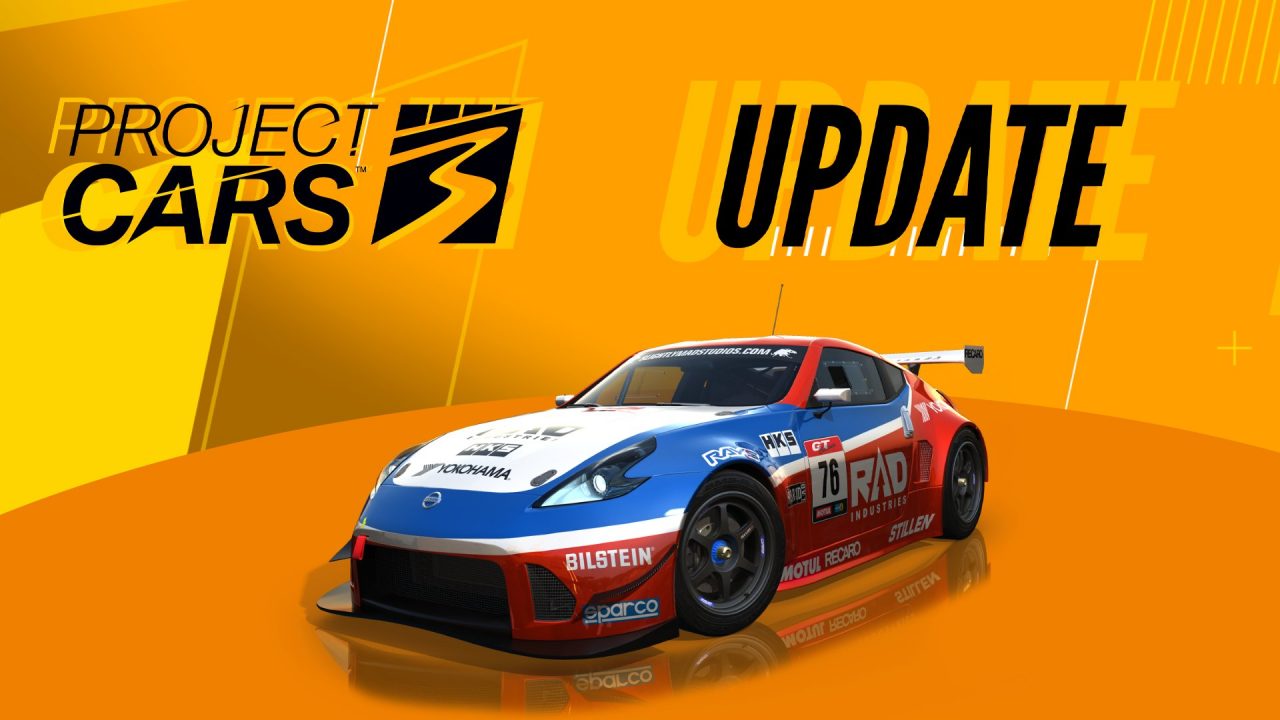 Update 1.12 has arrived for Project Cars 3 and here’s the full list of changes and fixes added with this patch.

Slightly Mad Studios has released the fifth update for Project Cars 3 in order to get ready for the game’s final DLC pack. The DLC should be landing on May 4th, 2021 although the update on PS4 has landed a day early.

While official patch notes are yet to be released, Slightly Mad Studios did hint what was in the update last week. You can read the blog post that the developer wrote about posted down below.

The final DLC for Project CARS 3 is around the corner.

Eagle-eyed fans might already have spotted some clues of what to expect, when DLC 4 will drop alongside Update 5 next week, but for now I’ll have to keep you guessing. The update and DLC will land on May 4th, and it includes another free track for all players.

The final DLC will give drivers the chance to explore the very future of motorsport and sportscars like never before, with four simply extraordinary cars.

Such as, you ask? Well, how about this one-off number …

We asked our community to vote for their favourite add-on track since the release of Project CARS 3. The choice was between Yas Marina Circuit, Bahrain International Circuit, and Lake Valley Speedway.

And that’s exactly how they lined up once we tallied up the votes—so congrats to Yas Marina Circuit.

I suspect, though, that the next free track, coming on Tuesday, may well have had a say in the final results.

The Last Run in the Dunes

We suspect some of you will have already guessed which track is coming in next week’s update, so get ready for a rollercoaster ride around an undulating circuit that has hosted everything from classic single-seater action, to modern GT races. It’s a venue we’ve wanted to add to the Project CARS franchise for a long time, and we can’t wait for you to get your hands on it.

Here’s a clue; what does Tarzan, Prince, and the Lotus 49 have in common?

Update 5 will also feature the complete livery set for the current season of for Formula E, all approved and licensed by each Formula E team. Get the latest liveries for each of the 24 cars and 12 teams that compete in the 2020–21 ABB FIA Formula E World Championship and get racing in the world’s most-watched EV series (and fastest growing motorsport championship).

You can read more about the update via the official blog post for the game. We will update this post as soon as we can when patch notes are released,

Project Cars 3 is out now for the PC, PS4 and Xbox One.