Psychonauts 2 – How to Save

And how to use a different save slot 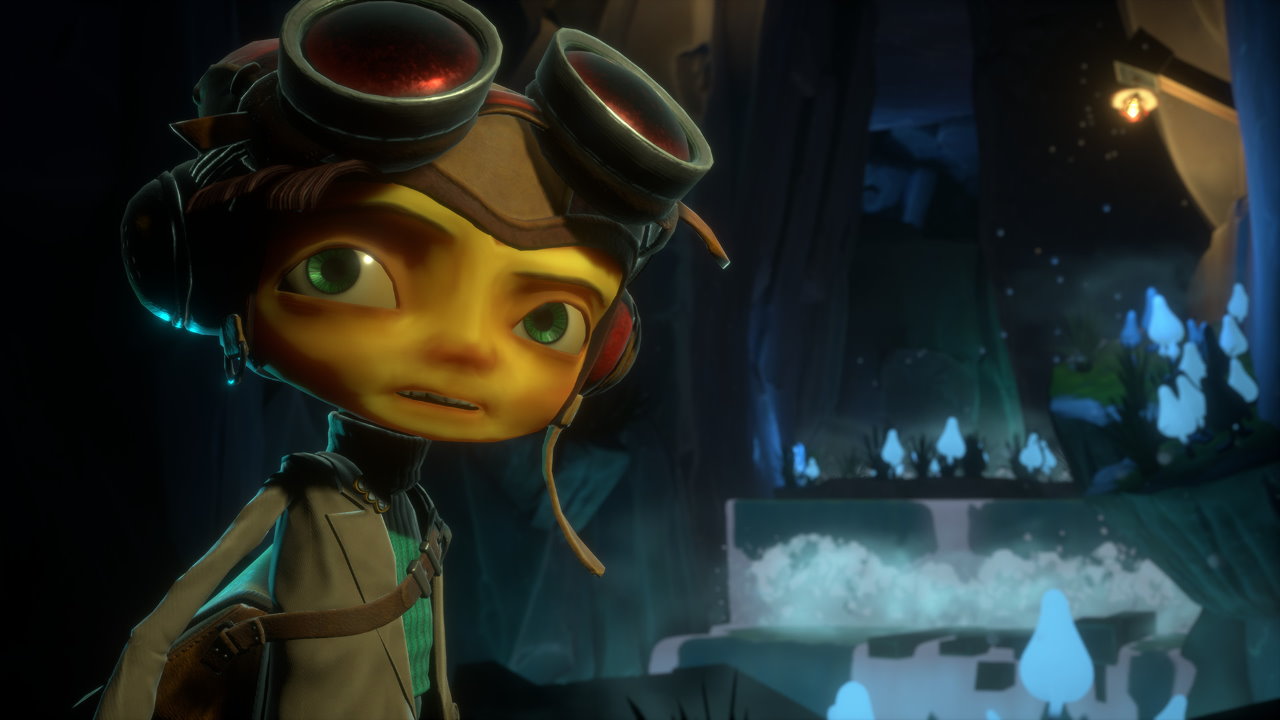 Even in a game as old school as Psychonauts 2 players will still wonder how to save their in-game progress. There’s a lot going on in Double Fine’s long, long awaited sequel, so you don’t want to have to replay sections of the game just to get back to where you already were. So, how does the save system work? It’s pretty simple, actually, so let’s explore how to save in Psychonauts 2.

How to Save in Psychonauts 2

Even though the gameplay may feel straight out of 2005, with enough updates to still feel like a modern and fun 3D platformer, the save system is fresh and new. Autosave is the key this time around, with players mostly able to avoid saving their own progress at any point in the game. For the most part you can just have fun and explore the Motherlobe, and the minds of its inhabitants, with ease and without any concern over making sure you have saved your progress.

If you’re ever ready to stop playing and worried about where you last saved you can choose the Title Menu option and the game will tell you down to the second how long ago it saved. Typically any activity that furthers your progress will be saved immediately, such as collecting an item or entering a new area. So while randomly shutting down your console or PC may lose you some time, it shouldn’t be more than a few seconds of stuff that you can easily redo if needed.

And if you ever need to start a fresh save you can do that as well. From the Main Menu just go to the Resume Game option and press Y or Triangle to bring up the Save Slot menu. You have three available to choose from.

So that’s how to save in Psychonauts 2. The game is available now on PS4, Xbox One, Xbox Series X, and PC.

Home / Game Guides / Psychonauts 2 – How to Save