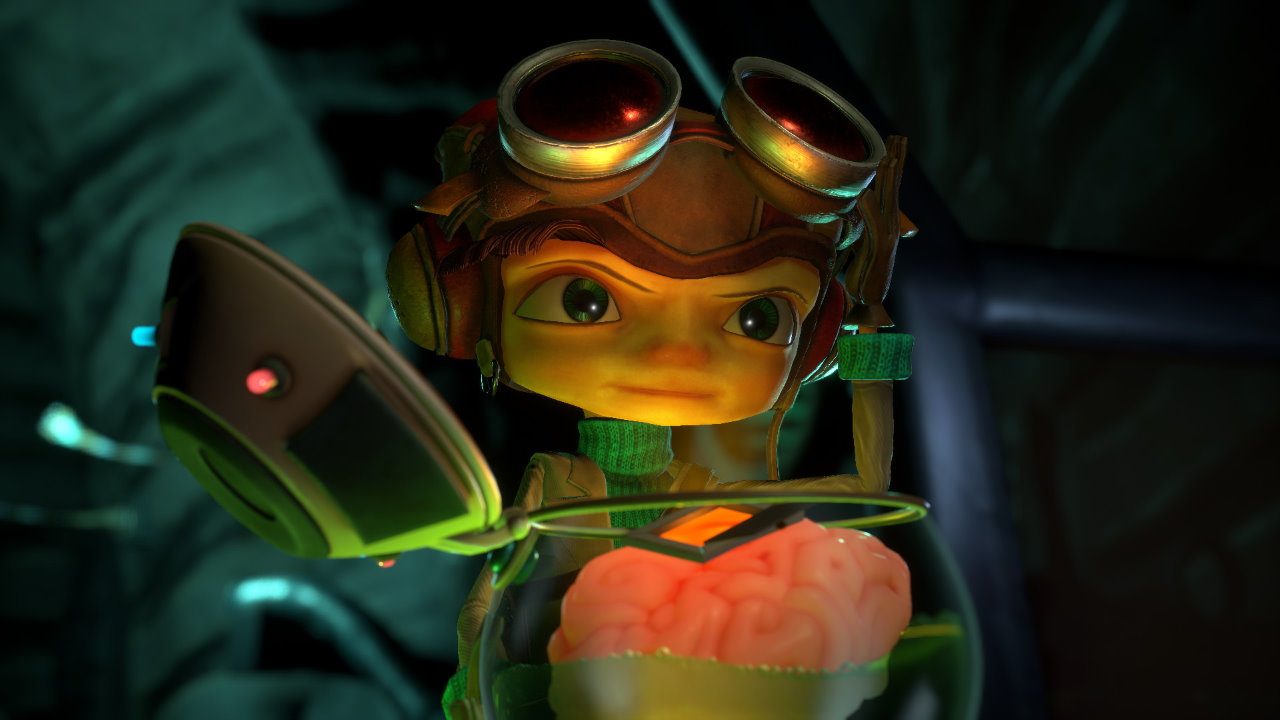 When is the Psychonauts 2 Release Date

Psychonauts 2 will launch on PS4, Xbox One, Xbox Series X, and PC on Wednesday, August 25th, however it will actually unlock on the 24th in some time zones if purchase digitally (see below). This comes 16 years after the first game’s release, so fans are surely champing at the bit to get their hands on the long awaited sequel. So if you’re planning to stay up late to jump on first thing, here are the various release times we know of so far.

If you purchase Psychonauts 2 digitally on the following platforms these are the times you can expect the game to unlock for play.

So there’s already a good reason to pick the game up on Xbox One or Xbox Series X if you’re a die hard fan that wants to jump right in. But can you do so without paying extra if you’re an Xbox Game Pass subscriber?

Is Psychonauts 2 Coming to Game Pass

Psychonauts 2 is coming to Xbox Game Pass on launch day, making it so all subscribers can pick up Double Fine’s latest without paying any more money. It launches just after a slate of releases to Game Pass, including 12 Minutes. So be ready for it to hit right at launch and get your download done quick.