Psychonauts 2: Where is Jack Black

Do we hear one half of Tenacious D? 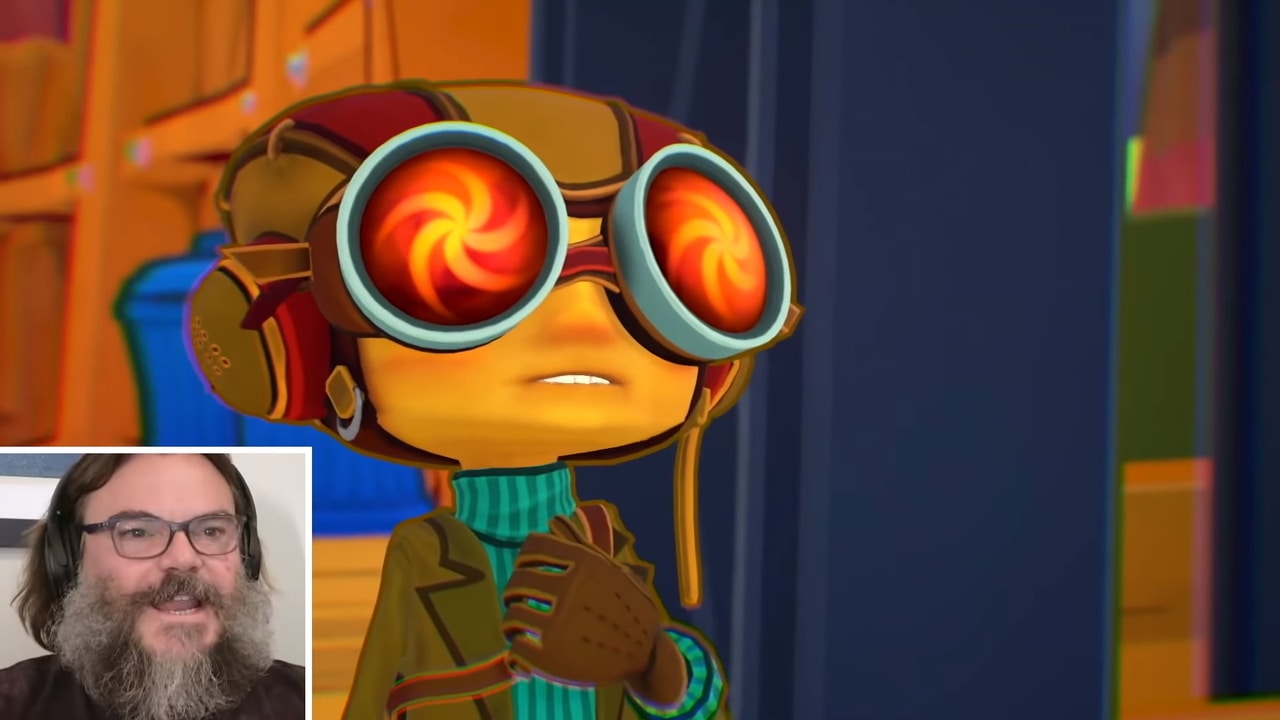 Psychonauts 2 has only been out a handful of days, but it has already seen critical acclaim. Fans have had to wait sixteen years for a sequel to the first game and it has not disappointed.

In the lead up to the August 25 release date, many fans had speculated whether actor Jack Black would be voicing a character in the game. Black has previously teamed up with Psychonauts 2 developer Double Fine on Brütal Legend and Broken Age.

Black was first teased to be in the game back in 2019 during a “behind the scenes” segment of Psychonauts 2 that was shown at E3 2019 which showed him singing in true Tenacious D fashion. He even posted a video of himself playing the game to his gaming YouTube channel, JablinskiGames, further tying him to the title.

So, does Jack Black voice anyone in Psychonauts 2?

Much to my excitement, Black does in fact lend his voice. He voices the character Mote of Light, a small glowing ball of light. Mote of Light plays a major part in the game, following protagonist Razputin around as they travel through the minds.  Part of the Mote of Light’s character trait is that they love singing and music so it’s a joy to be treated to him singing throughout the game.