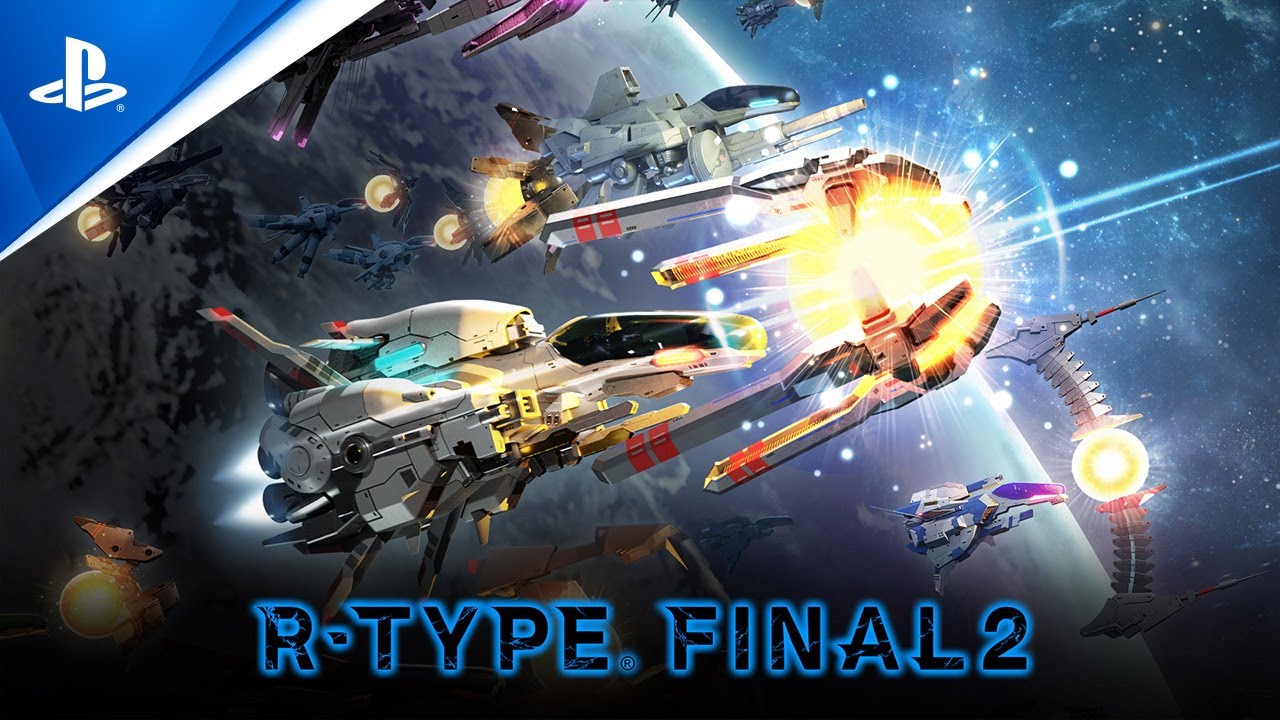 Update 1.05 has arrived for R-Type Final 2 and here’s the full list of changes and fixes added with this patch

The new update for R-Type Final 2 is to set up some new DLC for the PS4 version of the game. The DLC should be released today on June 4th, 2021. Aside from the DLC support, some bugs have been implemented to the game in order to fix some minor bugs here and there.

If you want to know more about this patch, you can read an announcement from the game’s Twitter page below. Text has been translated from Japanese to English.

“[PS4: Apology for DLC] “Homage Stage Set 2” started to be distributed from 00:00 on June 4, but the patch distribution (Ver.1.05) of the main game required for play was delayed and it could not be played normally. It was. The patch will be available on June 4th at 10:30. I am very sorry this time.#rtypefinal2″

You can also read below the patch notes that have been posted on the PS4’s update history below.

R-Type Final 2 is out now for the PC, Xbox Series X/S, PS4, Xbox One and Nintendo Switch platforms.