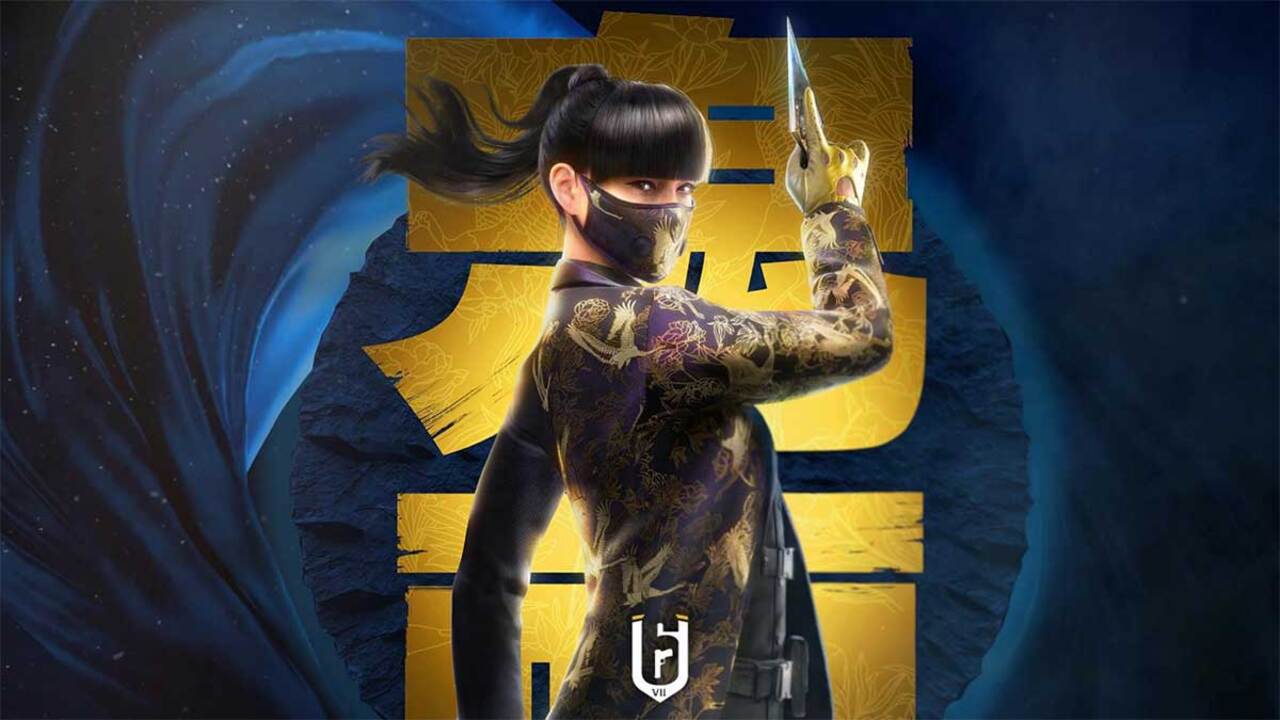 ​As always, the new season also adds a brand new Operator to the game and this time, the new Operator joining the roster is Azami with her Kiba Barriers. This Japanese operator, full name Kana Fujiwara can throw her Kiba Barriers to attach to any texture and block up any breaches, including floors and ceilings.