A PC only patch today 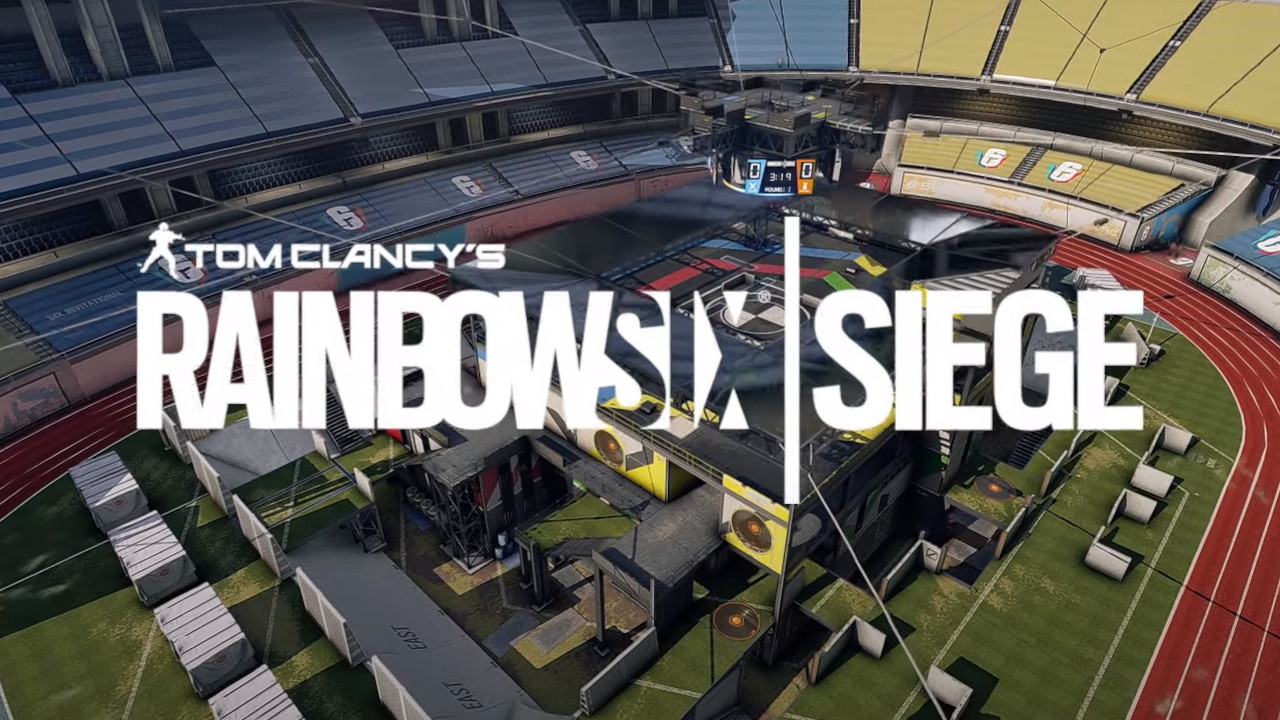 Update Y61.2 has arrived for Tom Clancy’s Rainbow Six Siege and here’s the full list of changes and fixes added with this patch.

This update is available now for the PC version of Rainbow Six Siege and it’s known as patch Y61.2. For consoles, patches Y61.2 and Y61.3 will be out at a later date when it’s ready says Ubisoft.

You can read the full official patch notes for the game posted down below.

For more on today’s PC patch, you can visit the official website. Tom Clancy’s Rainbow Six Siege is available now for PC, PS5, Xbox Series X/S, PS4 and Xbox One.