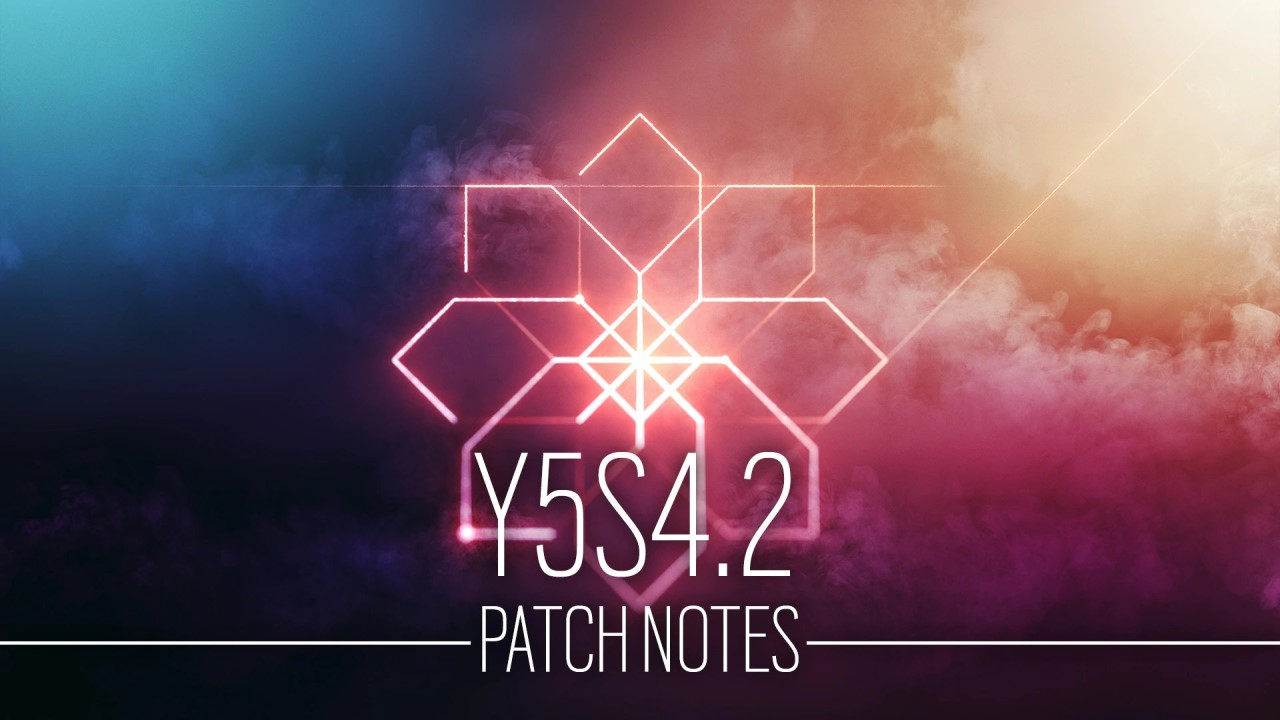 Rainbow Six Siege has received a new update, squashing several bugs and fine-tuning various areas. Everything from clipping and collision inconsistencies to a bizarre framerate glitch on the Bank map have been addressed.

Update Y5S4.2 has now rolled out to all platforms, bringing these changes to the competitive shooter. The install size for each platform is as follows:

Read on for the unabridged patch notes to see how Ubisoft is continuing to take care of their digital cash cow.