ReCore Guide: How To Beat The ‘Bolt Cutter’ Boss 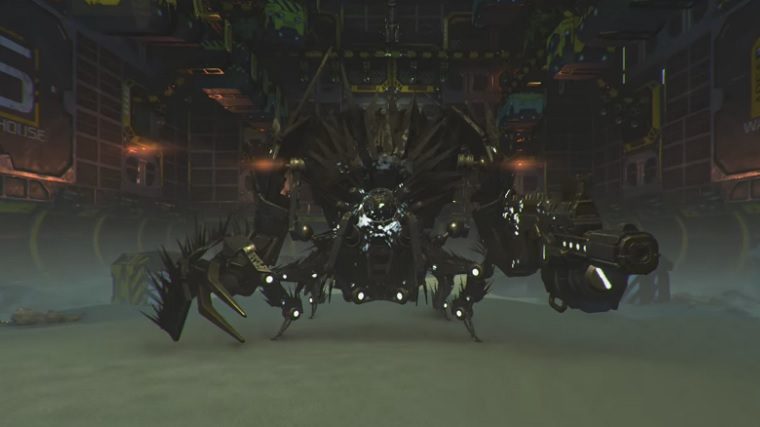 The Bolt Cutter boss in ReCore is one of the bigger enemies that you have to face in the game. He’s not too hard to beat, but he can be annoying.

It’s worth mentioning that this boss in ReCore has various lifebars. If the color of his lifebar changes, you need to use the same color to shoot at him. The same color of ammo does more damage to his lifebar.

You also want to aim in the middle to get the most damage out of him. It’s also worth mentioning you should press the “B” button constantly to make use of Joule’s dash ability.

Failure to move around means you will be beaten quite quickly. You will have to avoid a lot of projectiles and bombs so try and keep moving in order to avoid getting hit.

Another thing you need to be aware of is that this boss likes to conjure up a lot of other enemies to kill you. It’s best to kill the smaller enemies first before firing at the “Bolt Cutter”. The fight gets too chaotic if you keep them alive.

When the Bolt Cutter boss is on his last legs, you should see a prompt to press down on the right stick to extract his core. You need to do this or else his health will regenerate. If you pull out the core successfully, the fight will be over!