Red Dead Online What is Parley?

Think of it as a temporary truce. 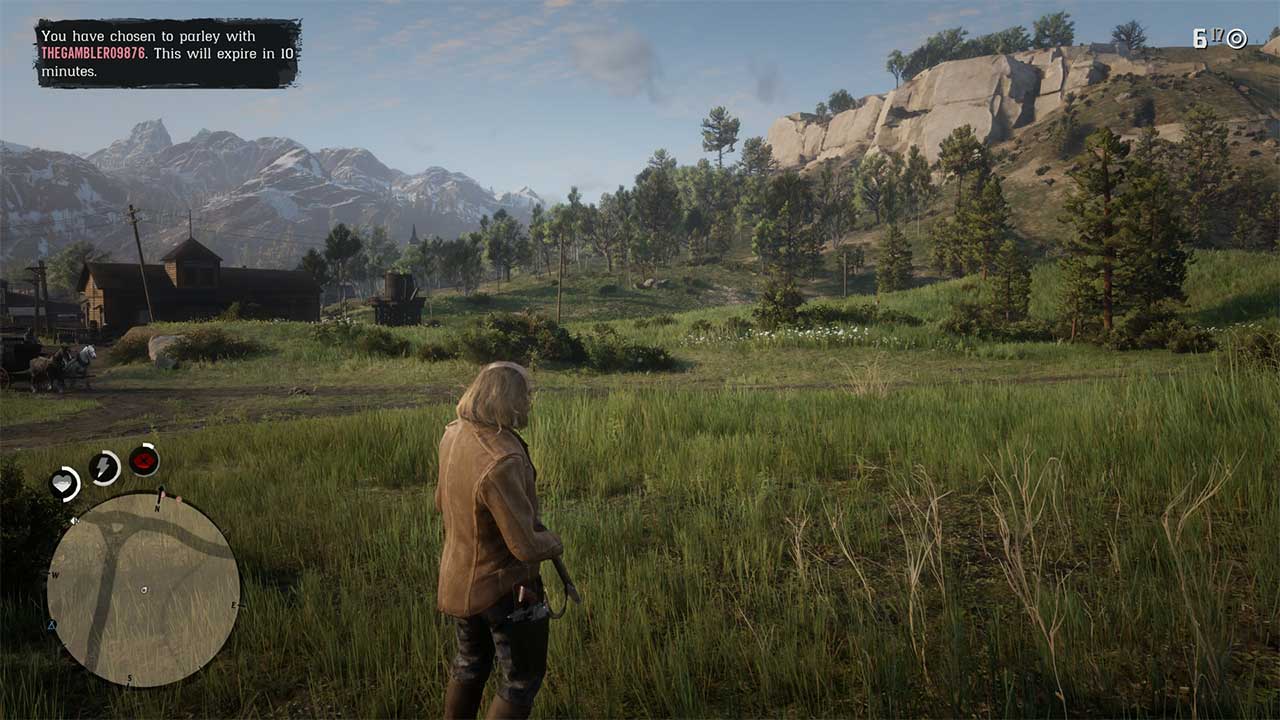 In Red Dead Online the game gives you an option to Parley if you’re locked in a never ending war between another player.  Sometimes you just want to get back on track to do a quest but keep getting sidetracked by other players shooting you.

In the event that you are killed by the same player 3 times you will be given the option to Parley.  What this is essentially is a cool down period where you are taken away from the area where you were just killed and a truce is established between the two players where they cannot kill each other for 10 minutes.

Regardless of whether you agree to the Parley or not, if one party select Parley you will not be able to attack this person until the time has expired.  The person who elects to Parley will be taken away from the area that they were last killed and can go about their business.