Remnant From the Ashes How to Beat Scourge

Aim for the body on this boss 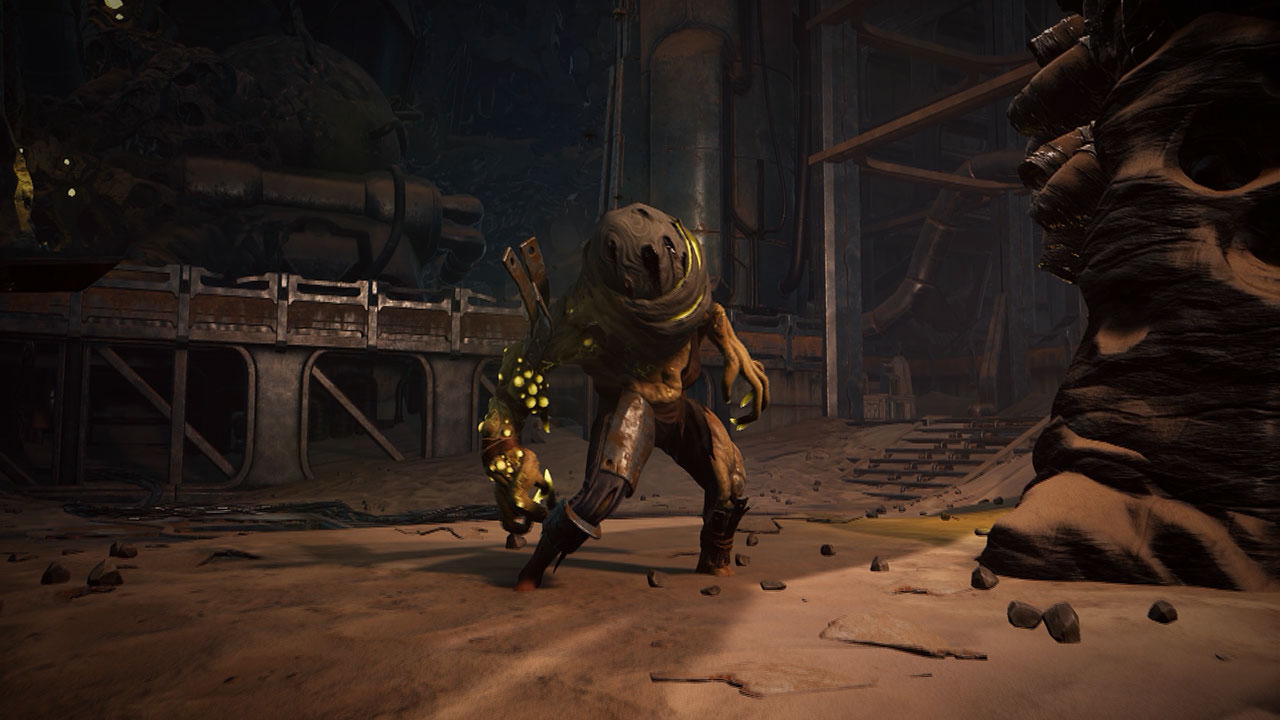 You’ll have seen enemy types like Scourge all the way through the levels leading up to this boss fight, but none will be as tough as this boss fight.  Scourge uses a radiation attack, melee attacks, and projectile attacks.  To beat Scourge you’ll need to deal with all of this AND the minions that he spawns during the battle.

How to Beat Scourge in Remnant

Scourge isn’t quite like the other bosses where you can shoot them anywhere and do damage.  You’ll notice that the boss has a mask on his head that looks like some sort of bee hive.  If you shoot him in the head, projectiles will fly out of it.  Try to aim for the body and move your sights lower when he ducks his head.

Scourge moves pretty slow and his attacks are pretty easy to see.  The projectiles move slow enough to dodge, but they will track you so you need to be mindful of where they are.  He will also telegraph is big winding punch attack.  What you’ll want to do here is manage the minions that spawn and get your shots in when you can on Scourge.  Getting too close to this boss could get you a case of radiation poisoning.

It this happens, you’ll want to get Heavy Water from Ward 13.

Home / Game Guides / Remnant From the Ashes How to Beat Scourge