Remnant: From the Ashes How to Get SMG

This weapon is hidden behind a few different tasks. 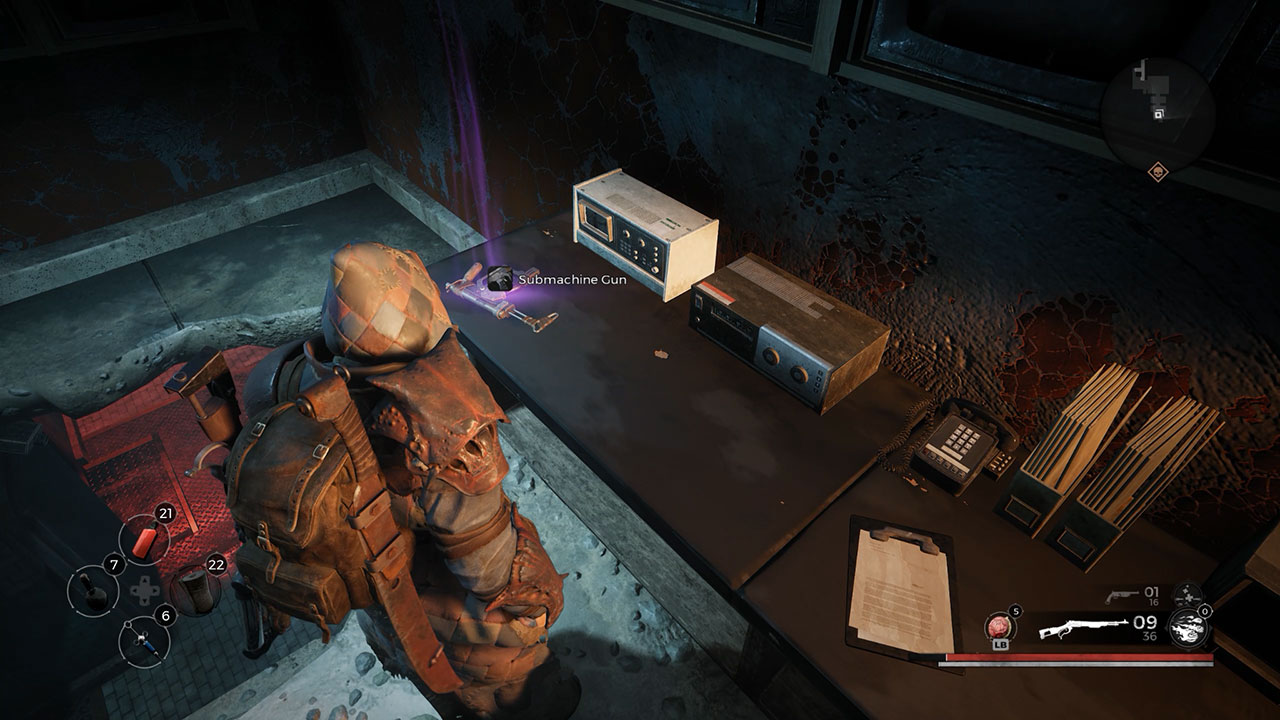 The SMG is one of the hidden weapons in Remnant: From the Ashes.  The fast firing weapon doesn’t do much damage, but it makes up for it with more bullets.  The SMG will take up your hand gun weapon slot and it has a lot of ammunition.

Get the Ward 13 Key Card

This first item should be picked up in the course of gameplay after teleporting for the first time.  You’ll pick up the Ward 13 key card in a room near the first teleportation crystal.

Take the Key Card and head into Ward 13 basement areas.

In the B2 area you can use the Ward 13 Keycard to open a locked door.  This will give you access to the B2 floor which has another item that you need.

Pick up the Fuse at the End of the Hall B2 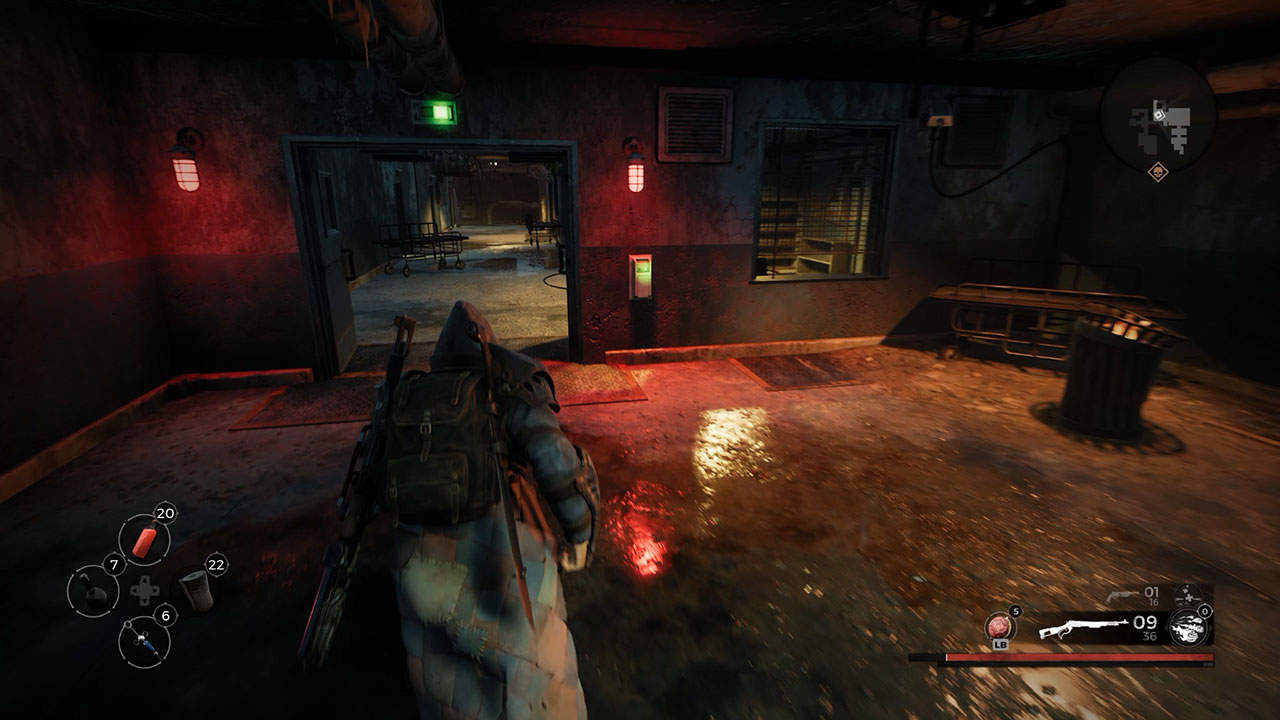 In the last door to your left you will find a fuse.  Collect the fuse and then head down to B3. 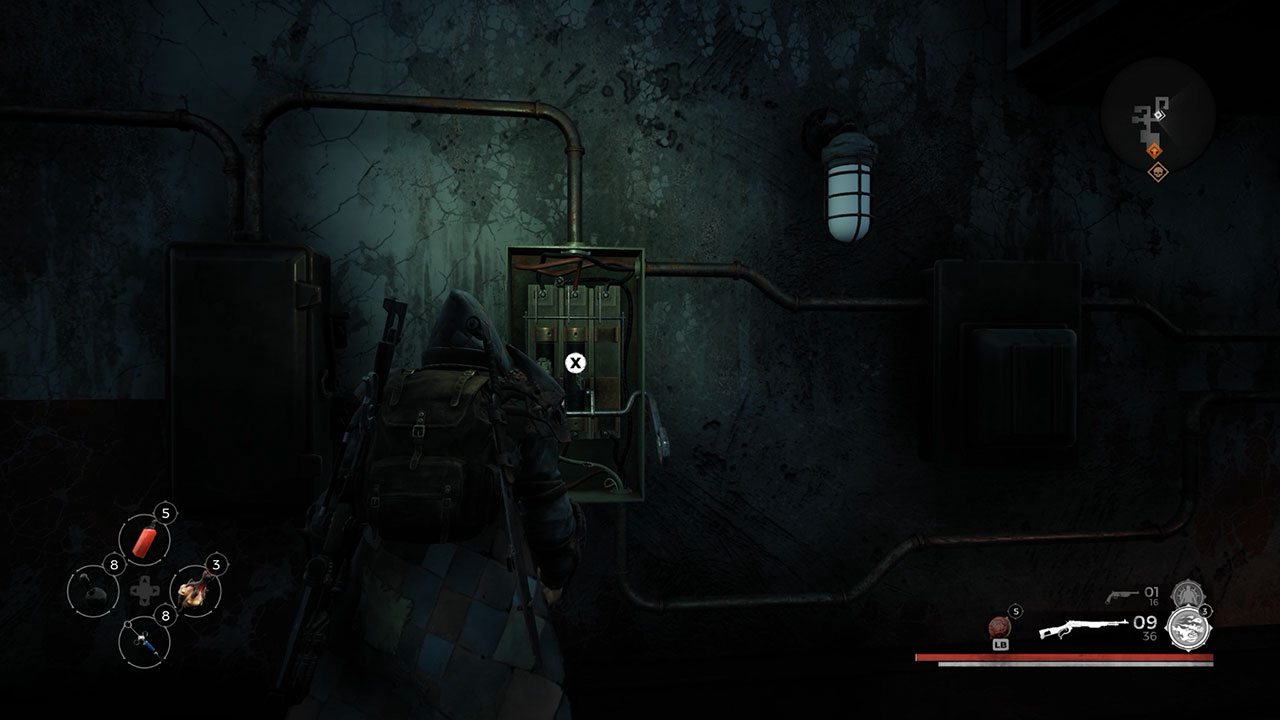 Once you reach B3 you see that there is another locked door with a keycard reader.  It doesn’t work because the power isn’t turned on because a fuse is missing.  Insert the fuse and flip the switch.

Open the Door and then turn the power off 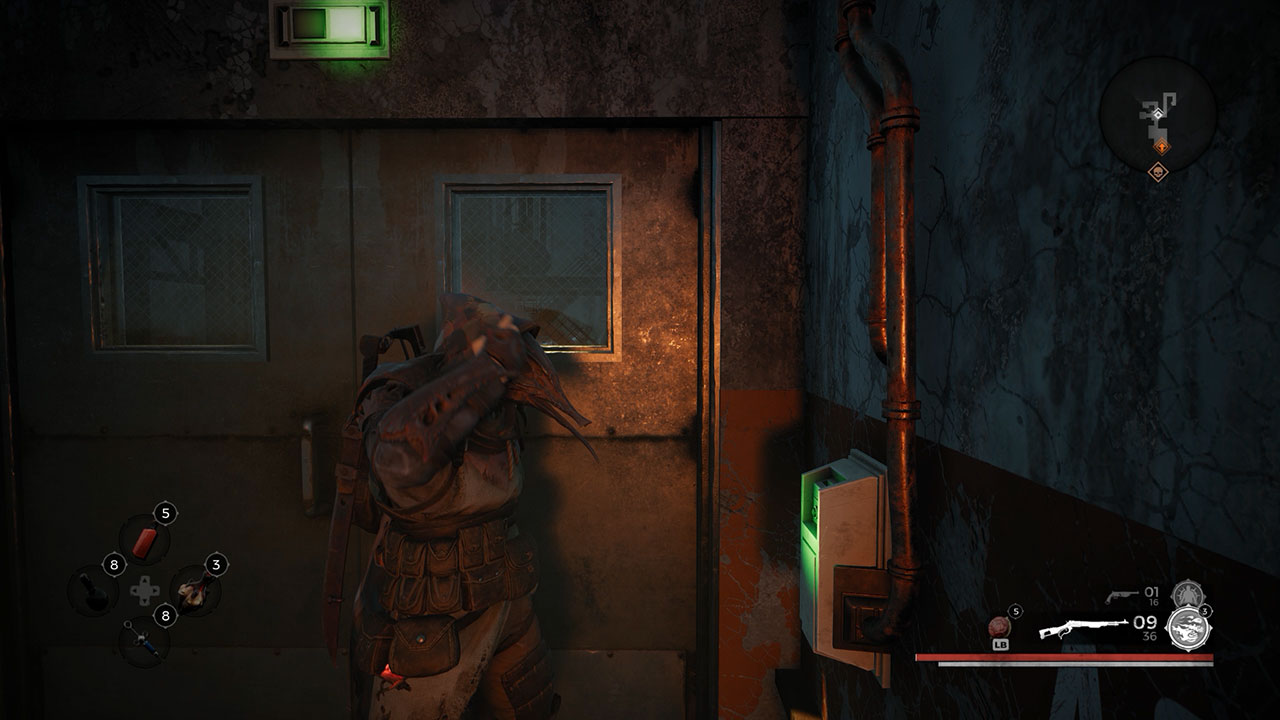 Now that the keycard reader is powered up, use the keycard to open the doors.  Head back to the fuse box and flip the switch off.

Head into the new area and hook a hard left and go through the opening where the fan is.  On the right of the long fan tunnel you will find a room.  In it will be a Ward 13 Master Key. 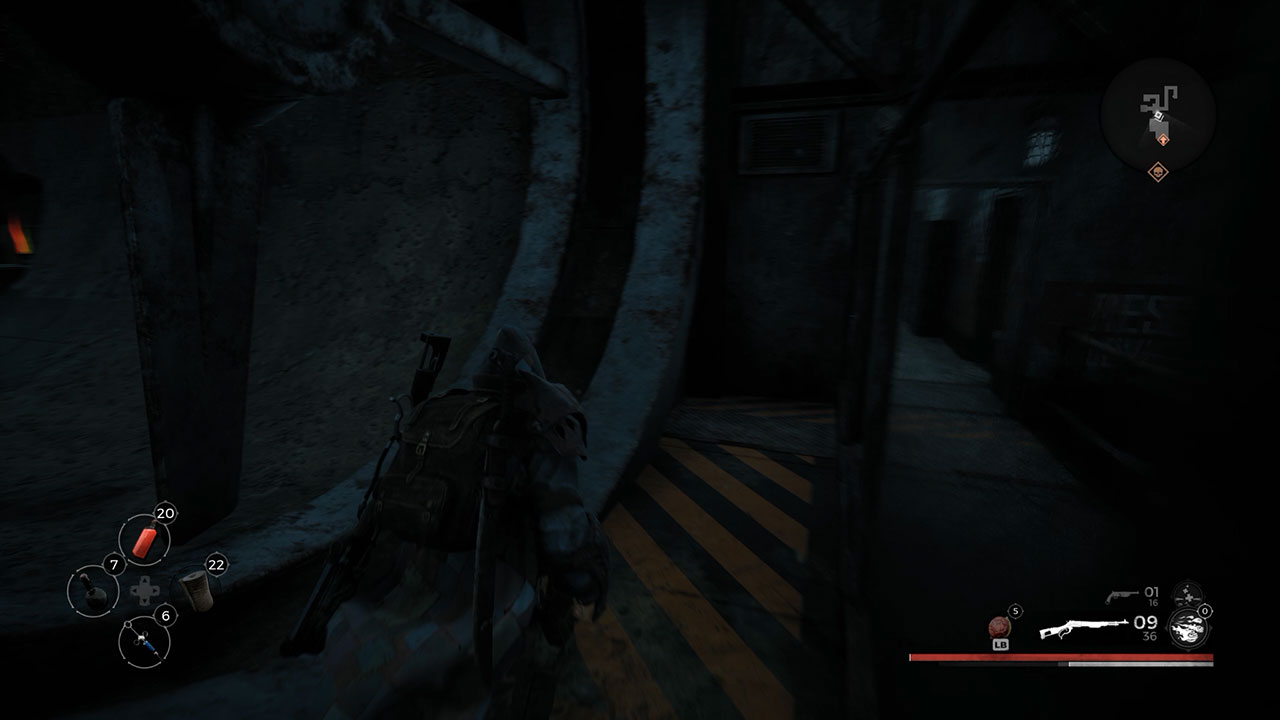 Take the Master Key back to B2. 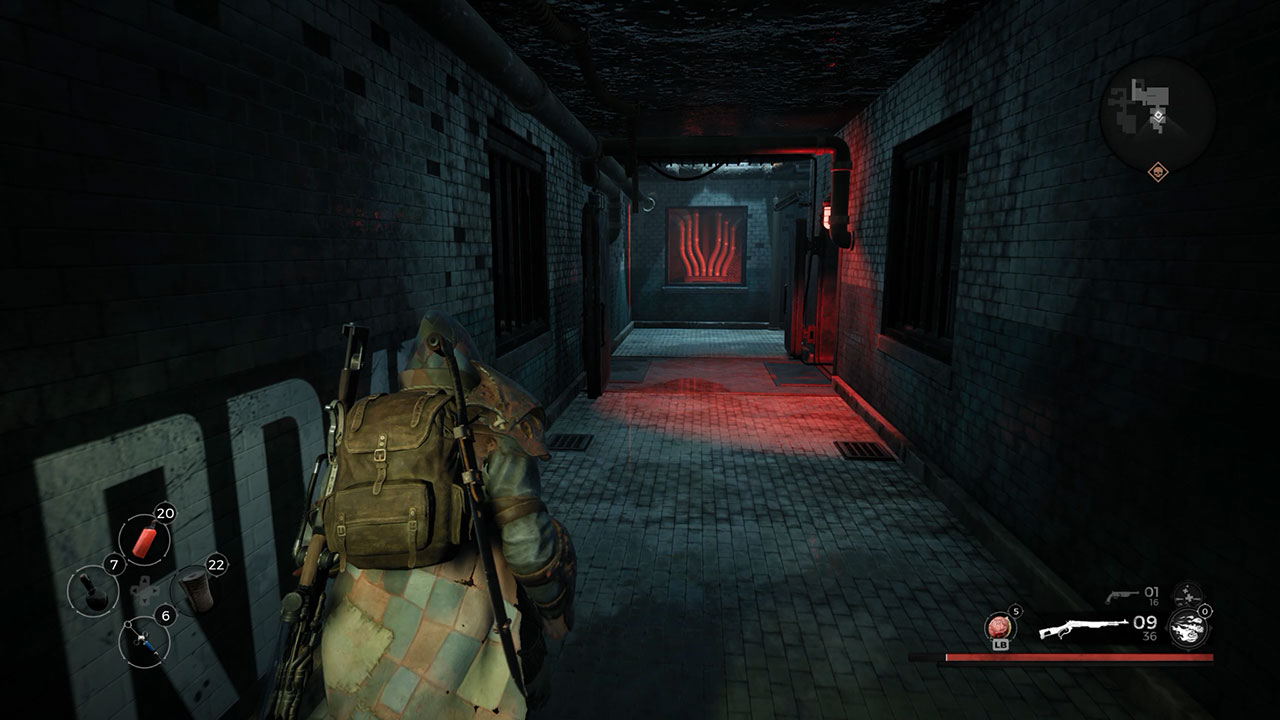 Take the Ward 13 Master Key back to B2 and you’ll find that there is a door that you can use it on.  In the first hallway take a right at the doorway that opens to another long hallway.  Head down towards the red pipes and then follow the path to the door.  Inside you will find the SMG.

Home / Game Guides / Remnant: From the Ashes How to Get SMG