Make your life a little easier with these tips. 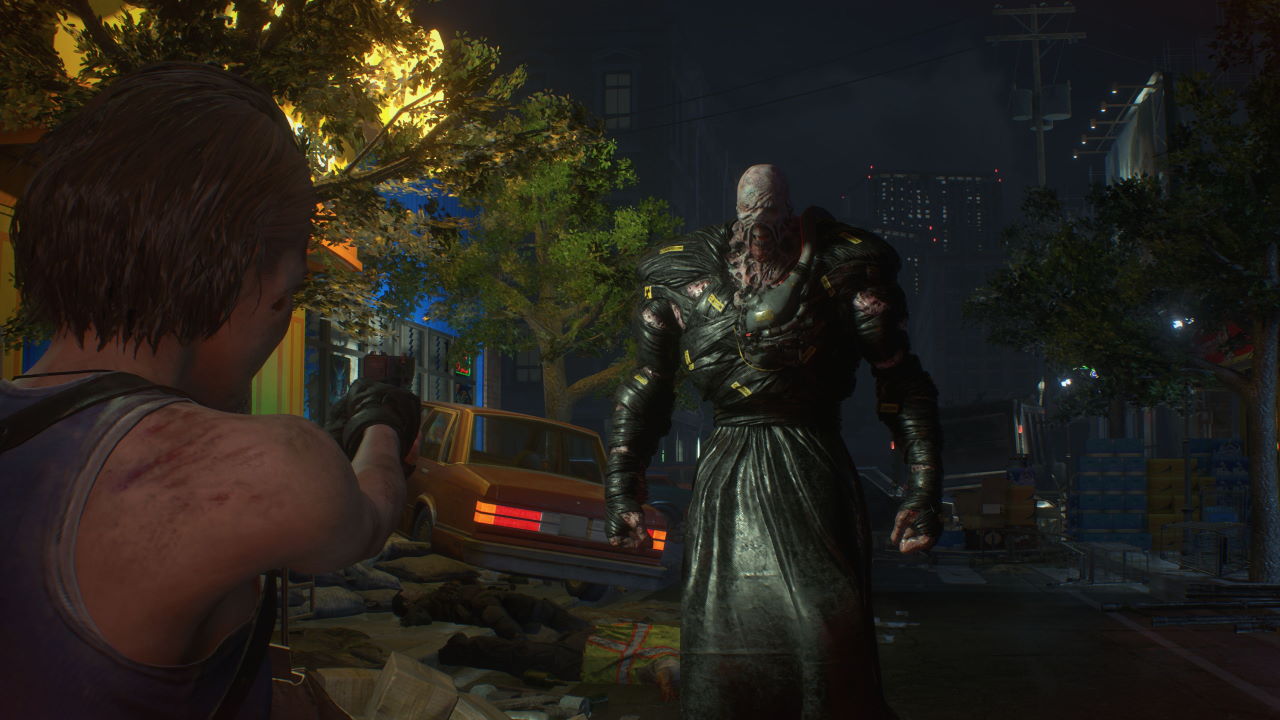 Nemesis can really catch unprepared Resident Evil 3 players off guard. He’s fast, deadly, and unrelenting in his pursuit of Jill Valentine. Most importantly, though, he cannot be killed through conventional means. When he shows up, the only way to truly get rid of him is to run away and escape. While he might have been toned down a bit compared to the original game, Nemesis is still a force to be reckoned with in Resident Evil 3 Remake. However, as you spend more and more time dealing with this imposing foe, you’re bound to discover a few tricks that would have come in handy much earlier in the game. We’ve already spent our fair share of time with Nemesis, though, so these are five essential tips that we wish we’d known before we started Resident Evil 3. 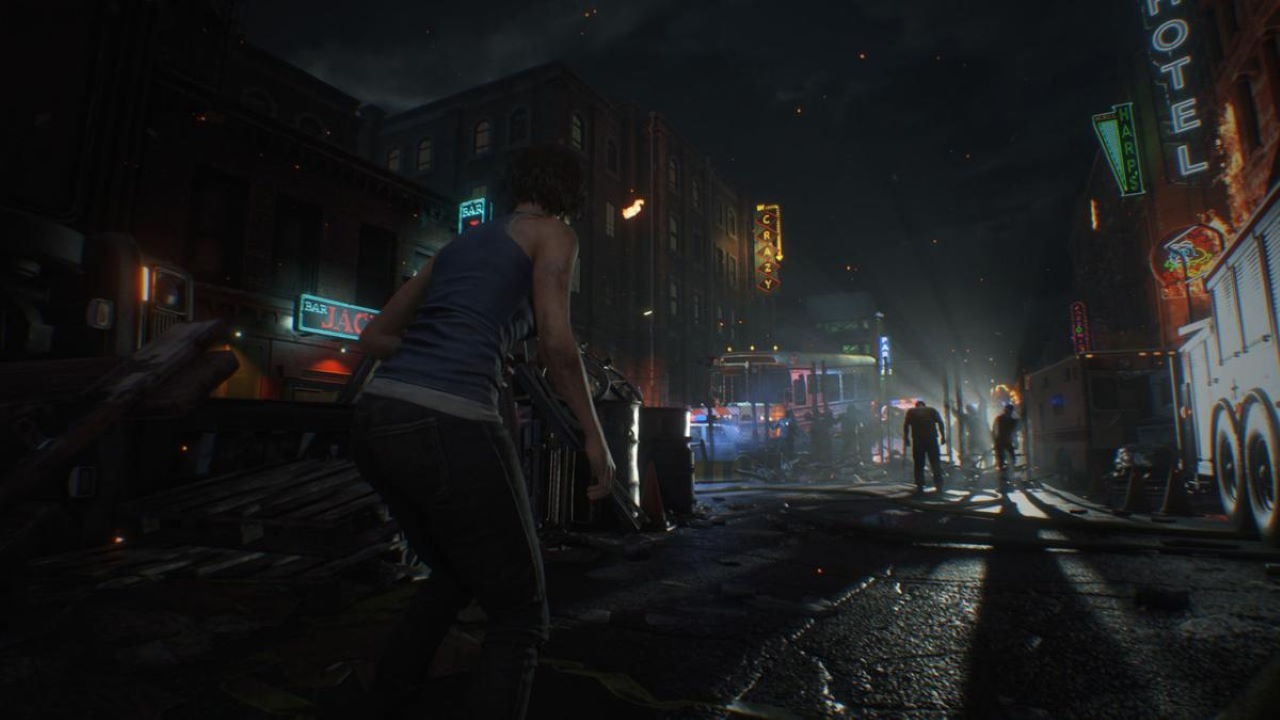 Resident Evil 3 is a much more action-focused title than its predecessor, and Jill comes equipped with a dodge roll to encourage you to get up close and personal with the undead denizens of Raccoon City. Nemesis is shockingly fast, and simply running in the opposite direction will only get you so far. He’ll sprint and jump all over the place in an attempt to impede your escape, and once he gets close enough, he’ll unleash a devastating attack. Just because you’re close to Nemesis doesn’t mean you need to take the hit, though. Time your dodges well and you can avoid taking damage entirely. This also comes in handy when Nemesis breaks out an arsenal of different weapons over the course of the game. It’s a great skill to master early on. As we mentioned above, Resident Evil 3 is much more action-focused than Resident Evil 2, and ammo is less scarce as a result. While Leon and Claire had to make every last bullet count, Jill and Carlos have a little more wiggle room with their arsenal. If Nemesis is giving you a hard time and you just can’t seem to get past him at a given location, then don’t be afraid to unload a few rounds into him and force him to stop and recover. Upon taking enough damage, Nemesis will take a breather, giving you just enough time to slip past him and make your way to a safer area. Even if it takes the majority of your ammo, there are always more bullets just around the corner in Resident Evil 3.

Stand Your Ground and Get a Free Item 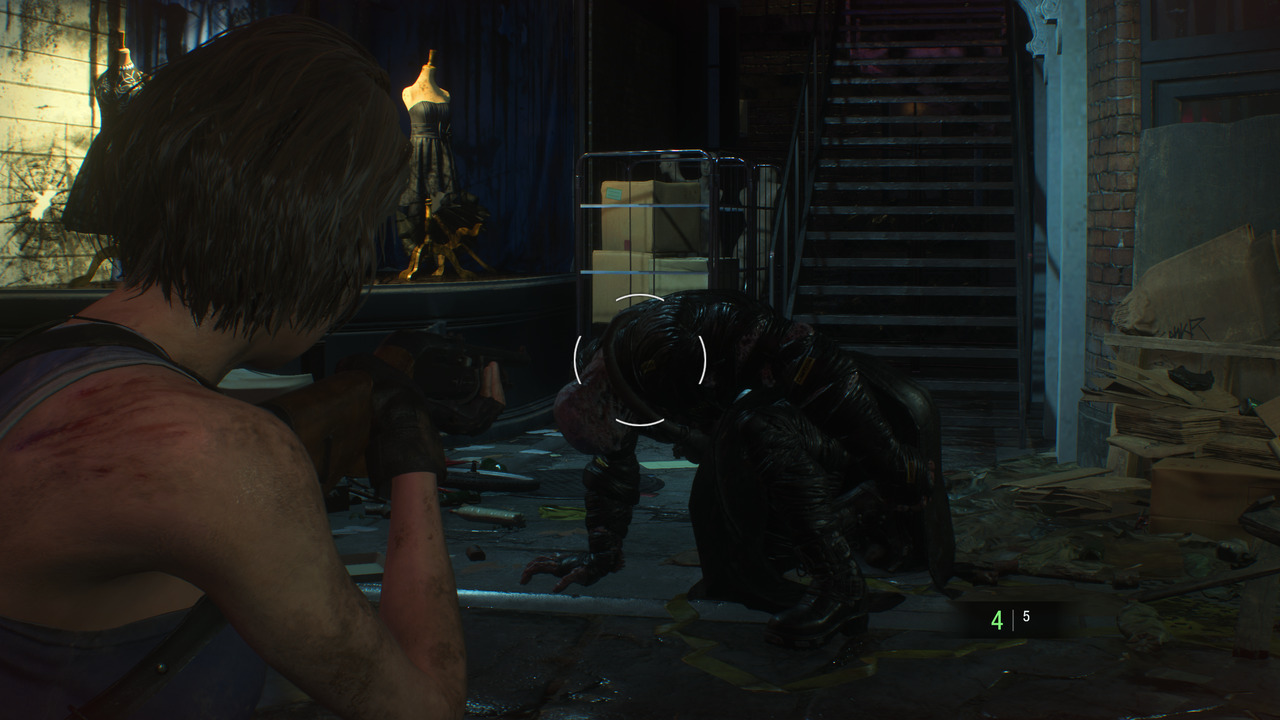 If you manage to deal enough damage to Nemesis, he’ll occasionally drop a free item for you to take. In the beginning areas of the game, forcing Nemesis to relinquish an item can net you a free weapon attachment, while doing so in other areas can earn you some bonus supplies. You’ll also earn a trophy or achievement the first time you make him do it. If you have a grenade on you, use that instead of needlessly wasting ammo. Also, keep an eye out for generators or explosive barrels to do massive damage to Nemesis when he draws near them.

The Environment is a Weapon 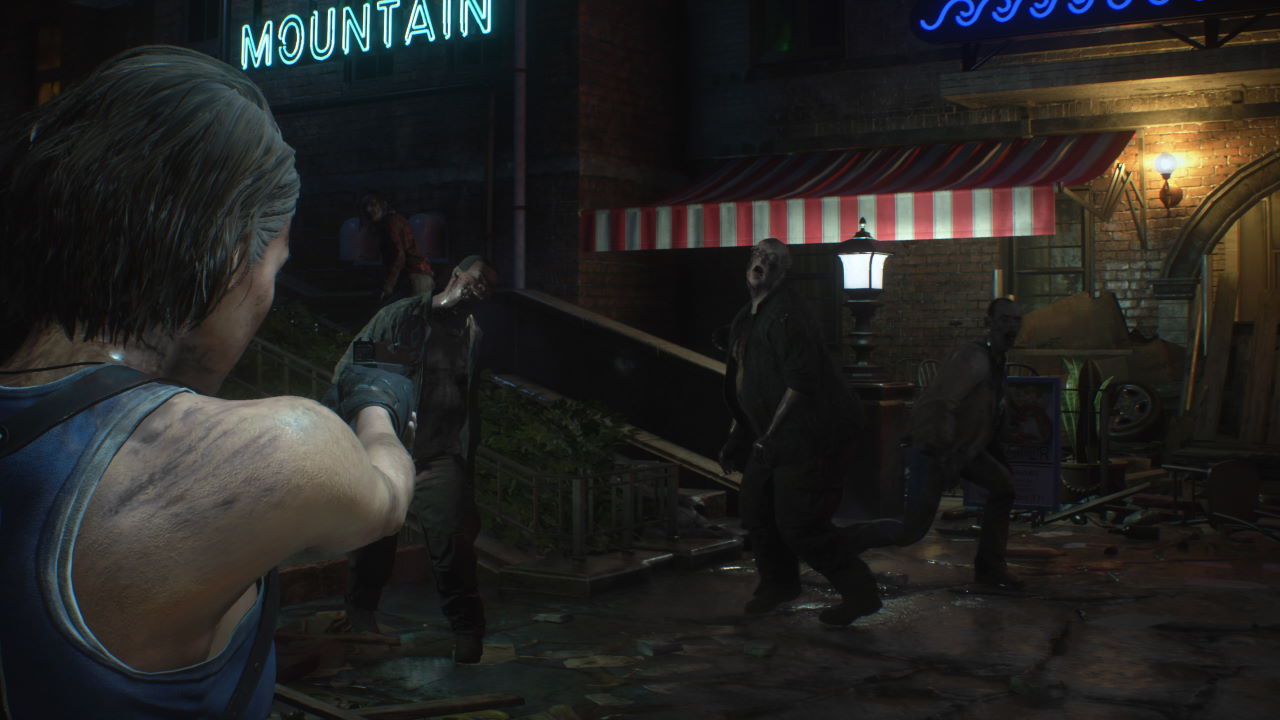 Even if you don’t have a lot of ammo on you at the moment, you can still deal huge damage to Nemesis if you use the environment to your advantage. Red explosive barrels are way more common in Raccoon City than you’d think, and a well-placed shot can deal a heavy blow to Nemesis if he’s nearby. Also, there are generators all over the place that can cause a deadly shock to anything nearby when shot. Shoot them when Nemesis is near to briefly stun him and give yourself a chance to get by. The same goes for large crowds of zombies. Always be on the lookout for environmental hazards, as they can help you out of a sticky situation if you make use of them.

Don’t Be Afraid to Run 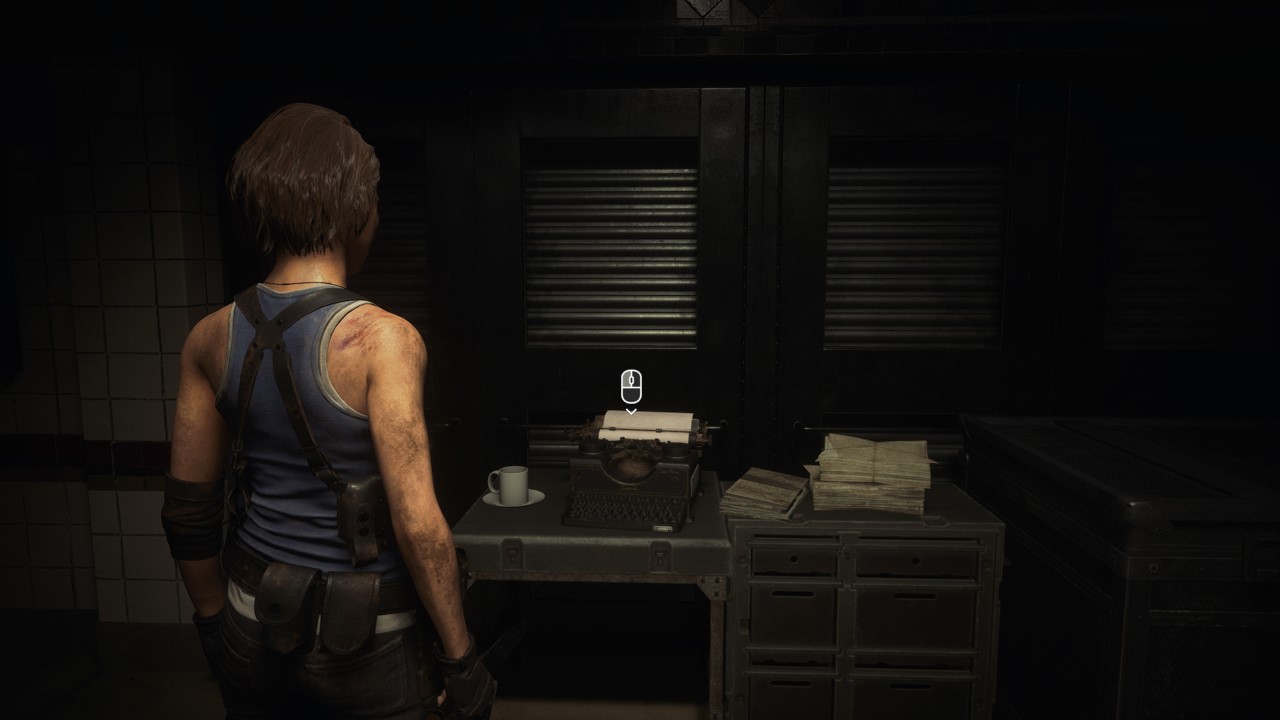 There’s no shame in it. He’s stronger, faster, and more resilient than you are. Sometimes, it’s best to just cut and run. Sure, you can get some sweet items if you manage to deal enough damage to him, but it might not be worth the fight if you’re low on supplies. Even though it’s more reliant on action than Resident Evil 2, Resident Evil 3 is still a survival horror game at the end of the day, and running low on supplies just comes with the territory. Jill can absolutely hold her own against Nemesis is you’re stocked up on health and ammo, but if you’re injured with no healing herbs in sight or if you barely have enough bullets to get to the next safe room, you should probably do your best to evade enemies until you’re better equipped. Get somewhere safe, grab what you can out of the item box, and save your game. Then get back out there and see what you can do.