Snag a hip pouch for Carlos. 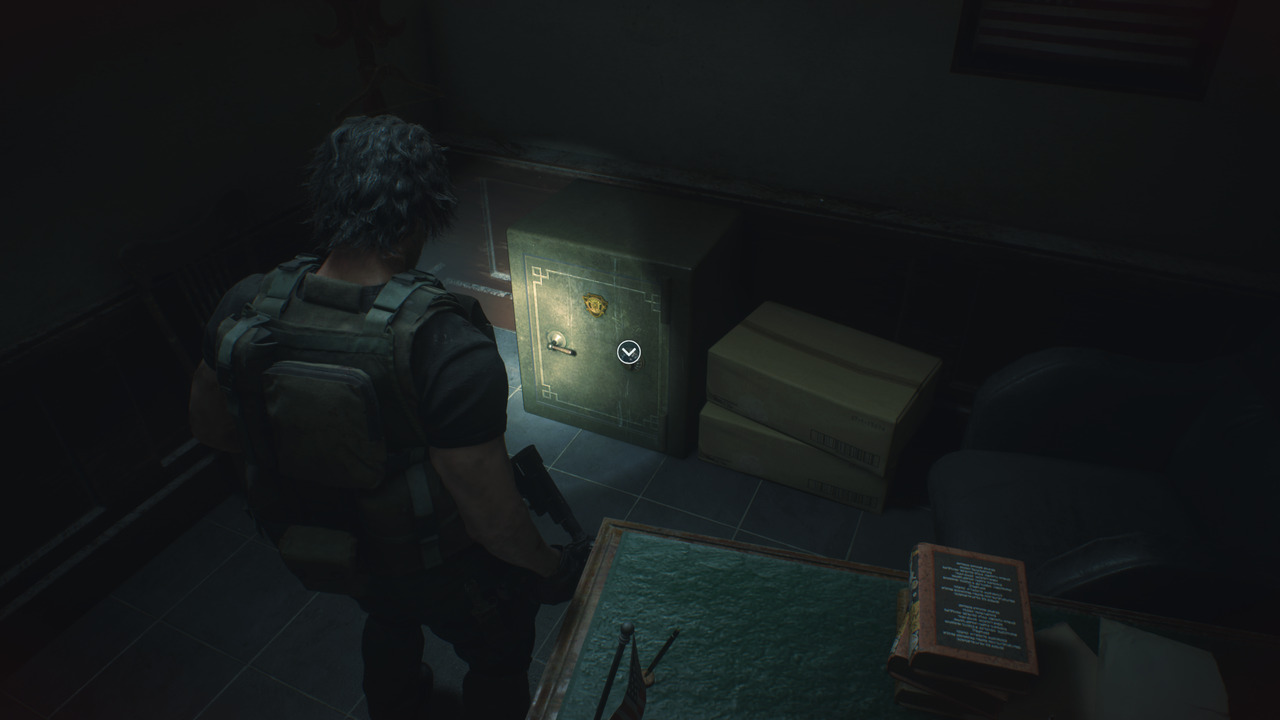 Resident Evil 3 features a return to the Raccoon City Police Department fairly early on in the story, giving you control of Carlos for the very first time as you make your way through the RPD’s familiar halls. The RPD is identical to its appearance in last year’s Resident Evil 2 remake, including many of the same rooms and locked doors. While the entire building isn’t accessible in Resident Evil 3, you will be able to pass through the West Office at this point in the game, where you’ll find the very same safe from Resident Evil 2. It contains a hip pouch like it did last time, so you’ll understandably want to get it open as fast as possible.

This is how to open the West Office RPD safe in Resident Evil 3 remake.

The West Office safe code in Resident Evil 3 is the same as it was in Resident Evil 2, considering it’s the exact same safe. It’s located in the West Office of the RPD, which is next to the room with the “Welcome Leon” decorations set up for Leon S. Kennedy’s first day on the job. You can find a memo with the code on it by exploring the various rooms of the RPD, but if you want to open the safe immediately, the code is Left 9, Right 15, Left 7. Inside, you’ll find a hip pouch for Carlos, increasing his inventory space and allowing you to carry more items when you’re playing as him. It unfortunately won’t transfer to Jill, but this won’t be the last time you play as Carlos, so it’s important to grab it now so you can be better prepared for what’s to come.

The RPD section of Resident Evil 3 also features a few other locks for you to open. The second-floor locker room from Resident Evil 2 returns with the same locked locker inside, as does the locker just above it on the third floor.