Resident Evil Village: How to Get Beneviento’s Treasure

Find the broken slab for a huge payout. 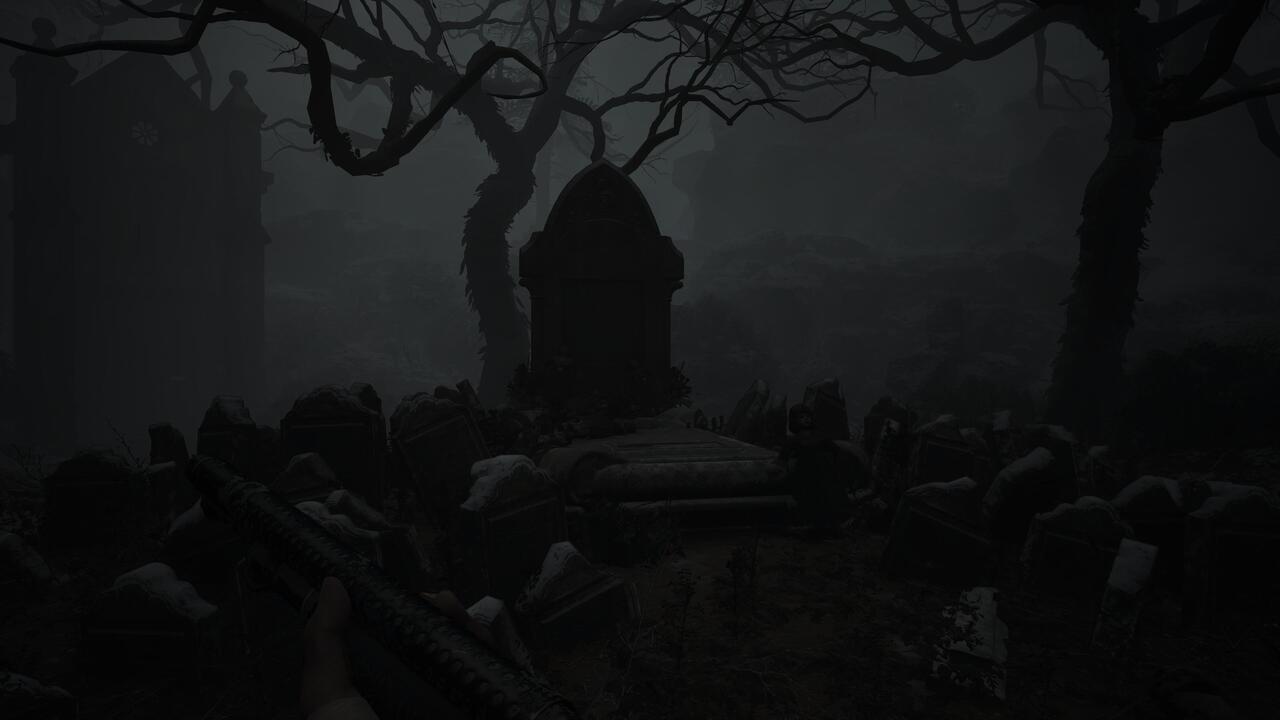 How to Get Beneviento’s Treasure in Resident Evil Village

To get Beneviento’s Treasure, you have to find the Broken Slab and fix the memorial with it. The item you need only appears after defeating the boss inside House Beneviento, and once you obtain it, you’ll have to face another boss before you can get your hands on the treasure. Thankfully, you’ll have plenty of time to prepare.

The broken slab is located in the Graveyard in the central part of the village, just north of the Maiden of War statue. It’s inside a crypt that’s normally locked. When you pass through this area after completing the House Beneviento section of the game, however, enemies will spawn and the locked gate will open. 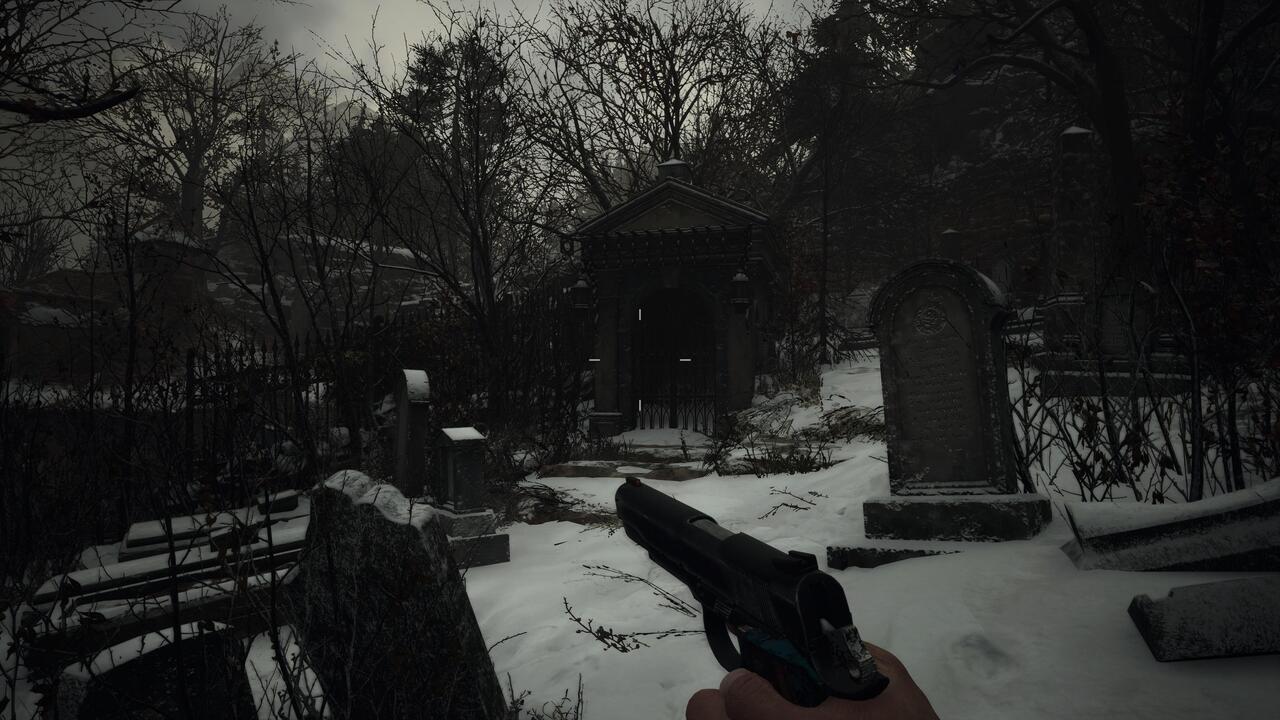 Deal with the two enemies and grab the Broken Slab from inside the crypt. With the Broken Slab in your possession, you can now return to the gravesite outside of House Beneviento and repair it, but you’ll want to prepare a little first. There’s a giant boss enemy that spawns once you return to the area with the slab in your inventory, and he can take quite a beating. When you pass through the Altar on the way to the treasure, make sure to save at the typewriter and stock up on all kinds of ammo and explosives at the Duke’s shop.

How to Beat the Beneviento Treasure Boss

When you approach the gravesite with the Broken Slab in your possession, a giant axe-wielding enemy will appear. Other enemies will begin to climb out of the ground as well, and you’ll have to clear the area of them before you can get the treasure. Don’t worry about the little ones. Focus all your fire on the big guy. 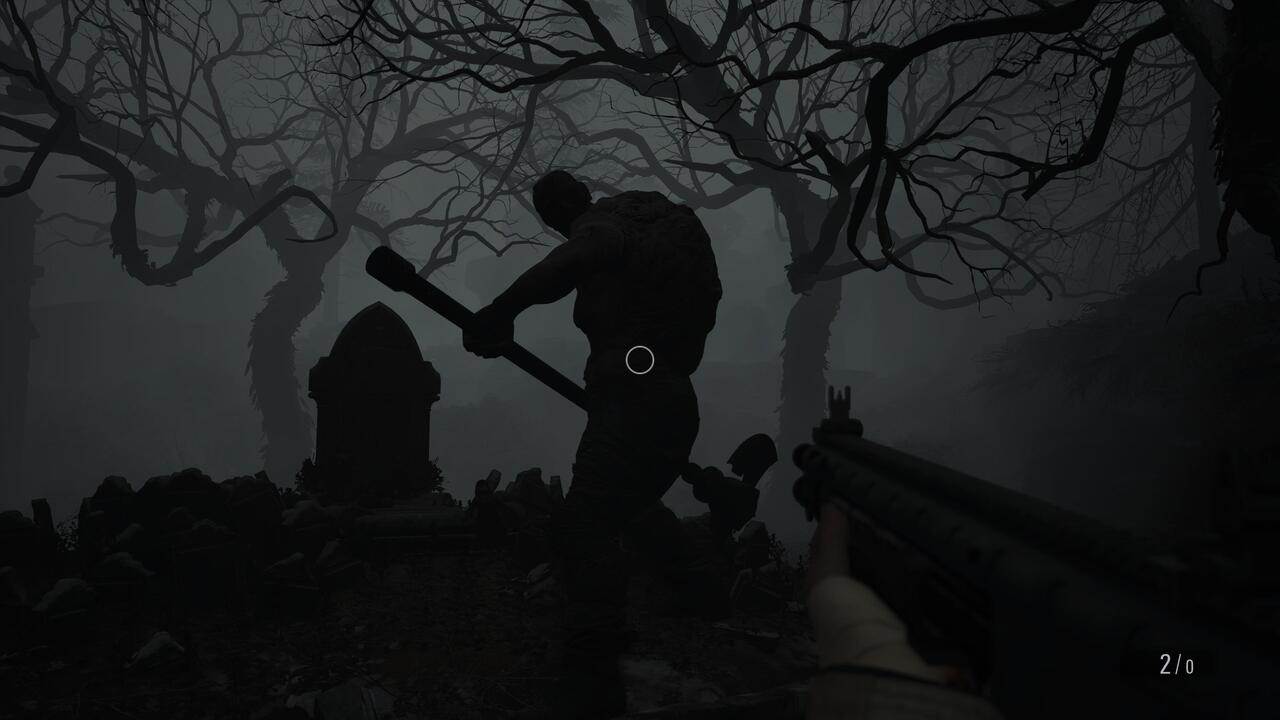 The big guy takes a ton of damage before he dies. I used two mines, two pipe bombs, all of my Sniper Rifle ammo, and all of my Shotgun ammo before he went down. It may seem like you’re not hurting him, but he just has a lot of health. Keep shooting him and he’ll go down eventually. Just circle the gravesite and make sure to guard by pressing L1 if you can’t dodge his attacks.

Once he’s defeated, you can place the Broken Slab on the gravesite to obtain Beneviento’s treasure. You’ll receive an item called Berengario’s Chalice, which sells for 18,000 Lei at the Duke’s shop. The big boss enemy also drops a Giant Crystal Axe worth 30,000 Lei. Don’t forget to pick that up. These valuables have a combined worth of 48,000 Lei, making this trip more than worth the trouble.