Returnal Coming to PC in Early 2023

Returnal will finally come to the gaming platform of choice for many enthusiasts. 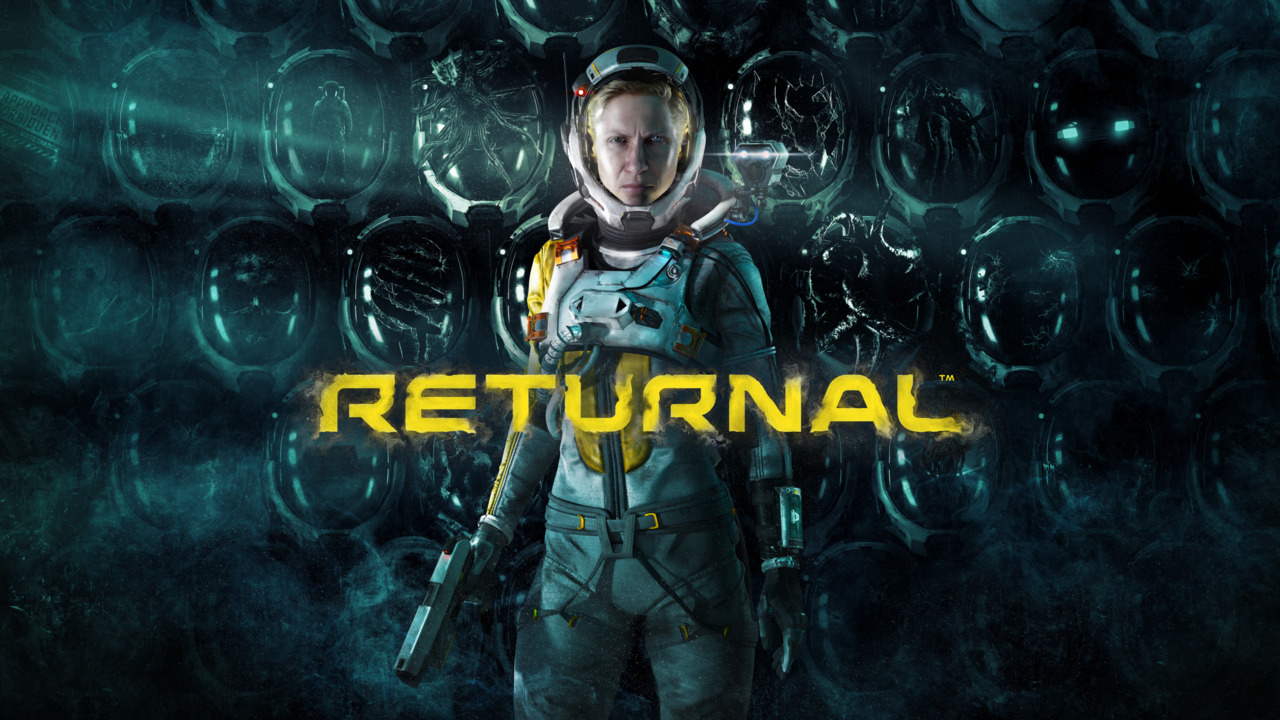 Looks like all the rumors were true after all, in the 2022 iteration of The Video Game Awards, a new piece of information has been revealed, and now fans of the exclusive sony titled Returnal will be able to experience the title in all its glory on the PC platform.

On December 8, on the official The Video Game Awards stream, the hosts featured a new Returnal trailer giving out a special piece of information that puts an end to all speculation around the title. According to the trailer, Returnal is coming to the PC platform in early 2023. So far, fans of the game are thrilled about this announcement, and the trailer already has thousands of views on Youtube.

Returnal launched in 2015 on PlayStation 5, and at the time of its release, it got overly positive reviews from sites like IGN, Metacritic, and Gamespot. Some of them call it a true next-gen experience.

The game is set on a hostile alien planet where its protagonist has to fight while searching for a way to escape. The third-person rogue-lite looks impressive, to say the least, and its gameplay and environment are rather enticing. PC gamers will enjoy this game once they get their hands on it and start to max out all the graphical settings.

Now PC players will experience Returnal in all its glory on the PC platform. Through the years, PC players have been blessed with many PC ports from Sony-exclusive franchises, and now Returnal is joining them.

There is no official statement regarding where players will be able to buy the game, but games like God of War and Days Gone have been featured on Steam, so chances are Returnal will come to the PC platform over on Steam.

Many veteran PC gamers already have Steam, as it is one of the best launchers and gaming stores available, so players will not have to download and install any new launchers.

Returnal is available now on PS5 and will release on PC in early 2023.

More on Attack of the Fanboy :
Returnal Returnal Guides