This early update fixes some issues with the game. 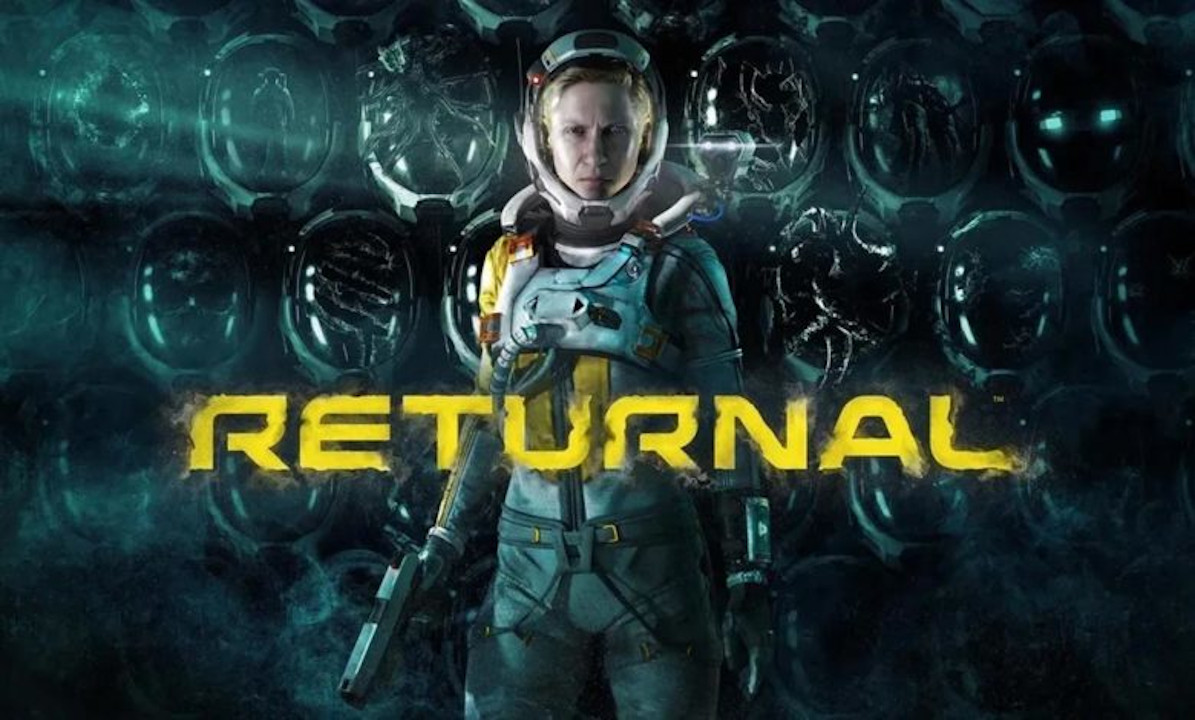 Update 1.003.000 has arrived for Returnal, and here’s the full list of changes and fixes added with this patch. This is the day one update for Returnal, fixing a bunch of prerelease issues with the game. Because this is just the day one patch, don’t expect any significant new additions. Returnal players have already been experiencing some bugs and glitches while playing the game, but fixes for those issues are likely coming in a future patch. Here’s everything new with Returnal update 1.003.000.

There are currently no patch notes available for Returnal update 1.003.000. The update has not been out for that long, so official patch notes have not been released yet. We’ll update this article if Housemarque posts them. There’s also the possibility that the developer won’t share any details about the contents of this patch, which is sometimes the case with first-party Sony titles. While this update doesn’t contain any major new features, the game is seemingly more stable than it was prior to release. Some reviewers noted crashing issues and other minor hiccups when playing the game, and the day one patch probably fixes a lot of those last-minute glitches.

Unfortunately, this update does not seem to have fixed Returnal’s reported trophy problems. Some players have experienced problems getting certain trophies to pop while playing the game, and it appears that things are still the same even after installing this patch. It’s an unfortunate issue, especially for all those trophy hunters out there, but another patch will likely arrive sometime soon. Returnal is a long game, so there’s a lot of content to keep you busy in the meantime.