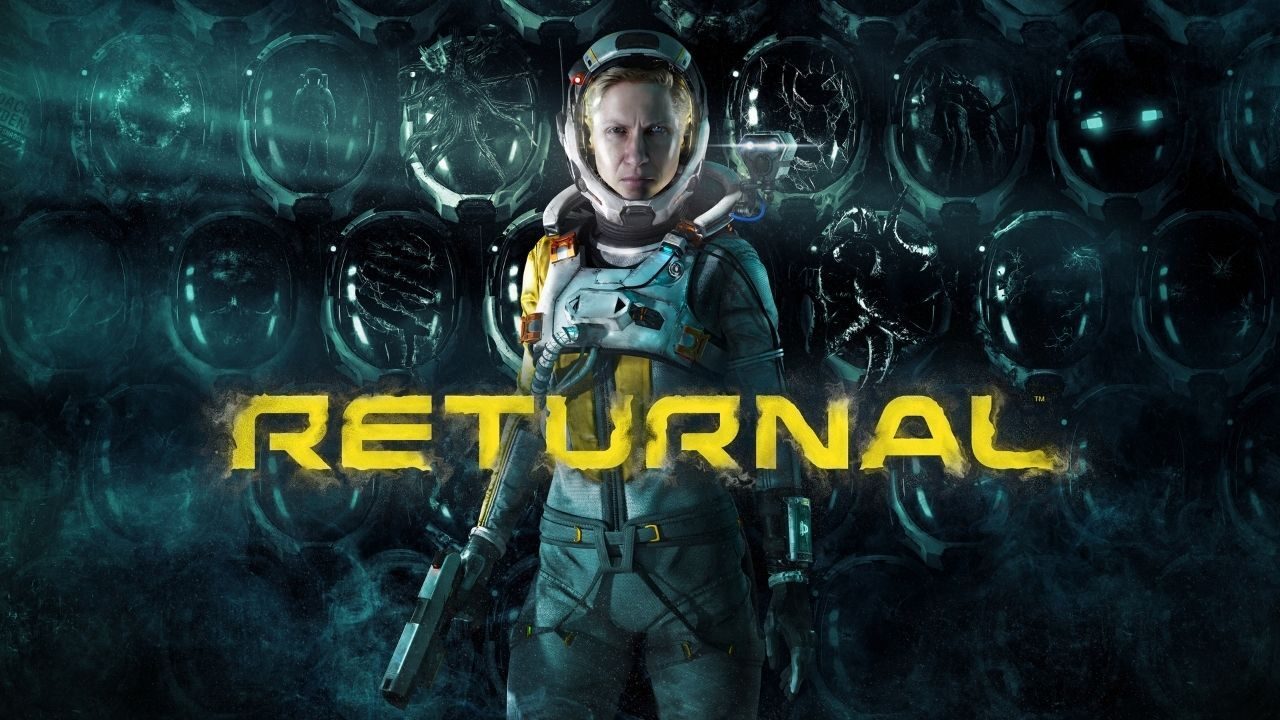 Update 1.3.4 has arrived for Returnal, and here’s the full list of changes and fixes added with this patch.

The case with this patch is an odd one, as it isn’t actually a brand new update, but rather a better version of 1.3.3. Soon after implementing the 1.3.3 update in Returnal, things were bad to say the least, with players literally having game breaking bugs and the infamous CE-100028-1 error popup. After Housemarque got a hold of the situation, they removed the 1.3.3 patch from the game, sending it back to the 1.3.1 status. As such, we reach this time and date where the patch was revised and now introduced as update 1.3.4.

With no official patch notes for update 1.3.4, since it is pretty much the same as 1.3.3 but actually working, you would expect everything that was introduced with the patch prior. For reference:

All these are the core part of the update, and the team suggested players to not start a run in Returnal until they update the game to this version. Reason for this, is that each one’s run would be erased, losing progress in the process. The most important note of this update though, is that the CE-100028-1 error seems to have been fixed. Feel free to update the game to the current version and keep on playing.

Returnal is available on PlayStation 5. For more info about the game and the developers, visit the official Housemarque website.