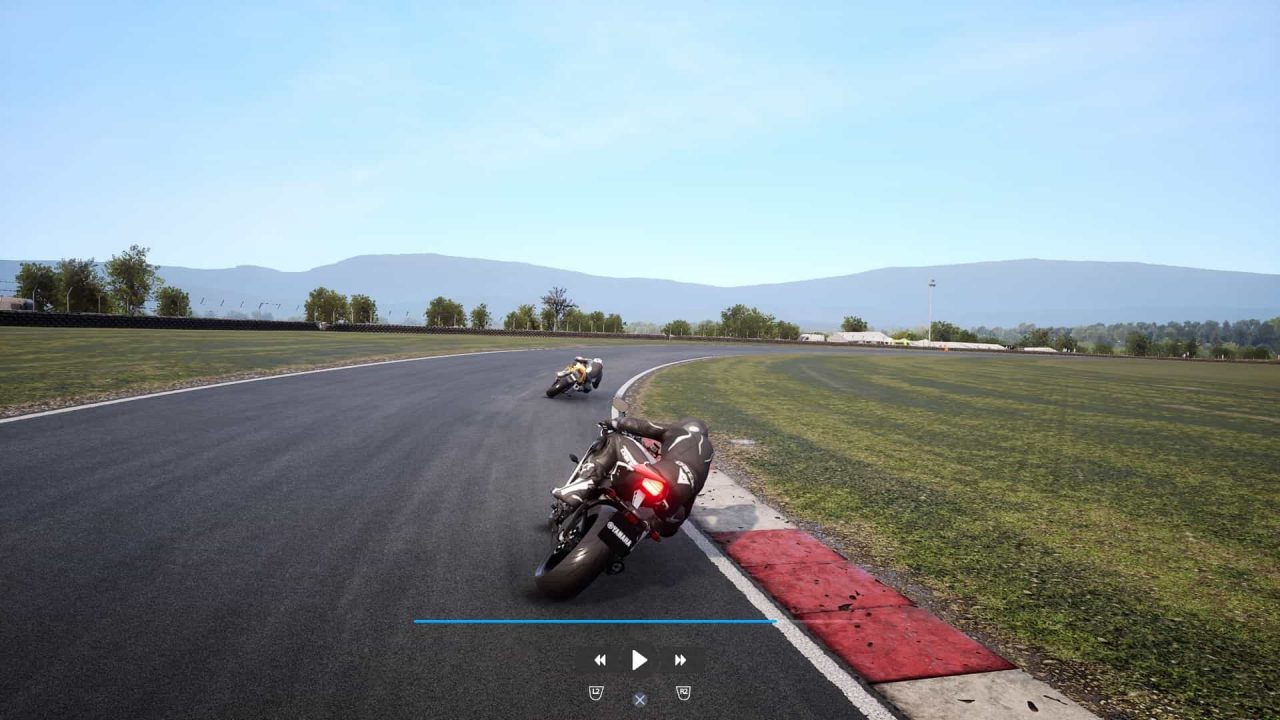 Update 1.27 has arrived for Ride 4 and here’s the full list of changes and fixes added with this patch.

Many updates have been released for Ride 4 over the last few weeks, but now an even newer patch is available today. The patch should now be rolling out to the PC, PS4 and Xbox One versions of the game.

If you live in North America and Europe, the version number for the patch is 1.27. However if you live in Japan, this same update is version 1.22. They should have the same function though despite the different numbering.

The new patch isn’t the largest one released to date, but it does add support for some new DLC coming to the game. You will be getting a ton of new bikes for you to ride.

You can also see details on what the new DLC includes below.

For more details about the game and its previous updates, you can visit the official website now. Ride 4 is now available for PC, PS4 and Xbox One.