Rise of the Ronin | Release Date, Trailer, Platforms, and Everything We Know 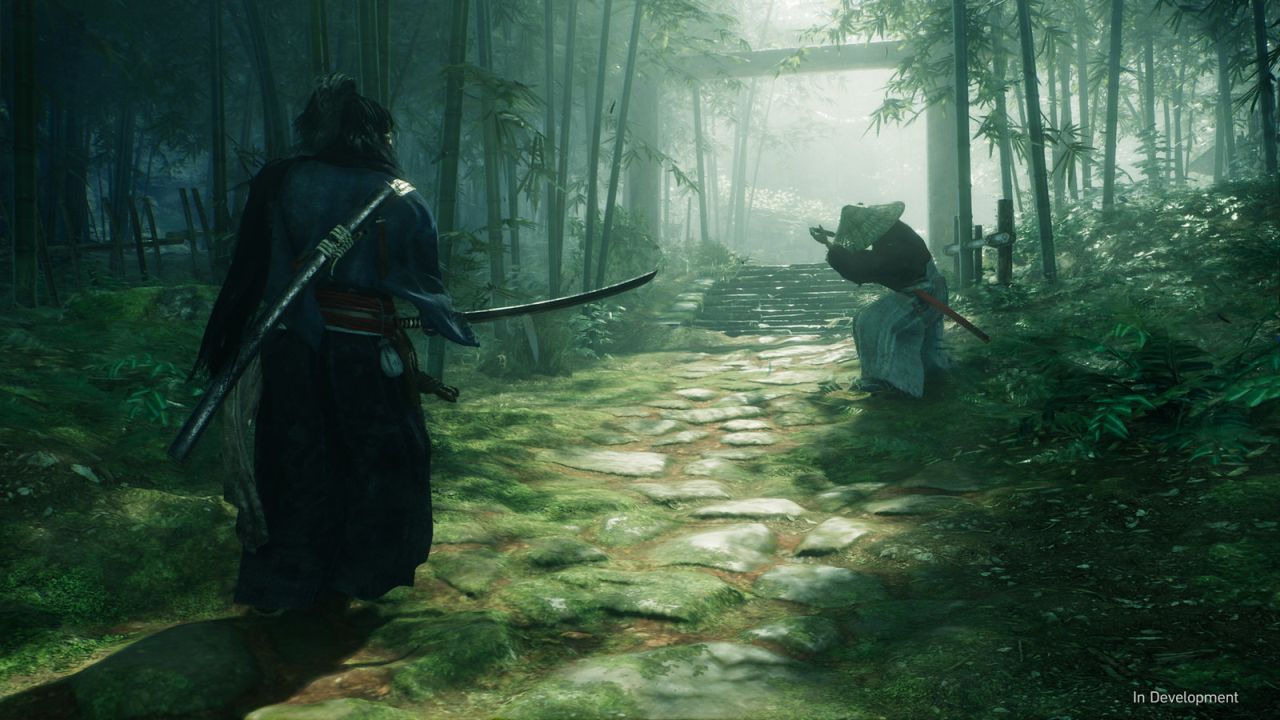 In what came as a nice surprise for the Sony State of Play presentation on September 13, 2022, we saw a trailer and announcement for a new upcoming game by Koei Tecmo and Team Ninja. If you are unfamiliar with those names, they are responsible for games like Stranger of Paradise, the Nioh series, and the upcoming Wo Long Fallen Dynasty. They are now working on a new game called Rise of the Ronin, so here is what we know so far like the release date, platform availability, and more.

Rise of the Ronin Release Date and Platform

This game does not have an exact release date, but it’s looking to come out sometime in 2024. It’ll also be a PlayStation 5 exclusive. From what we know so far, it seems highly unlikely that there will be a PS4 version given that we’re slowly outsourcing the last generation console.

Despite the supply not necessarily meeting the demand for the PS5 console yet, many are still using their PS4 systems quite often. As games become more graphically and technically demanding, it does leave a lot of players who own current-gen systems feeling held back by the compromises made for last-gen users.

Rise of the Ronin Trailer, Platforms, and More

This is the debut trailer for the game which you can check out below.

This game will take place during the Edo period in Japan under the rule of Tokugawa Ieyasu. Drawing heavily from historical events during the time, you assume control of a Ronin, “a warrior free of all masters and bonds,” in an open-world action RPG.

The gameplay, so far, consists of traveling via horseback and a wing glider, while having over-the-top combat with high mobility, gruesome effects, and using such weapons as katanas, kusarigama, and even firearms like muskets and pistols. It makes sense given that it’s taking place at a time right before the regime change of the Tokugawa Shogunate, dealing with western influences, and going through a civil war.

It’s also looking to be a game that will progress based on the choices that players make throughout. How that will affect the player and the world around it are to be determined. Hopefully, as we get closer to the release date, we can get more exciting details regarding gameplay, multiplayer, and more. We’ll be sure to update you as things come out.

Rise of the Ronin is coming out in 2024 exclusively for the PlayStation 5 system.

Attack of the Fanboy / GAME GUIDES / Rise of the Ronin | Release Date, Trailer, Platforms, and Everything We Know