Rocket League Guide: How to Get Crates and Rare Items

The latest news in the world of video games at Attack of the Fanboy
October 7th, 2016 by Kyle Hanson 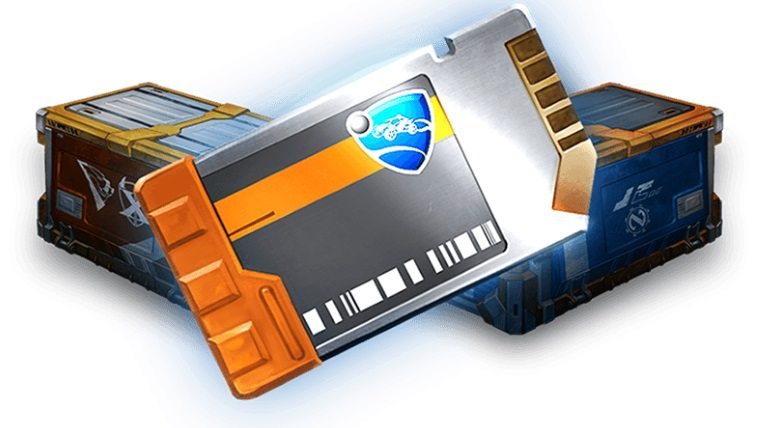 Rocket League has been out for over a year, but the game is always changing thanks to the updates and DLC added by developer Psyonix. Recently the game entered a new phase, shifting many of the core foundations that held up the game for the last year. This includes a new crate system, along with a multitude of new rare items for players to get. But, these things can’t just be purchased like other new items. Instead, they have to be earned. While a lot of it is luck, we’ve put together this guide on how to get crates and rare items in Rocket League.

I just want to reiterate, before the comments explode, a lot of this is luck. You see, every time you finish a match of Rocket League there is a random chance of receiving an item or crate, and within that, there is another random chance that it will be a rare item. The short answer to the question of how to get crates and rare items in Rocket League is simply to play more matches. However, there have been some discoveries that help give you a better shot at getting the things that you want.

According to players who have done more scientific studies of the crate and rare item drops, there is a hidden timer running that determines when you will get a drop. The timer is only running while actually playing a game, so sitting on the menu doesn’t help, at least not a lot (more on this later). Overtime also doesn’t count, so try to finish those matches early, and don’t linger in OT thinking it will earn you a crate drop sooner. According to most assessments the average in-game time spent between getting crate and item drops is about two hours, with the chance of it being a rare item or crate being down to the rarity of that particular item.

On top of this is the streak bonus, this is where the menu comes in. You see, for some reason, if you exit the game and reenter, it lowers your chances of getting a drop. It doesn’t restart the timer, or anything as serious as that. Instead there just seems to be a modifier tacked on that says “if the player has been in-game for a long time, increase the odds of a drop”. So, if you aren’t going anywhere for a while, and you need a break from Rocket League, try to leave the game running. This will help keep your timer steady, and keep the streak alive.

That’s about it as far as how to get crates and rare items in Rocket League. The system might get changed, and we might learn more about how it operates as players dive in more. Check back later in case there are any updates.

Home / Game Guides / Rocket League Guide: How to Get Crates and Rare Items