Rocket League – How to Play Gridiron (Football) and How to Pass

How does Gridiron work and how to win 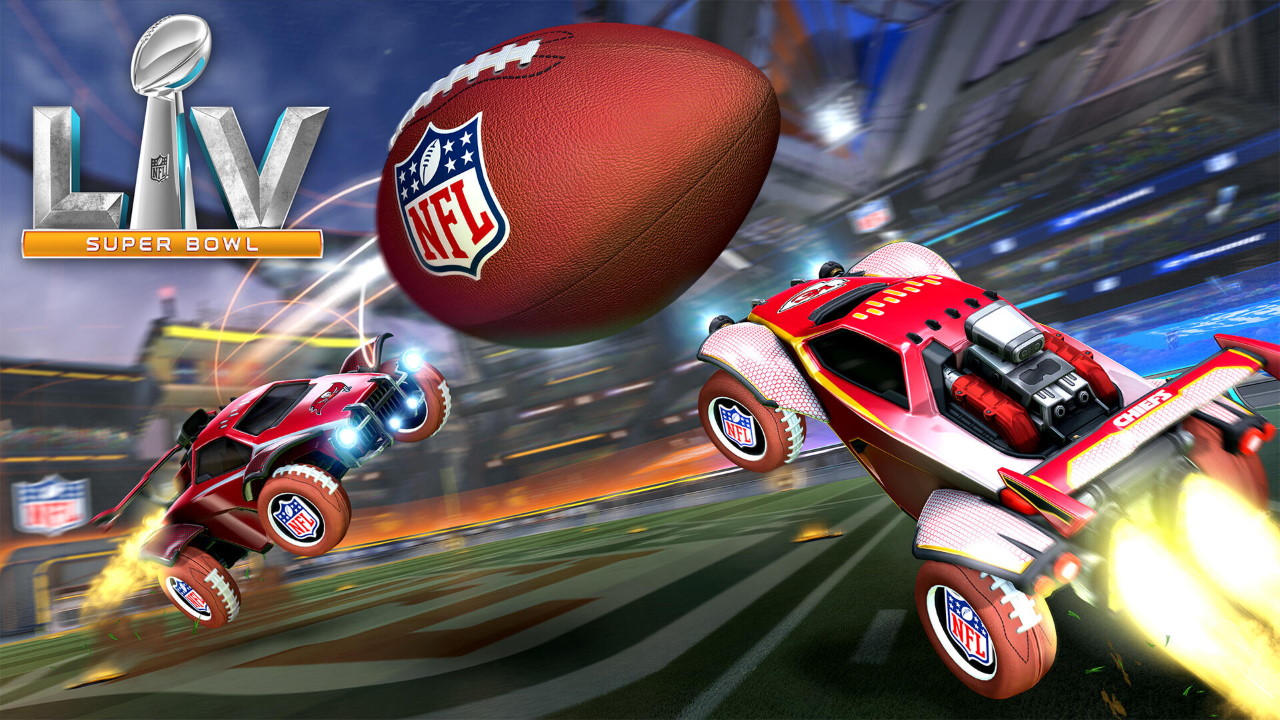 Rocket League has been around for a few years now, and during that time many game modes have come and gone. The latest is Gridiron, an American Football style mode that celebrates the upcoming Super Bowl. Featuring some of the biggest changes that Rocket League has ever seen, many players are struggling to understand how to win these limited time matches. We’re here to help with some tips and tricks for how to play Gridiron, or Football, in Rocket League. This includes the biggest trick in the game, how to pass.

How to Play Gridiron (Football)

In Rocket League’s Gridiron limited time game mode teams of four work together to score more points than the opposing team. Whereas most modes have goals worth one point, in Gridiron they can be either 3 or 7, depending on how you score the goal. A field goal, or kick is when the ball makes it into the opponent’s goal while not attached to a car. This is worth 3 points, while a touchdown is worth 7. You score a touchdown by driving the ball into the goal while it’s attached to your (or your teammate’s) car.

The first big change in Gridiron as opposed to most other game modes in Rocket League is that you aren’t shooting at the goal by slamming your car into the ball. Instead, much like a football receiver you catch it and try to run it into the goal. However, every car can alternate between being the quarterback and receiver, or maybe even a blocker.

The first kickoff is anyone’s ball, with cars rushing toward it from both goals. Once someone hits it it will attach similar to the Spike powerup in Rumble mode. However, you’ll lose all your boost at this point so it’s easy for the opposing team to steal the ball simply by running into you or touching the ball on top of your car. So, if you’re near the goal drive it in quick for an easy 7 point touchdown. If you’re far away then it’s time to pass.

How to Pass in Gridiron

Dodging, by pressing A to jump and A again while pointing the analog stick in any direction, is how you pass. Side dodge to perform a spiral pass, sending it far down field hopefully toward your teammates. Front or back flipping is a short pass, eseentially dropping the ball with a bit of momentum. This can be handy when near the goal, either to toss it in over some opponents or to a nearby teammate for a quick touchdown.

After the first kickoff the ball will go to whichever team didn’t score last round, flying toward the car in the middle of the pack. If this is you then your aim should be to pass the ball down field to some teammates, hopefully right in front of the goal if they’re good. If it’s not you then you should try to be that teammate, rushing down the field and either blocking the incoming opponents or positioning for the incoming pass.

On defense you need to try to steal the ball by running into opponents, or blocking their shots and passes. Own goals score 3 points, so sometimes it’s better to steal the ball and score the goal yourself, rather than let the team score a full touchdown. But if you can get the ball out of your goal that’s clearly better. Just don’t go out of bounds, as shown by the bright line along the walls, or you will fumble.

Stick to these tips and strategies and score more points to win. And that’s how to play Gridiron in Rocket League.