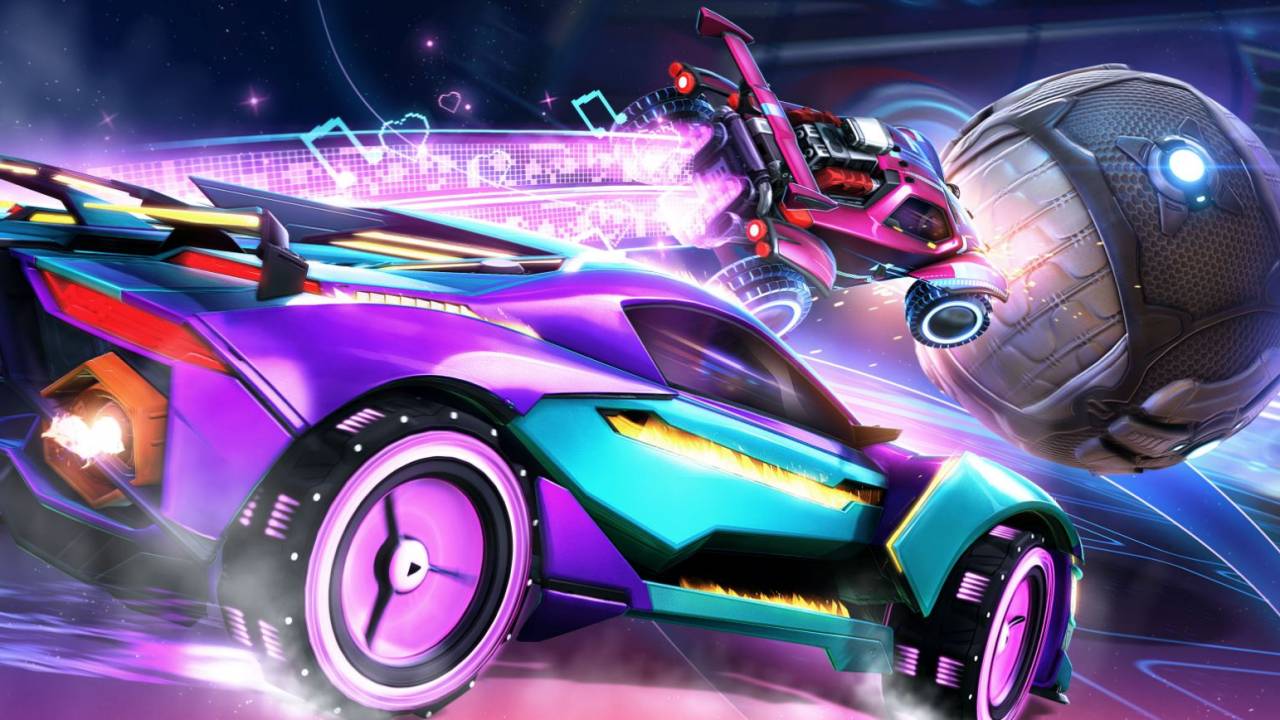 Rocket League had its February update that was marketed ahead of time, which added decals related to Esports teams and a few other things. That isn’t the only update coming to the game this month though, as Psyonix has released a brand new one starting today and the Rocket League update 1.93 patch notes will tell you exactly what is changed in this update.