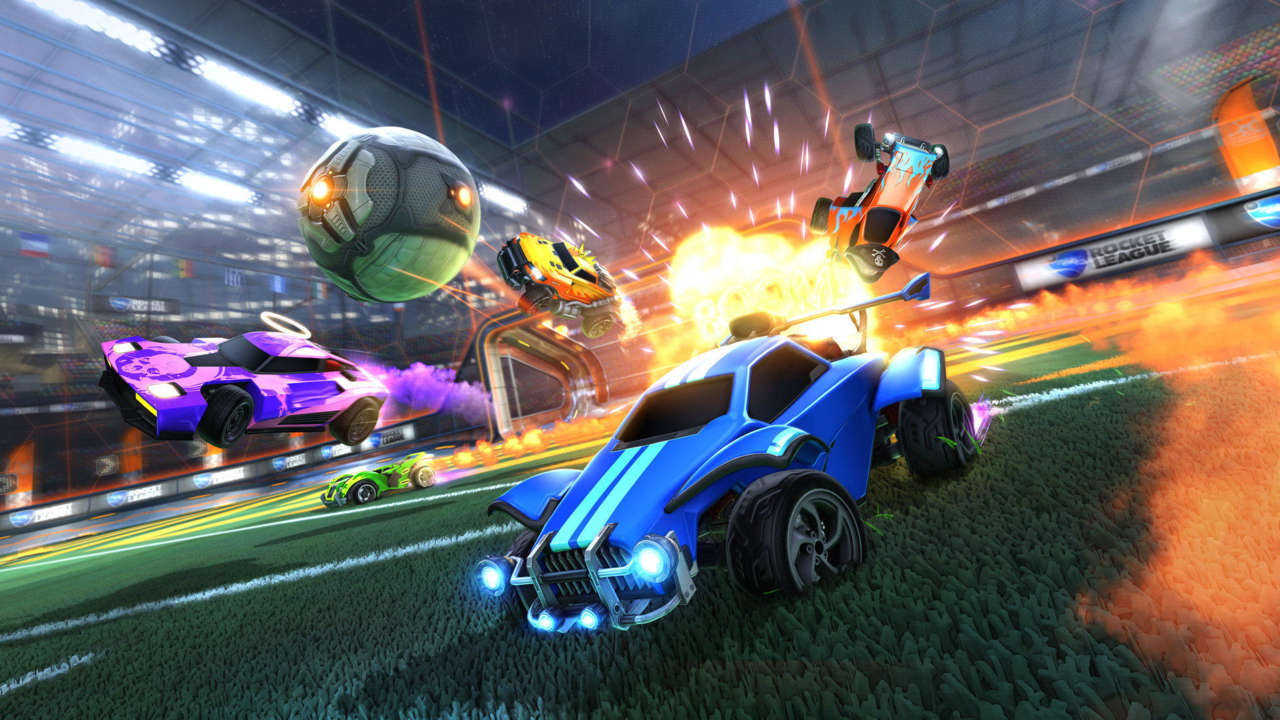 Update 1.94 has arrived for Rocket League, and here’s the full list of changes and fixes added with this patch.

The new Rocket League update should be rolling out now for the PC, PS5, Xbox Series X/S, PS4, Xbox One and Nintendo Switch versions of the game. The patch size will vary depending on the platform you own the game on.

This new update comes with a few new cars and content, but it also has the usual bug fixes too. There are also some new frame rate options you can test out if you own the game on PC.

Rocket League is out now for PC, PS5, Xbox Series X/S, PS4, Xbox One and Nintendo Switch. For more on today’s patch, you can visit the official website.