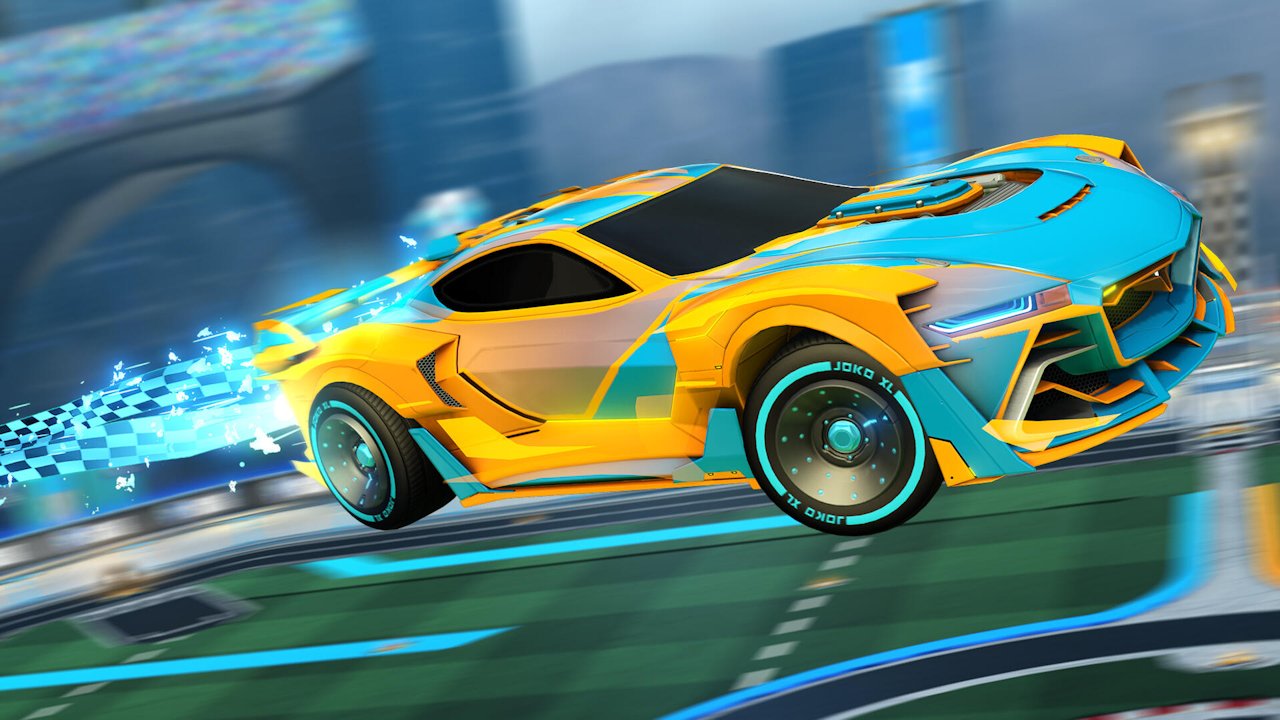 Update 2.03 has arrived for Rocket League, and here’s the full list of changes and fixes added with this patch.

A new update is rolling out for Rocket League today on September 8th, 2021. The update should be available now for PC, PS5, PS4, Xbox Series X/S, Xbox One and Nintendo Switch.

Today’s update sets up for the 2021 NFL Fan Pass content that is coming to the game really soon. Other than that, most of today’s patch is to address multiple bug fixes. India has also been added as a server region to the game too.

The 120 fps bug on PS5 has not been fixed yet. You will have to wait for that in a future update patch. You can read the full patch notes below.