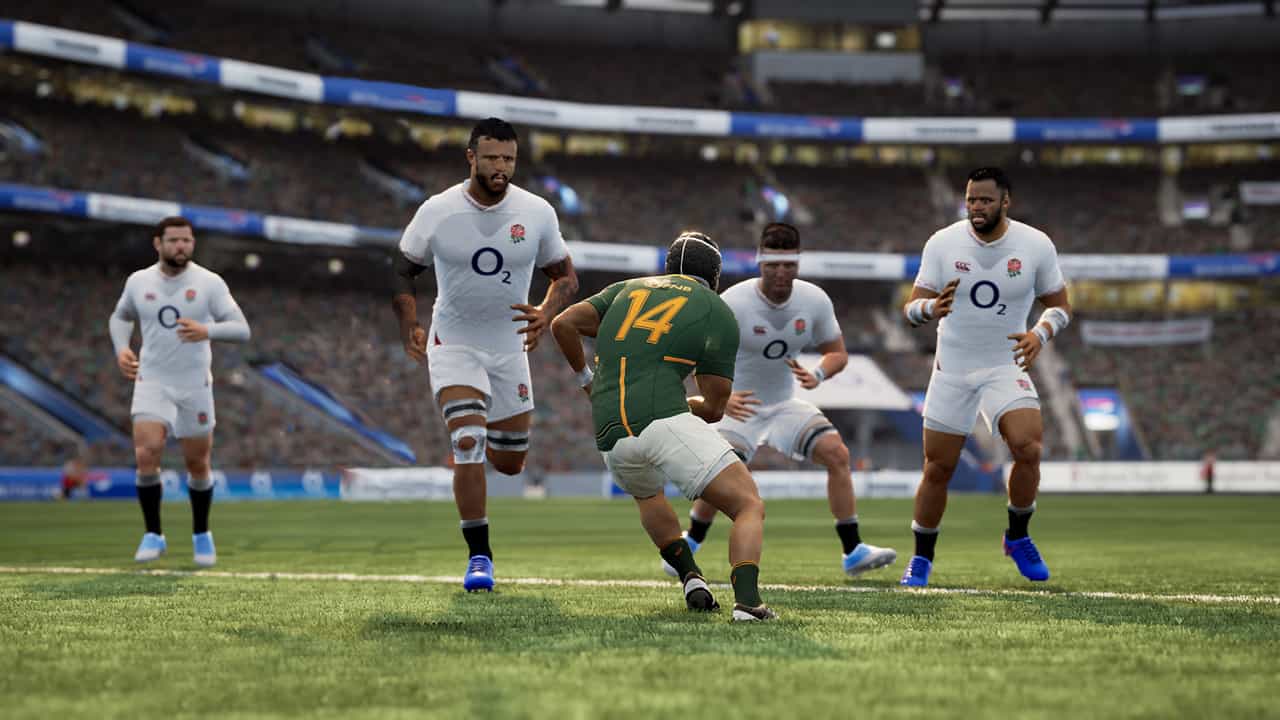 Update 2.04 has arrived for Rugby Challenge 4 and here’s the full list of changes and fixes added with this patch.

There has only been a few updates released for Rugby Challenge 4 since it came out in mid-2020. While no new major features have been added to the game since launch, there have been a few patches in order to keep the game as updated as possible.

This new update released should be available on all platforms from May 4th, 2021. Again, no new content is added today although several improvements and adjustments have been made to the game. You can read the small patch notes for this update posted down below.

These are the only notes we found from the game’s official Steam page. If developer Wicked Witch Software releases even more notes in the near future, we’ll be sure to update this post as soon as possible. The game is available now for the PC, PS4, Xbox One and Nintendo Switch platforms.