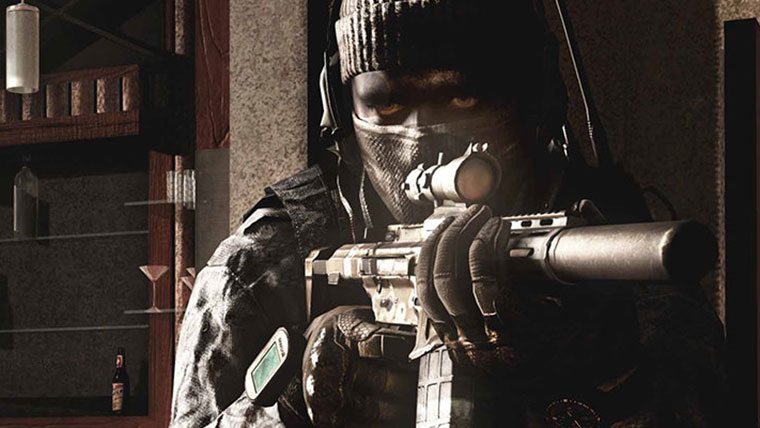 Call of Duty might not be the most friendly game to those who like a faster paced game.  Some of the scoring systems and killstreak rewards definitely pay more handsomely for the patient “camping” player, but running and gunning in Call of Duty is still fun nonetheless.

We had some time with all versions of the game, and found that there a couple of viable setups for fans of the Run and Gun style of play.

So why is this class good for Run and Gun players?  The MTAR-X is probably the best gun in the game when it comes to heads up one on one battles in close quarters.  While it loses its accuracy at longer distances, you won’t find yourself in too many situations that you can’t win with this weapon.  That goes double when you include the red dot sights and flash suppressor.  As usual, you’ll want to stick to tight areas, long narrow hallways, and avoid open spaces.  The MTAR-X combined with the ready up and quick draw perks will make you almost unstoppable in the smaller more enclosed spots on the map.  You’ll also win a lot of one-on-one battles due to your faster draw.  Agility and Marathon will allow you to navigate around the map quickly, couple that with your fast draw and accurate weapon, and you’ll be a force to be reckoned with.

Run and Gun players will be better off going with the Support Class in Call of Duty.  While really good players will still be able to rack-up traditional killstreaks, this play style tends to have you dying quite a bit, until you get comfortable with it.  That’s why we recommend the trio of Bulletproof Vests, the Night Owl, and Oracle.  These perks can be traded for whatever you like, but we think this is your best bet for racking up kills.  Bulletproof vests will make you harder to take down, and once you get rolling, the Night Owl and Oracle will make you into a killing machine that give you a completely unfair advantage against the competition.

You can tweak this set-up depending on your play style.  If you’re less inclined to be running, you can swap out perks for others within the system and still the get the same results.  So long as you keep the core of the kit intact.  You’ll definitely want the agility, ready-up, and quick-draw perks in each class you choose to use for running and gunning in Call of Duty.

Have you got a favorite Run and Gun class for Call of Duty?  Let us know in the comments section, below.