Rust Console Edition: How to Find a Server You’ve Played on Before

Continue your progress on an old server. 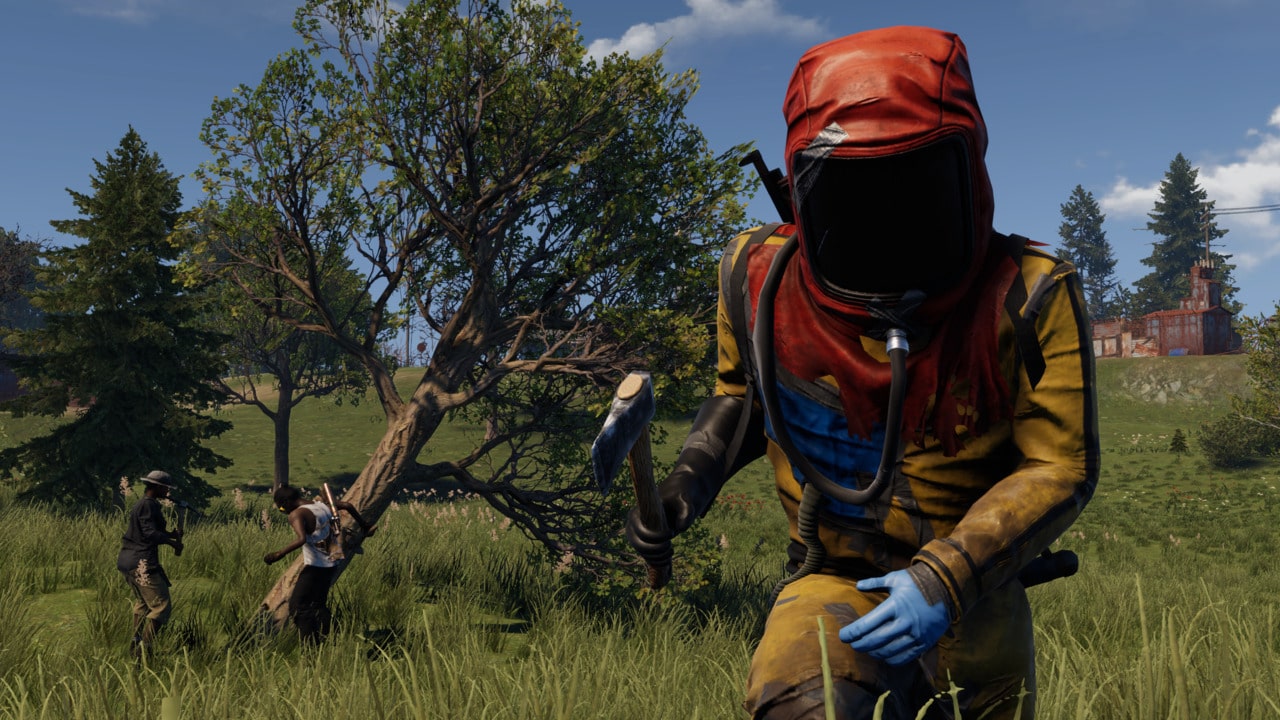 In Rust, your progress is saved on the servers you play on, so you need to know how to find a server you’ve previously played on before if you want to pick up where you left off. Thankfully, Rust Console Edition a few ways to keep track of the servers you like to play on. They don’t always work, however, but there are ways to find past servers even when the game’s history and favorites page aren’t working as intended. Here’s how to find a previous server in Rust Console Edition.

How to Find a Previous Server in Rust Console Edition

To see the servers you’ve recently played on, select Play Rust on the main menu and then go to History. You can also mark servers as favorites to get them to show up in the Favorited section. Favoriting the servers you play on is a good habit to get into, that way you’ll never lose track of which server you were playing on. Sometimes the History section doesn’t work, so having favorited servers is a good backup plan to fall back on. 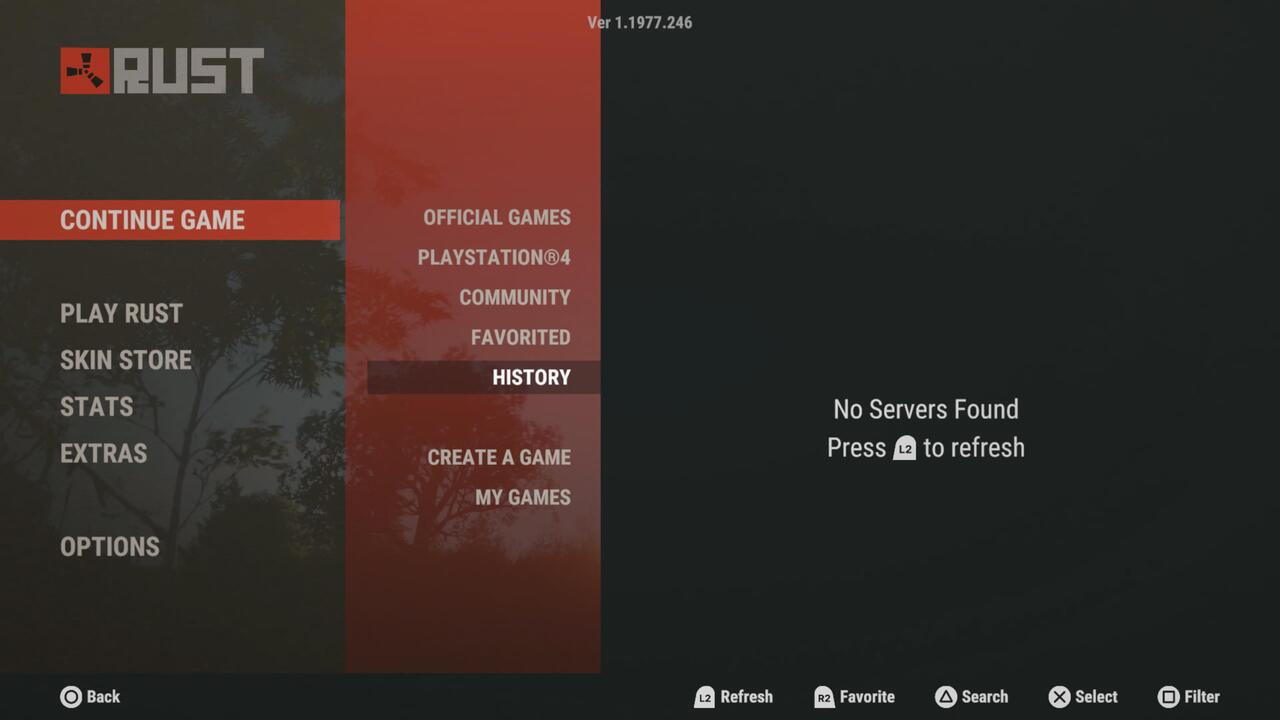 However, sometimes both the History and Favorited sections are empty and say “no servers found.” This is a common bug in Rust Console Edition, but there’s still a way to find past servers when you encounter this bug. If you’ve marked a server as a favorite, it will still show up as a favorite even if the Favorited page is empty. Just scroll down the Official Games menu until you see a server marked with a star. Servers marked with stars are favorited. You may have to scroll down a while to find your specific server, but it’s better than losing track of the server entirely due to this bug. If you have multiple favorited servers and don’t remember the name of the server you’re looking for, you’ll just have to try each one until you log into the correct one. Make sure you favorite your servers in case the History page is bugged. Previously played on servers aren’t marked unless they’re favorited, so relying solely on the History page is a good way to lose your stuff if you don’t remember the name of the server you play on.

Home / Game Guides / Rust Console Edition: How to Find a Server You’ve Played on Before