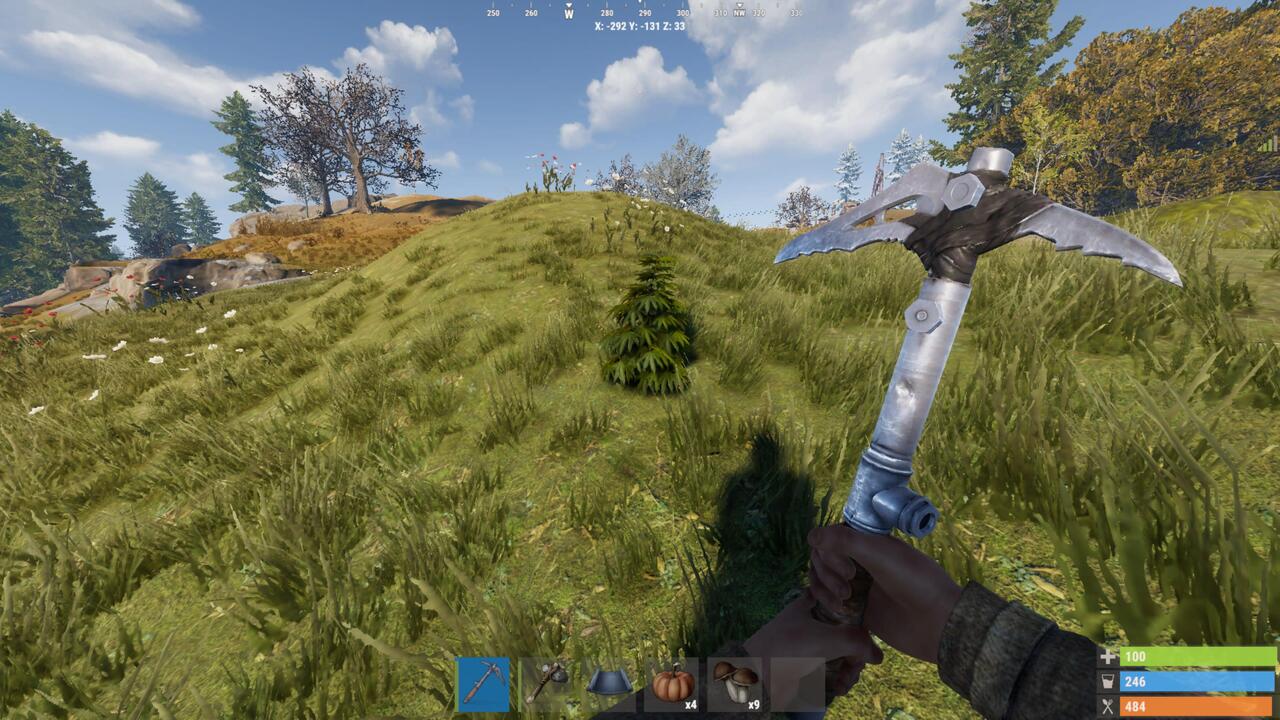 Update 1.09 has arrived for Rust Console Edition, and here’s the full list of changes and fixes added with this patch.

Earlier this month update 1.08 was released for Rust Console Edition and it came with a lot of bug fixes. Well update 1.09 is here for the PlayStation and Xbox versions and it adds some Halloween style of content and skins.

This is called the Halloween Hotfix and this update adds a new video for the main menu and an option to see the skins that are on offer.

Aside from the new skins, some small bug fixes have been fixed too. You can check out the full patch notes down below.

The information you see above was originally posted on the game’s official website. Rust is out now for the PC, PlayStation and Xbox platforms. 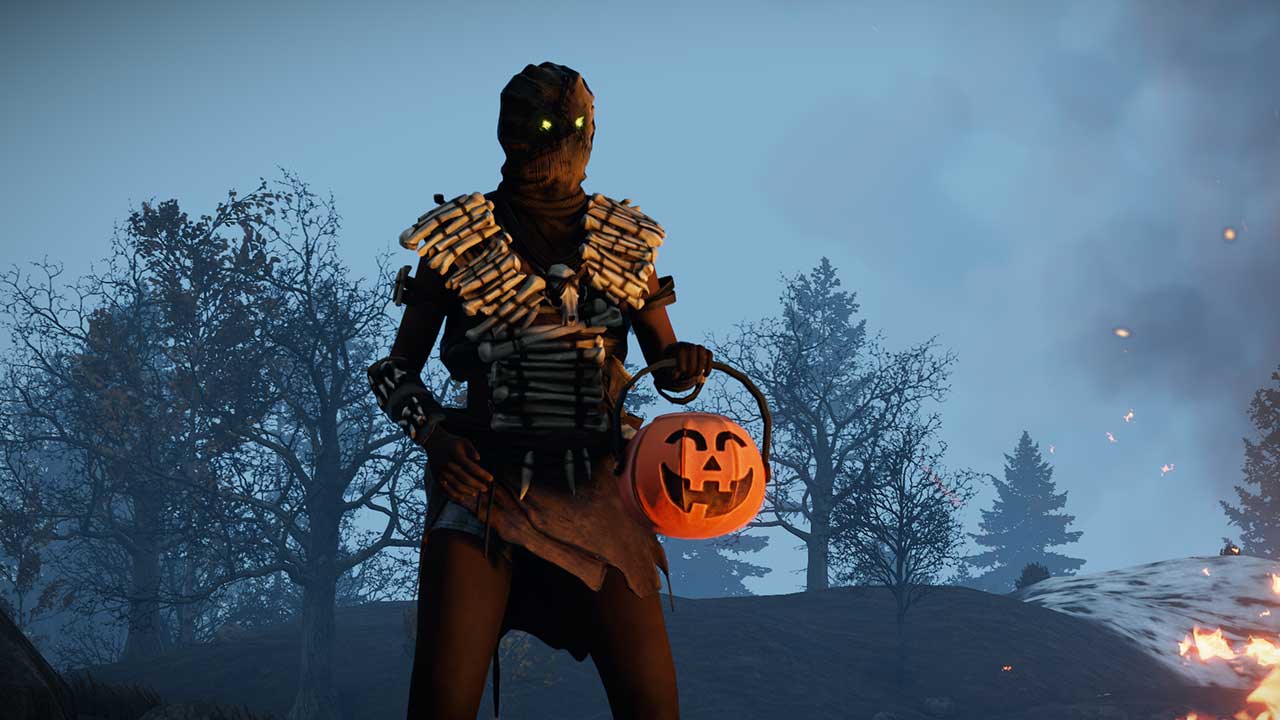 Rust Update 1.10 Patch Notes Update 1.10 has arrived for Rust and here’s the full list of changes and fixes added with this patch.
Attack of the Fanboy 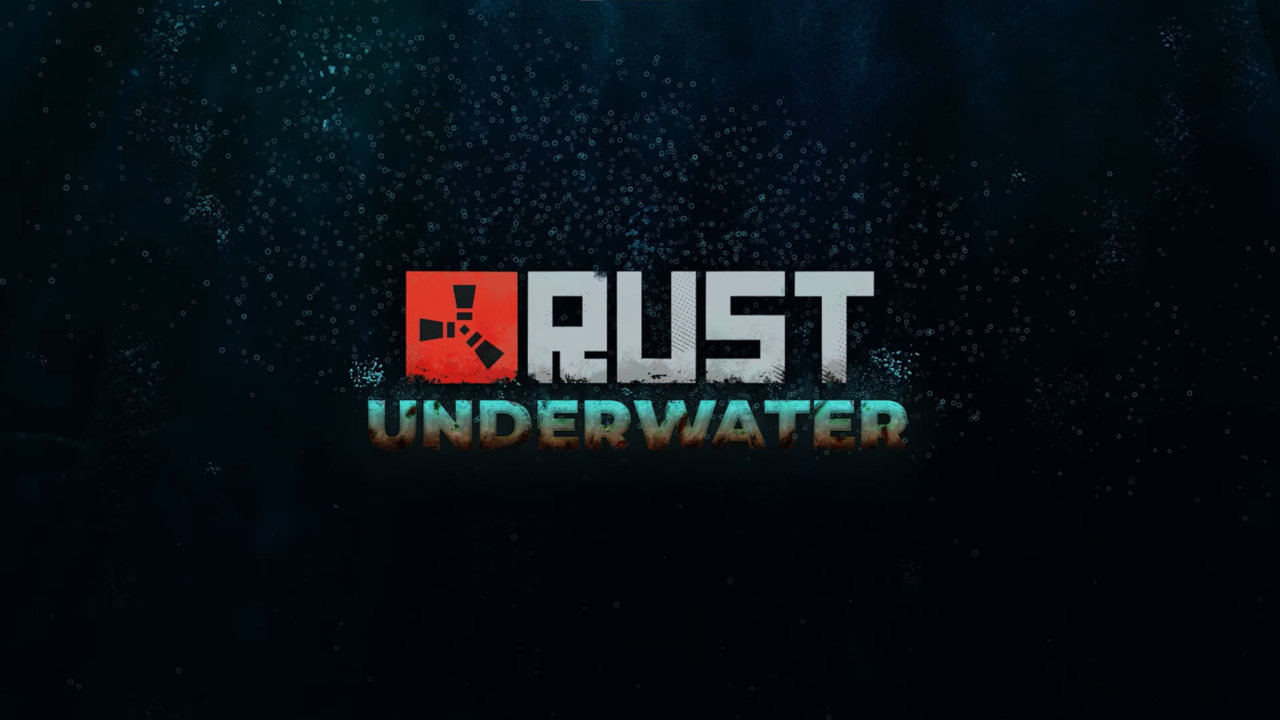 Rust September Update Patch Notes The update fixed and balanced a lot of the content added in the Underwater Update.
Attack of the Fanboy