Sails of the Shipstealer Week 1 Quest Guide: How to Map in Captain’s Atlas in Destiny 2 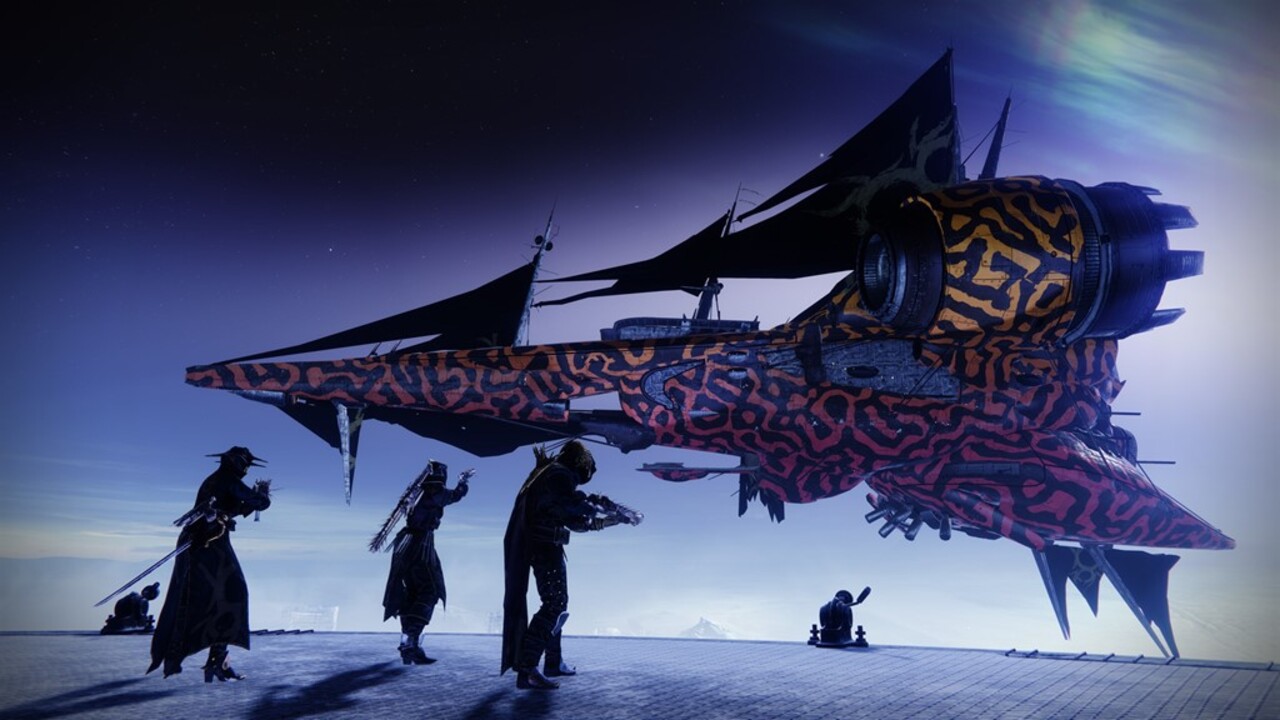 Destiny 2 Sails of the Shipstealer Week 1

As mentioned previously, once you launch into Destiny 2, you will be thrust into a starter quest to introduce you to the general story that will run throughout the Season of Plunder. Once that is complete, you will receive the Sails of the Shipstealer quest.

The first step of Sails of the Shipstealer is quite easy: visit the Star Chart located at the H.E.L.M. The Star Chart is the Season of Plunder vendor that you will be returning to and interacting with all season to rank up and unlock your pirate crew.

After this, you will want to play the Ketchcrash mode to get some Map Fragments and Treasure Coordinates. Grinding that and the other Season of Plunder activities are the best way to get the materials needed for new treasure maps.

This part of the Season of Plunder quest can seem tricky if you don’t know where to look. The Captain’s Atlas is an item you get from the Star Chart, but it is accessible only through the quests screen. So, go to your quests screen, highlight Captain’s Atlas, press Details, and place your Treasure Map.

After you’ve done that, the Expedition activity will appear in the H.E.L.M. map. Simply launch into it, complete the expedition, and collect the loot at the end of it.

Now that you have successfully completed the Expedition, you need to go into your quests, open the Seasonal Challenges section, which is the blue banner at the top of the quests screen, and obtain the Successful Expedition seasonal challenge. This will grant you a Repute which is needed to upgrade your Pirate Crew.

Speaking of upgrading your Pirate Crew, the next step requires you to travel back to the Star Chart and do just that. Spend your Repute on the Pirate Crew progression tracker of your choice.

Once you finish with the Star Chart, the Pirate Hideout: The Brute activity will unlock on the map of H.E.L.M. This is a harder activity, but it will boost your Power Level to 1560 which will help. Complete the event and snag the loot at the end.

Next, you’ll need to travel to the new Eliksni Quarter general area. If you’re lost, pull out your Ghost and you’ll be able to find the holoprojector. Interact with it and you’re on to the next step.

After interacting with the holoprojector, go inside the building and talk to Spider. Pick a reward and you’re good to go.

This is an extention of Step 8, but finish talking with Spider.

Once you have finished Step 9, you’ll need to wait until next week for the next 10 steps in the Sails of the Shipstealer seasonal quest.

Until then, if you want to know more about everything Destiny 2 Season of Plunder like the God Rolls for the seasonal weapons, what the best Skeleton Key mods are, and more, check out our Destiny 2 page.

Attack of the Fanboy / GAME GUIDES / Sails of the Shipstealer Week 1 Quest Guide: How to Map in Captain’s Atlas in Destiny 2