What are the best mods for the Skeleton Key in Destiny 2? 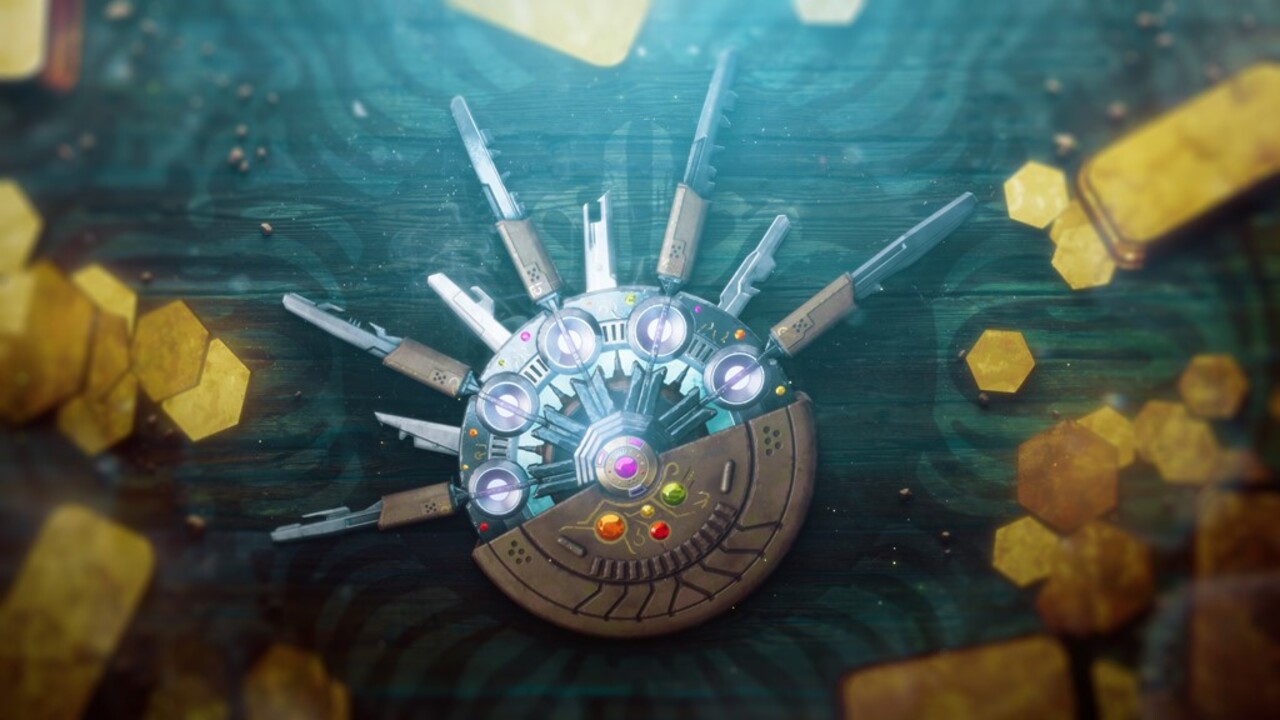 The Skeleton Key artifact in Destiny 2 is loaded with a lot of great mods to choose from. The mods become greater in quality as you unlock more and get access to the columns on the right.

Note that just because you unlock a mod, it doesn’t mean it is equipped. Underneath each mod title is the piece of armor associated with the mod. You need to go to that piece of armor and equip the mod.

With those two mods down, you have access to the second column of Skeleton Key mods. From here, you can either unlock the Overload Bow to stop easily defeat Overload Champions if you come across any or you can pick a mod that highlights a gun you use frequently.

In the third column, you will want to get Thermoschock Plating as combatants will be running Arc and Solar since Arc 3.0 just came out and Solar 3.0 is new too. Focusing Strike is another excellent mod for Titans and Hunters especially. Bottomless Bounty I and II are great if you have the guns with those Origin perks.

For the fourth column, you’ll want to unlock Bad Amplitude to deal jolt to Champions damaged by Arc. Surge Detonators is also great, especially if you want an alternative to the Overload Bow option. Lastly, if you are still happy with your Solar 3.0 build, Inferno Whip is a necessary mod to snag.

In the fifth and final column of the Skeleton Key, every mod is great. Amped Up is great if you are building an Amplified build, Trace Evidence will continually grant you ability recharging through Ionic Trace, and Sundering Glare is great to weaken bosses.

And those are the best Skeleton Key mods to get in Destiny 2 Season of Plunder. If you are looking for quest help, news on Lightfall, or anything else, check out our dedicated Destiny 2 page.