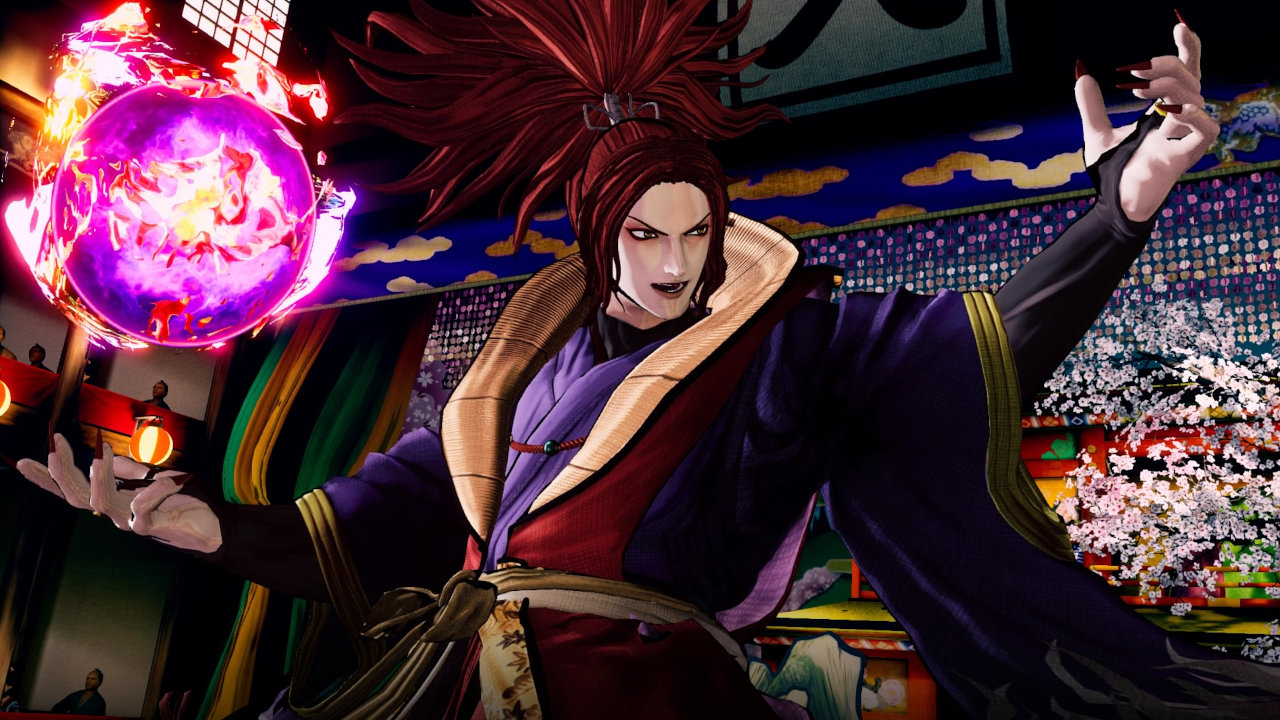 Update 2.31 has arrived for Samurai Shodown and here’s the full list of changes and fixes added with this patch.

The roster of Samurai Shodown is keep getting expanded, with Shiro Tokisada Amakusa as the newest available fighter. As with every other character in Samsho, Amakusa is another extremely unique individual focusing on controlling the field with ranged spells and tricks. Besides the new available character, Samurai Shodown doesn’t bring a lot of other changes, other than the team addressing some minor issues the game had. Update 2.31 sits at around 1.3 GB to download, depending on the version you are of course using.

Samurai Shodown and the rest of its DLC content are right now on sale on Steam, which couldn’t be a better time to celebrate the new update. For anyone who wants to grab the infamous fighting game on a discounted price, now is the time. Below you will find everything that was added with this patch.

Various character changes and improvements took place in update 2.31, so feel free to click on the official PDF link provided by SNK, which includes every detail needed.

Samurai Shodown is available on PC, Xbox Series X/S, PS4, Xbox One, Nintendo Switch and Google Stadia. For more info about the game, make sure to visit the official website right here.