These codes are hidden in the Scarlet Nexus anime.

The Scarlet Nexus tie-in anime has hidden codes in each episode that players can turn into Musubi to earn special rewards. This mission is a request from Mimi, who needs the hidden codes to access top-secret files. Musubi can only be found after clearing Phase 2 of the game with either Yuito or Kasane. While the Scarlet Nexus anime series is an enjoyable watch according to fans who have seen it, not everyone has the time to sit through an entire anime while also playing a lengthy video game. Here are all the hidden Musubi codes from the Scarlet Nexus anime. 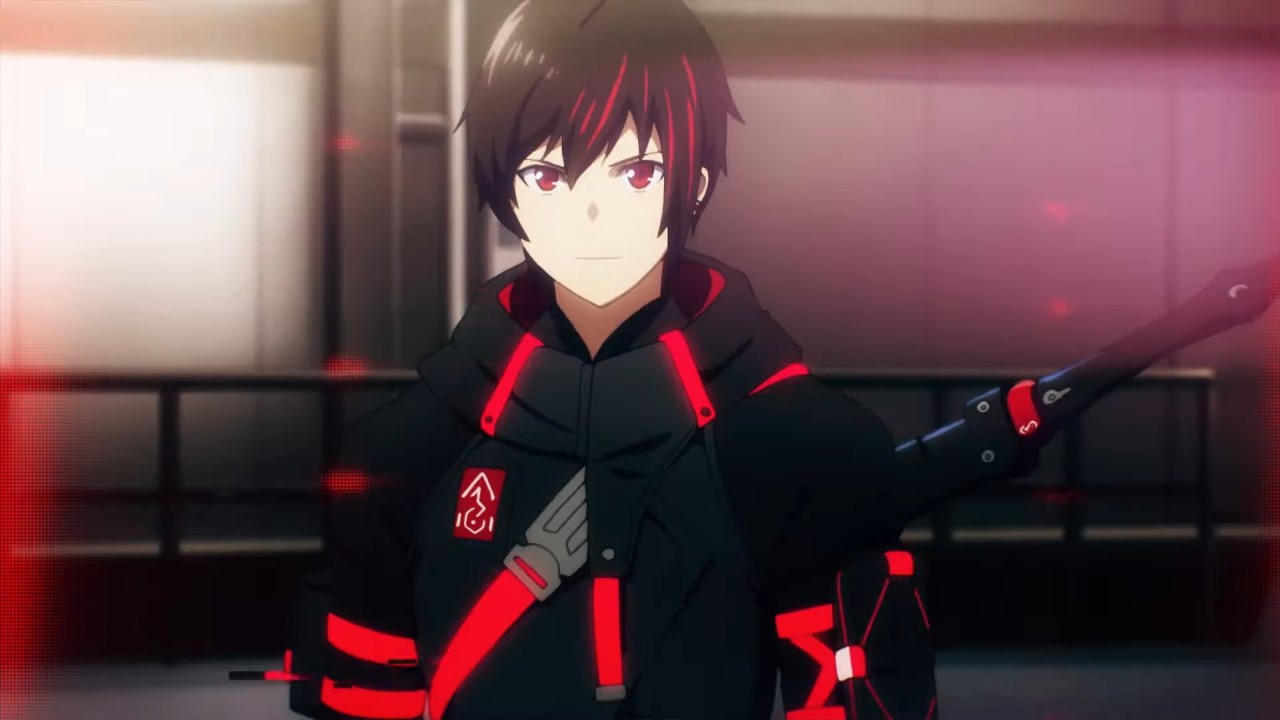 Where Can You Watch the Scarlet Nexus TV Show?

The Scarlet Nexus anime will be released on Funimation’s streaming service on July 1. New episodes will be released weekly, and the first two episodes are available to stream for free on the Funimation YouTube channel. Here’s the official synopsis for the series:

Solar calendar year 2020: grotesque organisms called Others have begun eating people. To take down this new enemy, the Other Suppression Force is formed. Saved by this elite team as a child, psychokinetic Yuito withstands the training to enlist. On the other hand, prodigy Kasane was scouted for her abilities. But Kasane’s dreams tell her strange things, dragging the two into an unavoidable fate.

The anime will loosely follow the events of Scarlet Nexus, but the series will take a deeper dive into the game’s cast of side characters. You’ll get to see additional scenes that are not present in the game, and there’s a good chance you’ll like the show if you enjoy the bond episodes from the game.