Spend your Brain Points as efficiently as possible 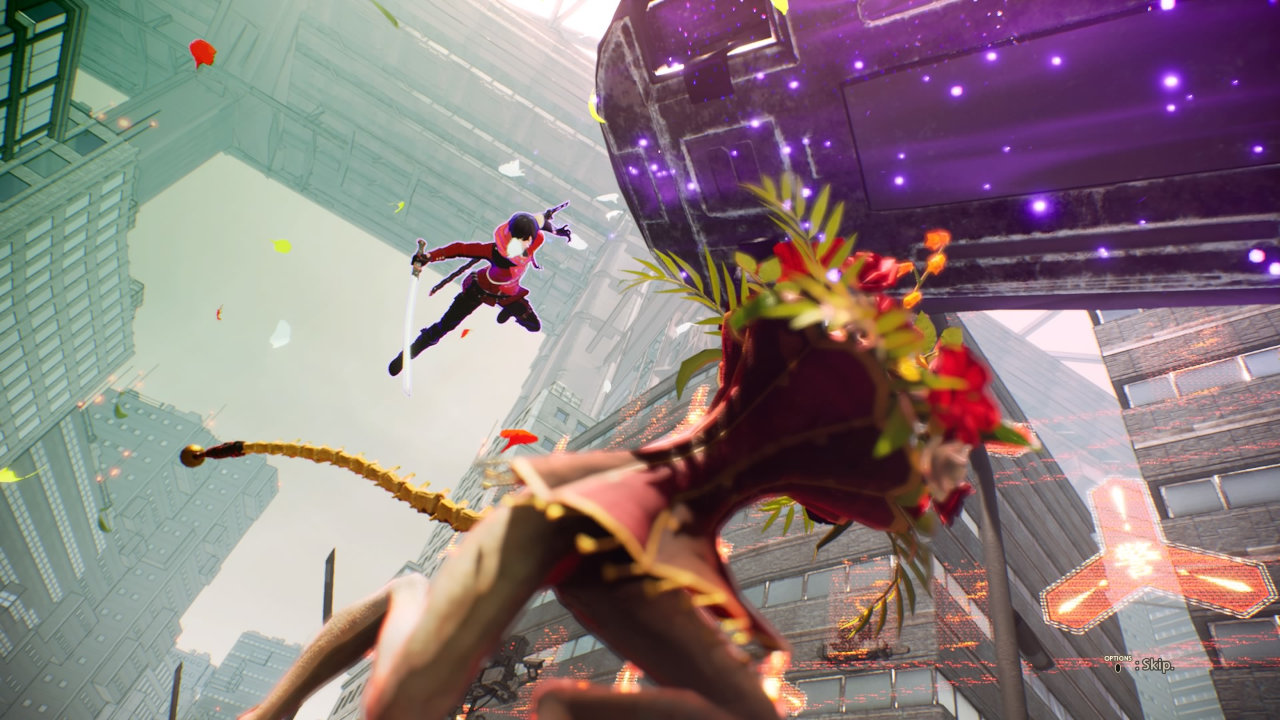 If you are having trouble finding the best way to spend your Brain Points in Scarlet Nexus, we got you covered with this list of the best Brain Map Skills you can get for Yuito to tackle the dangers of the new title’s early game. The Brain Map which you will unlock very soon as you progress through the story, may seem a little overwhelming at first, but with good thought and some trial and error, you can identify the best skills out of what it offers you. At least for the beginning, as eventually, every single node in there is actually very beneficial to your main protagonist. Let’s take a look.

Right off the bat, I will tell you what you actually need to avoid, for a good portion of the game. That would be the Enhance branching tree in your Brain Map, which is on the left side. While every perk in that tree is actually extremely good for later on, they are mostly stat boosts and niche effects that won’t help you much early on, besides some exceptions which I will talk about below. You won’t have the stats to actually take advantage of these boosts, so the other two trees that are unlocked from the start, offer much more in result.

With that said, let me give you a brief list, naming down what skills you need to aim for in your Brain Map, for the early stages of Scarlet Nexus as Yuito:

Alright, so what we have above is the chains you need to follow in order to grab the requested skills. If you just pick up the Brain Map skills mentioned above, it would take you around level 20 -23 to have everything in here. Essentially what these are, are abilities and skills that will expand your moveset enough for you to be able to tackle perform strong enough combos to deal with enemies fast and efficiently. After having these as a core, you can start expanding further as you see fit, depending on your playstyle. The Brain Map even receives some additional trees as you progress through the story, which open up a whole new way of improving your character, if you decide so.

Lastly, you can follow any order for the skills mentioned above, but it is highly suggested to at least grab early the Additional Plug-in Equip Slot 1 and Rebound, as one is a great boost with an additional plug-in equipped, and the other significantly speeds up combat as you will be able to rise from a knockback right away. In the long run, try to experiment and level up as much as possible, to receive the BP needed and learn all of the available Brain Map Skills.