Pick the party members you like having together the most 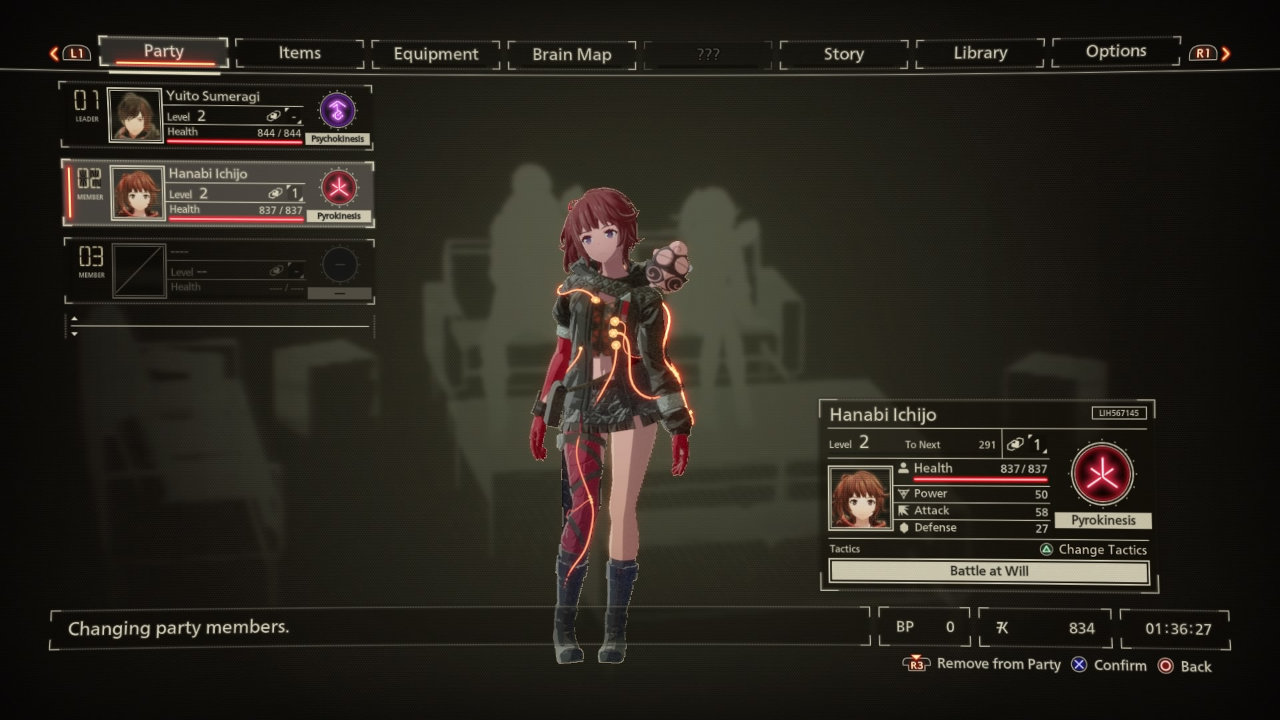 As with most action-RPGs of its type, Scarlet Nexus offers multiple party members you can find and add to your party, as you see fit. While you only directly control the main protagonist you chose, that being either Yuito or Kasane, you can create a team of three and journey your way through the new title. They all provide different things depending on their toolkit, so they don’t just act as an extra damage source or something of the likes. Like the protagonist’s psychokinesis, each of the party members has a unique power which you can utilize yourself to further boost your moves, or even unlock new ways of dispatching enemies or traversing the battlefield. Therefore, let’s see how you can increase your available roster and expand the abilities you can muster.

How to add more party members in Scarlet Nexus

You begin your adventure in the Brain Punk world of Scarlet Nexus by yourself, while very soon after you receive your first additional party member, depending on the character you chose as your protagonist. Which is something easy enough, as you simply need to progress a little further into the game to do so. And this is good, since every other party member you can recruit, joins you the same exact way.

In order to invite more characters and tackle the dangers of the new IP together, all you have to do is to keep playing the game. New party members come and go as you progress the story, and at some point, Scarlet Nexus opens up enough for you to be able to actually choose the characters you want to join you in combat. There isn’t any way to obtain a fellow fighter earlier than when they are supposed to join you, so sit back, relax and slash your way through Others until you get more members as you go on. As a head’s up, try and experiment with all of them in your party, since they all have different SAS systems which in result, end up to new ways of clearing content and different ways of dealing with enemies.