Scarlet Nexus: How to Get Brain Points (BP) 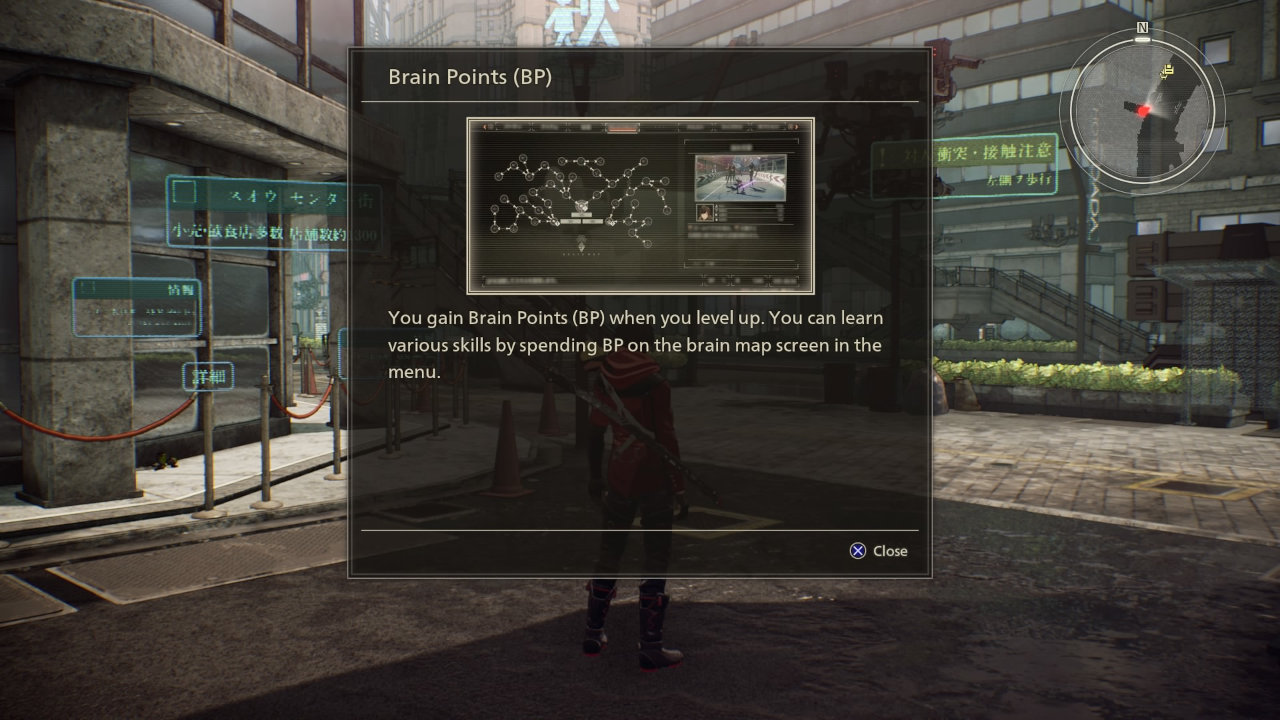 Brain Points (BP) will easily be your most valuable resource in Scarlet Nexus, as they are required for expanding your protagonist’s toolkit and moveset. Every single major upgrade to your character is based on where you spend those Brain Points and can really change the way a battle unfolds. There are all sorts of traits and abilities you can unlock through the Brain Map, the skill tree where you spend those BP at, from stat boosts, additional plug-in slots, new moves, and many, many more. The Brain Map is even expanded the further you progress into the story, but we won’t focus on that part in this guide. What we are going to talk about here, is how you actually get Brain Points in Scarlet Nexus.

How to earn Brain Points (BP) in Scarlet Nexus

The process of gaining Brain Points (BP) in Scarlet Nexus, is extremely simple. You earn them by leveling up your character. Each level you raise, grants you a couple of BP which can of course be stored and spent whenever you feel like it. This is pretty much it. Unfortunately, there is no other way, as of yet, of getting more Brain Points through a different method. To be honest though, I’m glad there isn’t any since by obtaining lots of them in various ways, could lead to a seriously broken character early on, if it wasn’t for that level-up soft-wall.

Some of the abilities you can unlock through your Brain Map, are simply too good and extremely efficient when facing enemies. They are though locked behind expensive nodes which is great in order to keep the natural progress of your character balanced. The nodes I mentioned are the traits and skills you unlock, varying greatly from one another, and the better and more advanced they are, the more BP they cost.

Early skills have very minor requirements, like one or two Brain Points, but the deeper you get you can find nodes with up to six and more BP to use, in order to get them. The map itself is also really expansive, so you will need to reach a very high level if you want to fully complete it. Mentioning anything else though would spoil some things you will see as you progress further into Scarlet Nexus, so we will leave it at that for now. All you need to know, is that the more levels you get, the more Brain Points (BP) you earn.