Scarlet Nexus: How to Save

Safeguard your progress by saving regularly 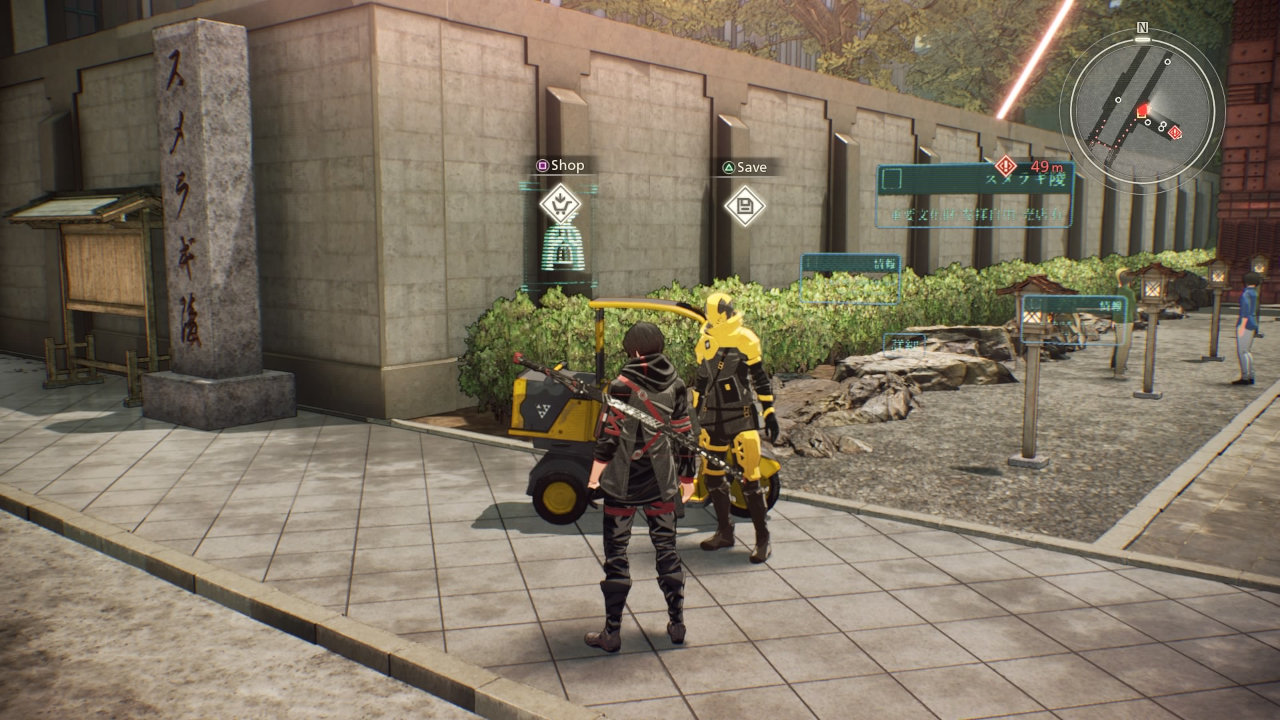 The mighty Save feature that is present in almost every video game in existence, is of course present in Scarlet Nexus as well. There isn’t much to say about the specific mechanic, as it is self-explanatory. You save your progress in order to be able continue from where you left your game the last time you played. Most of games nowadays tend to have the auto-save feature enabled, where the game automatically saves at certain intervals without you doing anything at all. While this system exists in Scarlet Nexus too, you can also manually save your game, which is also the suggested method to follow as well. For the reason behind this, and for understanding how to actually save your progress, take a look below.

How to save your game in Scarlet Nexus

As we mentioned, you can just rely on the auto-save mechanic of the game and be done with it. However, to completely safeguard your progress, it is highly advised to manually save every now and then. To do so, you need to pass through the tutorial phases of Scarlet Nexus, until you are able to traverse through the main hub area, Suoh city.

In Suoh, there are multiple NPCs you can talk with, but, the one you need is a very specific one dressed in full yellow and black clothing, alongside a mask of a similar pattern. The ‘Save’ guy as you will most likely often refer to as, is found next to the in-game Shop, so it’s extremely easy to locate. Both have a corresponding button prompt when you get close to them, and they appear in your available map with a special icon. As such, just go to that icon and there is your guy. Interact with him and you will be able to manually save your game, to any of the multitude of available save files.

Another reason you may want to manually save, is due to the dual-story system. In the beginning, you will need to choose one of the two available protagonists, and since their narratives and events are different, you may want to have multiple save files in order to jump between the two anytime you want. The auto-save system will only hold one slot, so in any case one of the two playthroughs will be lost, if you happen to change midway through.

The ‘Save’ guy can be found in many more places than in Suoh city, and before certain difficult encounters as well, so you don’t have to worry about saving very often. Just keep an eye out for him, when you really think it’s time to save.

Home / Game Guides / Scarlet Nexus: How to Save