This update brings some new content additions and fixes into the game. 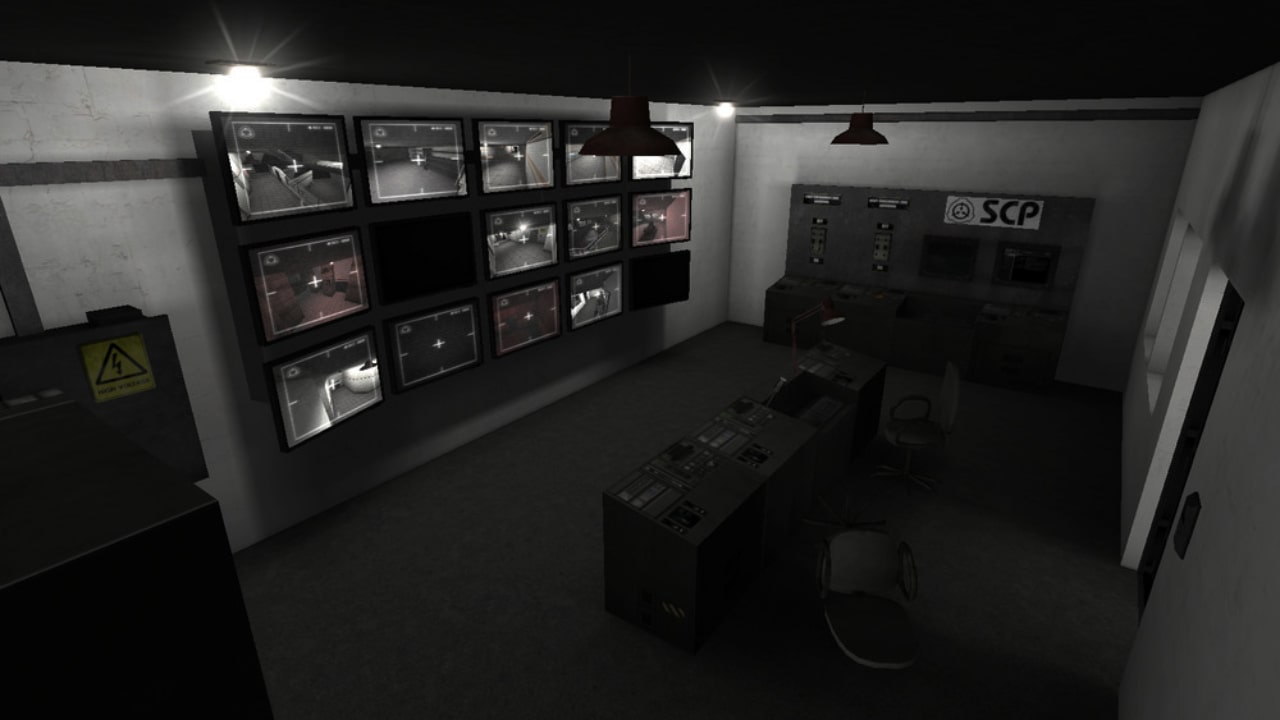 Update 1.2.2 has arrived for SCP: Containment Breach Multiplayer, and here’s a list with all the changes and fixes added in this update. This update is small, but that does not mean is not meaningful. The patch manages to make several optimizations and small additions to the game, so veteran players are going to notice a difference next time they are in a match. Here’s everything new with SCP: Containment Breach Multiplayer update 1.2.2.

Foreign players are going to appreciate this update a lot. The Chinese and French languages were added, so now more players will be able to play their favorite game in their native language. Besides these language additions, the developers made some optimizations regarding the game’s performance and visual effects.