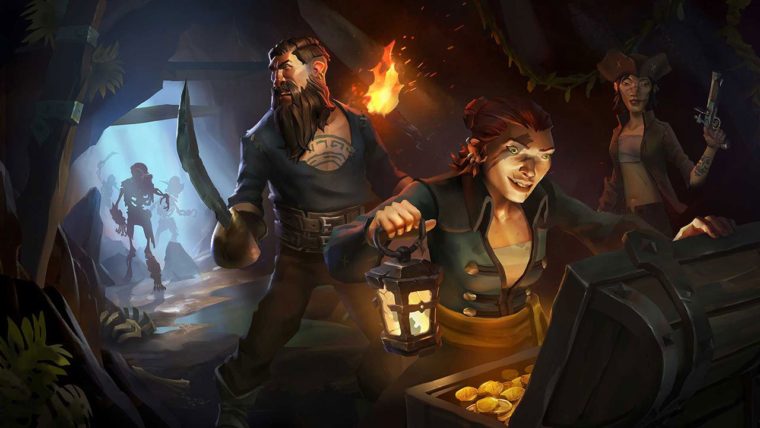 Update 2.2.0.2 has arrived for Sea of Thieves and here’s the full list of changes and fixes added with this patch.

Another new patch for Sea of Thieves has now arrived for all versions of the game on July 7th, 2021. While the game’s update isn’t as content rich as previous patches, people will be happy to know a lot of bugs have now been fixed.

The download sizes vary depending on which version you play the game on. You can read the file sizes posted down below.

As for the full patch notes, they have been posted down below for your convenience.

As a result of feedback from the community, this release predominantly targets a number of improvements across the new Tall Tales to improve the player experience.

Tunnels of the Damned – Rejoining a Session

For more info about this patch, you can visit the game’s official website. Sea of Thieves is out now for the PC and Xbox family of systems.