How to dodge those lethal attacks. 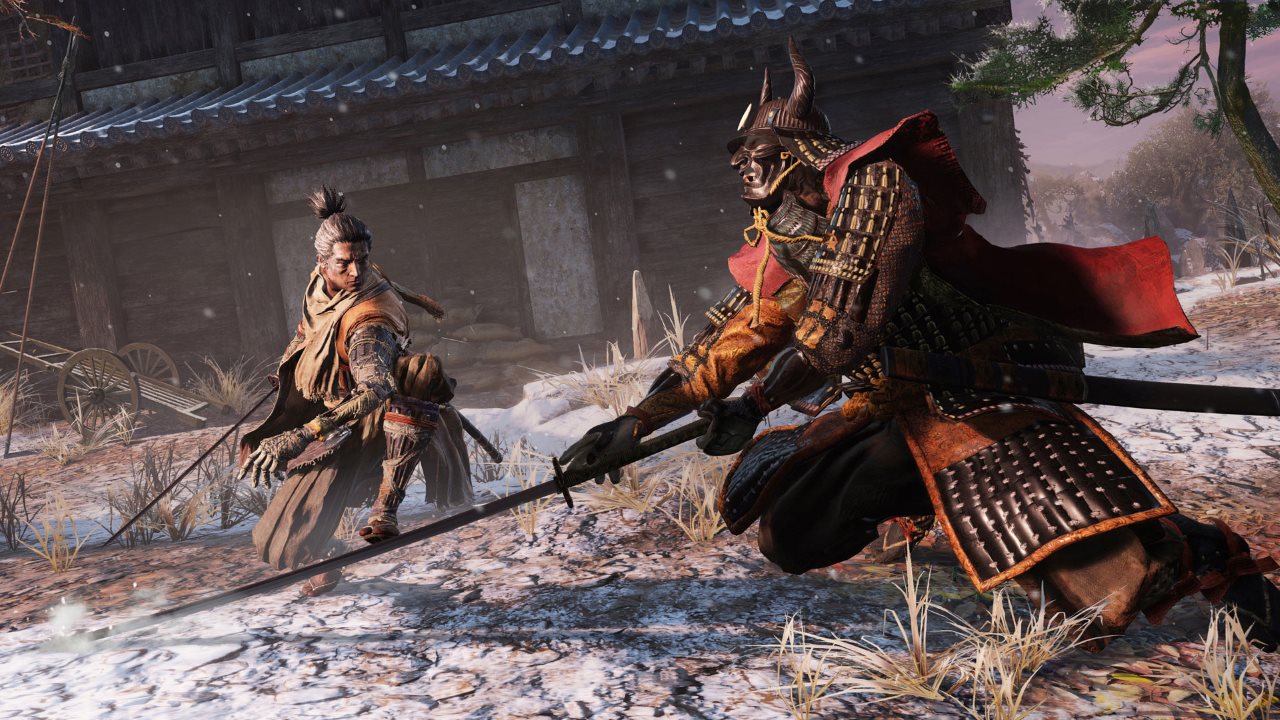 If you’ve played a lot of Dark Souls, or any of FromSoftware’s previous releases, then you know how important dodging can be. Whether it’s rolling around on the ground or lithely stepping aside so your enemy hits the ground instead of you, mastering the dodge can be the difference between beating the game or breaking your controller in fury. Their latest game is this way once again, so here’s how to dodge in Sekiro: Shadows Die Twice.

A simple dodge is actually pretty easy to pull off, though it might not be as useful as you expect. Pressing Circle on PS4 or B on Xbox One will perform the maneuver, quickly jumping to the side, depending on where you are pointing the analog stick. This of course means that you probably want to be pointing away from the enemy, since dodging into them will often result in still getting hit. Some powerups avoid this, but if you’re reading this I’m guessing you haven’t unlocked any just yet.

Dodges in Sekiro: Shadows Die Twice are a bit more precise than they were for Dark Souls, so keep that in mind. You aren’t rolling into near invincibility here, You can and will get punished for bad dodges, so be mindful of what kind of attack is coming and what you need to do to avoid it. Dodge multiple times if you have to, since there’s no stamina to worry about in Sekiro.

In the end, that’s all there is to know about how to dodge in Sekiro: Shadows Die Twice.

Attack of the Fanboy / GAME GUIDES / Sekiro: Shadows Die Twice – How to Dodge