Shadow of the Colossus PS4 Guide: How to Increase Stamina 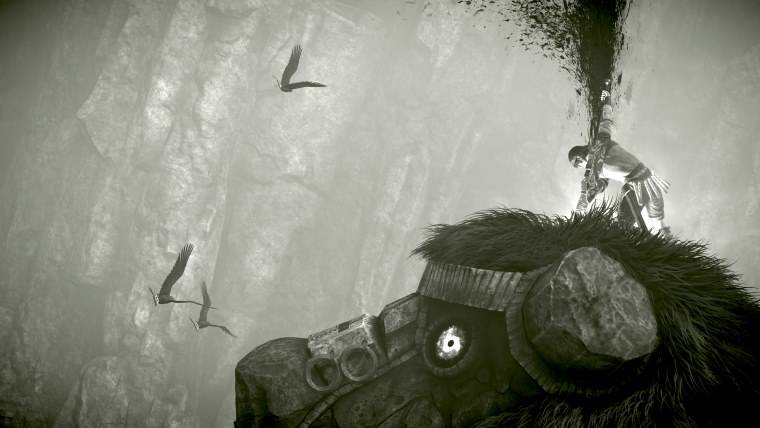 Whether you beat your foe in Shadow of the Colossus or whether you fall to the ground in failure almost always hinges on how much stamina you have. This now yellow circle is the key to survival and victory, so players will probably want to increase it as much as possible. Of course, with its focus on minimalism, Shadow of the Colossus on PS4 doesn’t really explain how to increase stamina within the game. Here’s a quick guide on how to do it.

The way to increase stamina in Shadow of the Colossus for PS4 (and its predecessors on PS2 and PS3 really) is to collect lizard tails. These wily creatures are scattered all around the world, and you’ll need to kill them and pick up their tail to increase that critical stamina meter. But regular lizards won’t do it, you need to find the ones with white/blue tails (I say they look blue, but other seem to think they’re white so whatever).

Once you spot a blue tailed lizard you just need to kill it, either with your sword or your bow and arrow, then walk up and hold R2 to bend down and grab it. This will give you a tiny boost to your stamina, but every little bit counts. Eventually you can get a really nice bit of extra stamina that can help take on the tougher colossi.

Where do you find these guys though? The key is to focus on the totems that are spread around the world. These spots allow you to rest, save, and restore your health. And almost every one of them has a blue tailed lizard running around it. This can be tough, they are small and move fast, but survey the whole area and you should find them eventually.

And that’s how to increase stamina in Shadow of the Colossus for PS4. Let us know in the comments if you need help with anything else.

Home / Game Guides / Shadow of the Colossus PS4 Guide: How to Increase Stamina