Shadow Of The Tomb Raider Guide: How To Get The Ascender

Everything you need to know about getting the Ascender in Shadow of the Tomb Raider.

Every so often, Lara will come across a barrier that can’t be opened through normal methods. Under normal circumstances, she could just blow it away using a shotgun, but there are certain times when you’ll need to use a special tool known as an Ascender.

The Ascender is a two-in-one tool, as not only does it allow for the destruction of heavy barriers, but it will also Lara to quickly traverse rope lines and rappel wire. Of course, such a wondrous item will require extra effort to unlock and due to the nature of the one who’s holding it, there’s a good chance you could miss it entirely. 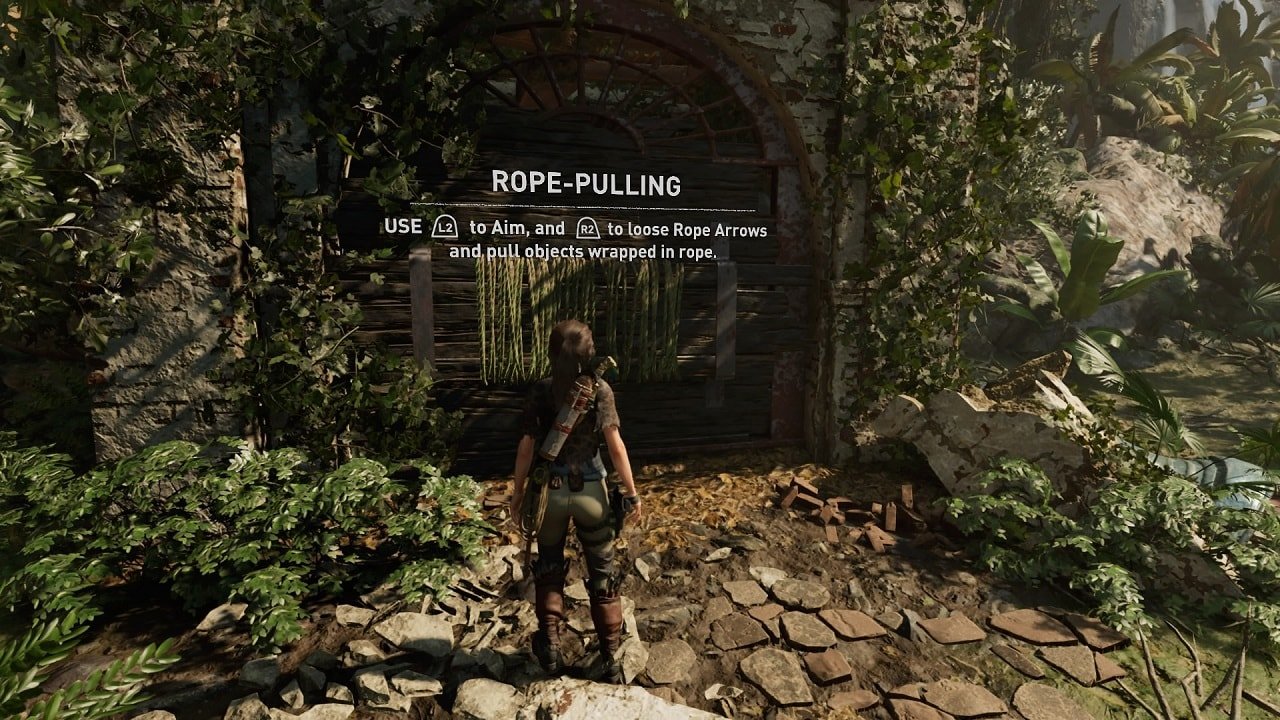 So, how do you get your hands on the Ascender? You’ll have to buy it from Moreakah.

As detailed in the guide about the lockpicks, Moreakah is an easy-to-miss vendor who travels around Peru after you meet her for the second time in The Lost City. It’s not just the fact that she doesn’t show up in areas related to the main story or potentially obscured by the scenery that makes her so difficult to find, but the fact that she moves a lot. For instance, the third time I found her was in the Deserted Cloister (and where I ultimately purchased the Ascender and lockpicks) and she was gone by the time I completed the tomb and checked back to buy some poison.

Again, I highly suggest not buying anything from the other two vendors in the Lost City until you buy out her stock first. Hell, sell some of your common resources (wood, herbs, cloth) if you have to.

That’s it on how to get the Ascender in Shadow of the Tomb Raider. It’s non-essential, but it’s a fantastic QoL tool that will greatly improve Lara’s ability to traverse terrain.

Home / Game Guides / Shadow Of The Tomb Raider Guide: How To Get The Ascender