Shadow Of The Tomb Raider Guide: How To Open Locked Chests

Everything you need to know about opening treasure chests in Shadow of the Tomb Raider.

It’s actually surprising how many things in Shadow of the Tomb Raider aren’t locked. Sure, many things are hidden, but actually locked with a good ol’ padlock? Nope.

In reality, this is actually a good thing for Lara because she’ll be plum out of luck if she ever comes across such an object unless she has has the means to open it. Explosives won’t work and neither will bullets, so you’re left with no other choice but to open them the normal way: via lockpick. 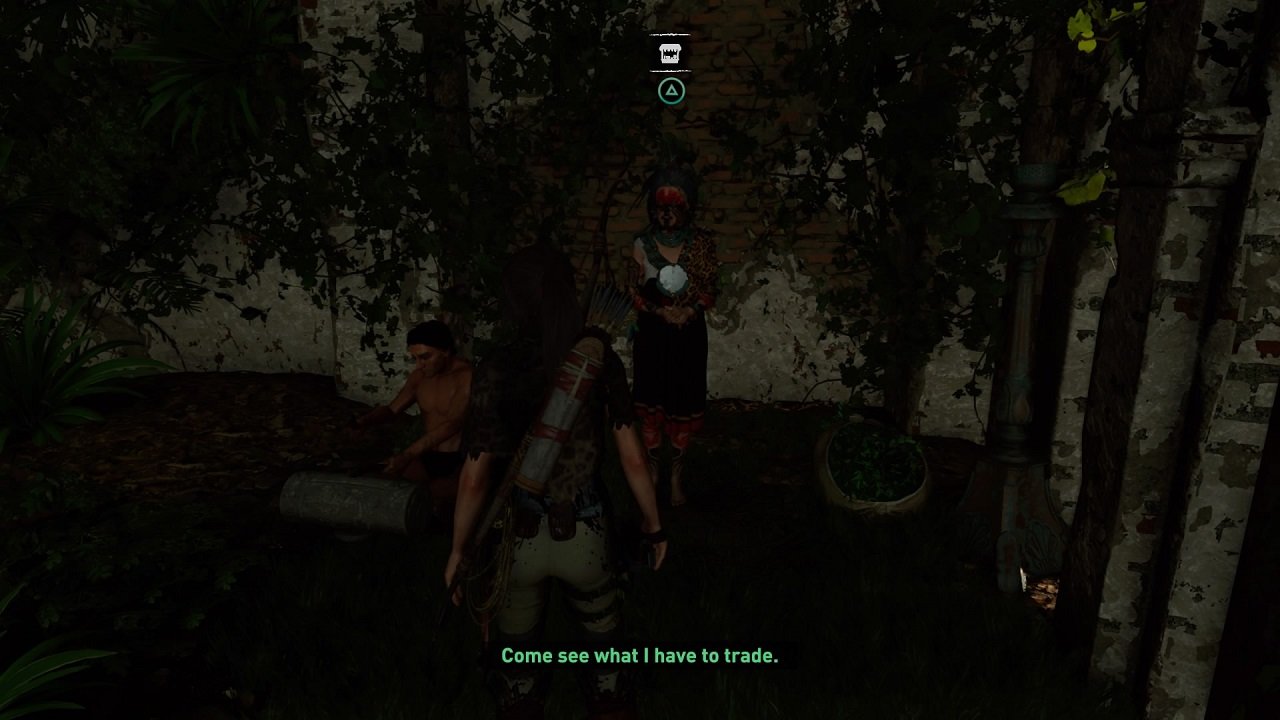 To do so, first you’ll have to find Moreakah, a travelling merchant. She makes her first appearance in the game during the Dice with the Dead side mission in The Lost City, and though she’ll stick around for one short story segment afterwards, she’ll start travelling all around Peru right that.

And this is where things get tricky.

You might be fortunate enough to come across her during your travels, but not only can she show up in non-story-related areas (and not in an actual town), but she’s often obscured by the scenery (listen for out-of-place drumbeats), making her incredibly easy to miss. That’s why it’s absolutely imperative that you buy both the lockpicks and whatever else she has to offer as soon as you meet her. In fact, I’d suggest not buying anything in The Lost City until you do.

Once you do purchase them, you’re set. Be on the lookout for treasure chests left behind by the Conquistadors and use those lockpicks for the delicious treasures inside.

That’s it on how to open locked chests in Shadow of the Tomb Raider. To be clear, they aren’t a necessary part of the game, but I’m sure you’ll be kicking yourself if you wrack your head trying to get into the innermost parts of a tomb or crypt only to find that you can’t open the treasure within.