Should You Kill the Giant White Dragon in Elden Ring?

Should you fight Greyoll, The White Dragon or leave her be? Find out in our helpful guide! 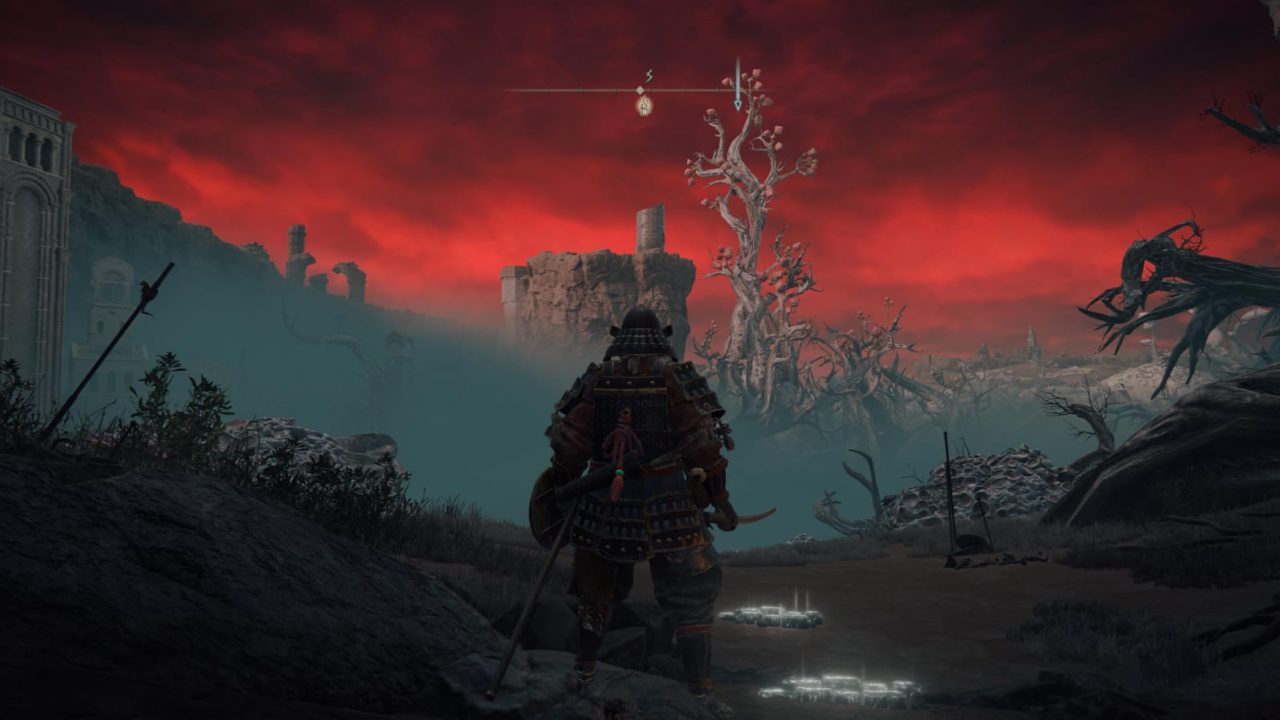 Elden Ring has upped the ante in the number of wicked foes that you’ll need to fell before you’re able to consider yourself a true Elden Lord. Offering a staggering amount of Optional Bosses to take down, you’ll find yourself facing the dilemma of trying to find out which ones are going to be worth your time and effort.

Is the White Dragon, Elder Dragon Greyoll worth your time and effort take her on, or is he a bust? Find out with our helpful guide on if you should or shouldn’t kill the White Dragon in Elden Ring! Taking on Elder Dragon Greyoll can be a daunting task, as is with any of the dragon enemies in the game. Greyoll is the Mother of All Dragons, making her one of, if not the largest Dragon in the game. However, if you come prepared, you’ll leave with a great reward that is worth the time to get your hands on.

Fighting Greyoll can seem quite difficult, however, if you are to apply some Ashes of War, especially any that cause Hemmoraging like the Bloody Slash Ashes, you’ll be able to take her down with a little less effort. Staying behind her, near the wings and rear legs of the dragon will allow you to inflict massive damage without taking much of it yourself and playing cautiously, but aggressively can help you fell this great beast.

After defeating Greyoll, the Elder Dragon, you’ll claim Greyoll’s Roar, which is an Incantation that can conjure up a wide AoE (Area of Effect) attack that lowers the attack of nearby enemies. This can help you out tremendously, as there are plenty of times that you may feel overwhelmed in battle, so using this Incantation can help sway the battle in your favor, allowing you ample time to prepare and punish your foes for getting in your way.

The biggest downfall of this Incantation is that it does require a high number of Focus Points to use, currently using 75 points per cast. It does lower your enemies’ attack by 20%, while increasing your attack against them by 10%, so using this skill in tandem with others will allow you to become more powerful than ever before.

While Greyoll is large and imposing, her general battle is quite easy compared to some of the other bosses in the game, and there is a great reward waiting at the end for anyone that does decide to take her on, we would say that Killing the White Dragon is definitely something that should be done in your playthrough.

Attack of the Fanboy / GAME GUIDES / Should You Kill the Giant White Dragon in Elden Ring?