This Sifu update brings a couple of fixes, so do not expect any content additions. 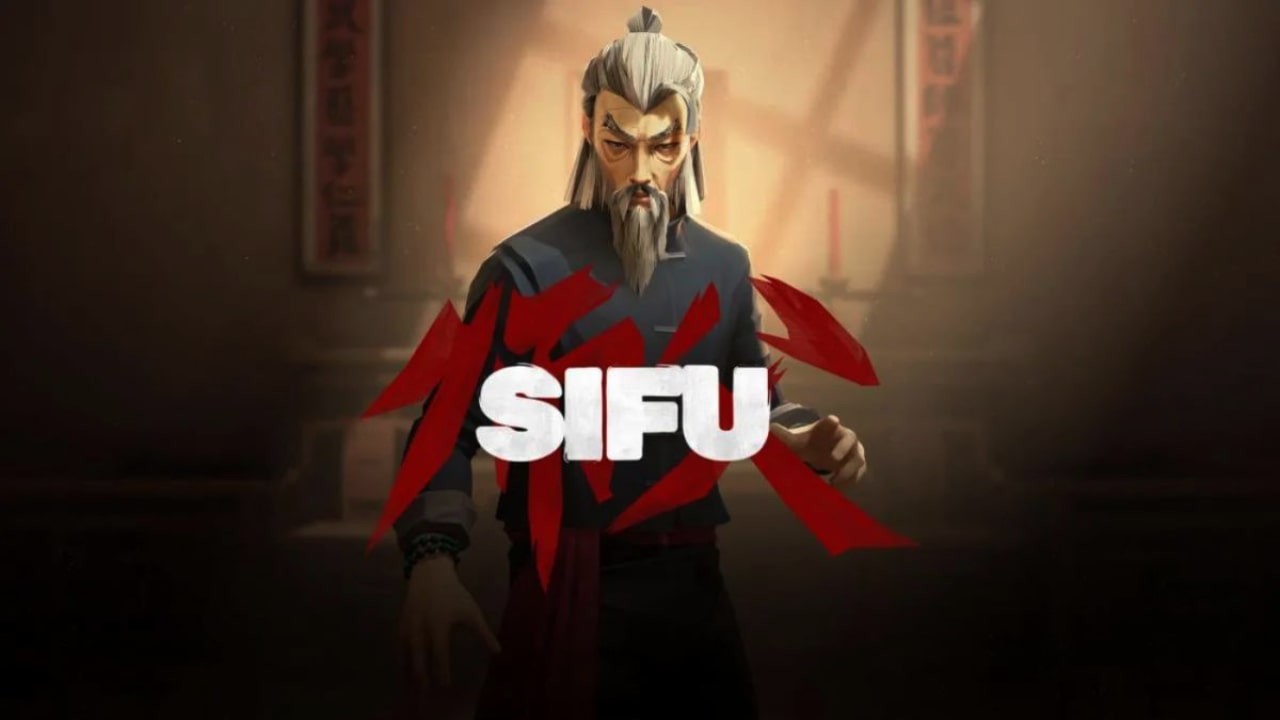 Update 1.06 has arrived for Sifu, and here’s a list with all the changes and fixes added with this patch. This impressive beat-em-up title has received a lot of praise since its launch on February 8th. The game has gathered a lot of positive reviews, highlighting the intense action and demanding difficulty. So far, the beat-em-up title has been a success. Here’s everything new with Sifu update 1.06 patch notes.

• Polish and Debug. Small tweaks on the second level
• Bug fixes for the second (Sean) and third (Kuroki) bosses

• Performance improvements in all levels
• Polish and debug

All in all, this game has been a success, to say the least. The community has even started to develop some mods, letting players play as famous film protagonists like John Wick, Chun-li, and even Daredevil. Hopefully, the community keeps producing this kind of content and keeps the excitement around the game. So far, the game’s future seems bright, so expect more updates and guides soon.

This update did not bring any new content additions, but it did fix some problems that were hindering the gameplay experience overall. Crash fixes, performance improvements, and bug fixes were implemented in this update. Players should notice the improvements in their next walkthroughs. If you are looking for some Sifu guides, make sure to go to any of our articles; we will help you achieve everything you need.

Sifu is available now on PS4/PS5 and PC. For more information regarding this update, go to the official Sifu Twitter page.