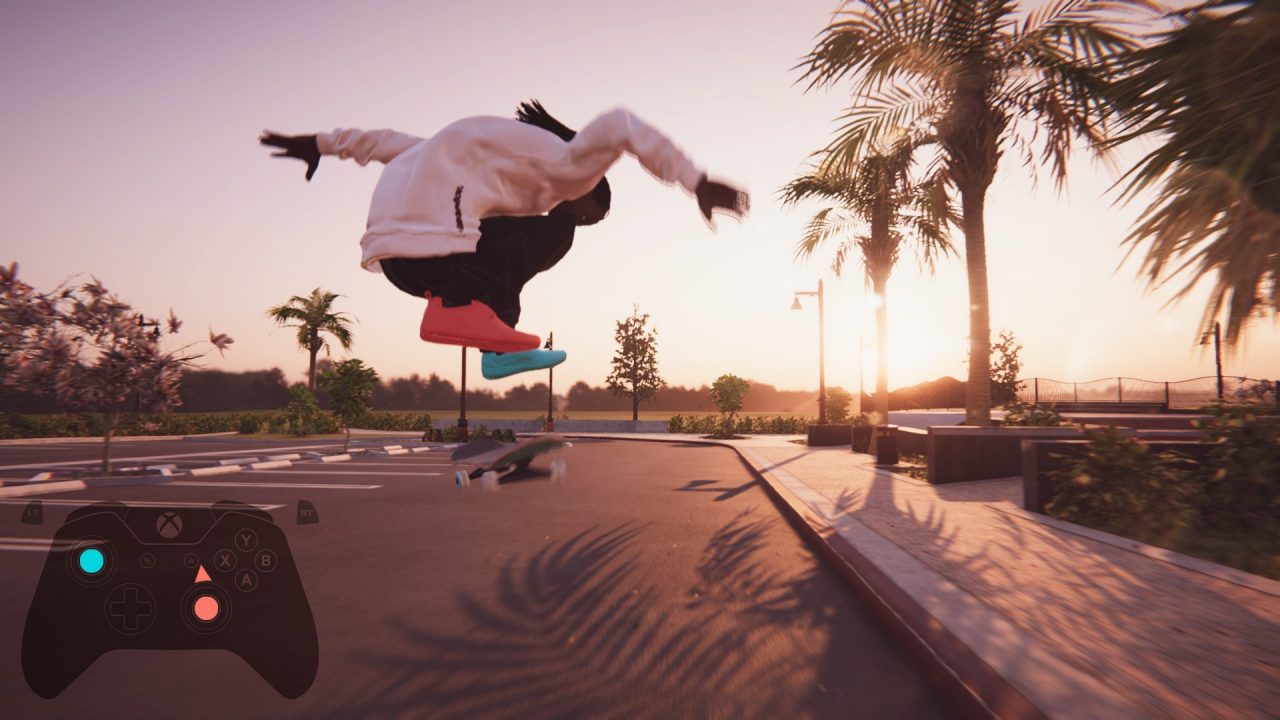 Update 1.09 has arrived for Skater XL, and here’s the full list of changes and fixes added with this patch.

Skater XL came out last year for consoles, although the game was lacking in a lot of content. However, a new update has now been released for the game that should bring some players back.

This is because today’s update finally adds the much requested multiplayer mode to the game. This is a Free Skate mode that can be joined by up to 10 players at a time.

Anyway, you can read the full patch notes below via OrbisPatches.com.

Hopefully another update is released in order to fix issues with the Xbox version. Skater XL is out now for the PC, PS4, Xbox One and Nintendo Switch.