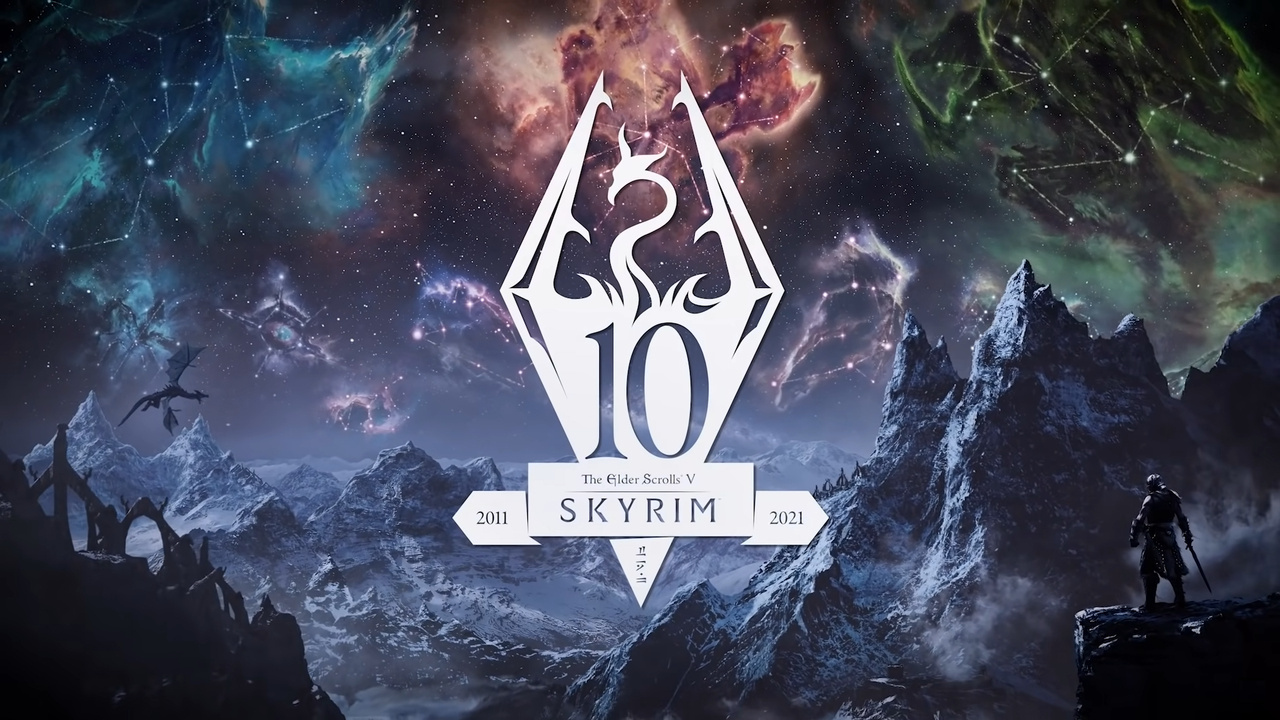 Whenever another year goes by in this world, you can be sure that either a version of Skyrim is in the works or on the verge of releasing. It’s 2021 and despite Skyrim being 11 years old, Skyrim Anniversary Edition is being released in just a couple of days. Despite everyone either knowing about or playing Skyrim at this point in time, this edition is looking to be the definitive one and possibly the last version of one of the most iconic games in video game history. Get ready to head into the endless experience that is Skyrim once again and here’s everything you need to know about Skyrim Anniversary Edition.

Skyrim Anniversary Edition is launching on Thursday, November 11th at 12 am. It will be available on PC, PS4, PS5, Xbox One, and Xbox Series X|S.

Price-wise, you will be able to get the game both digitally and physically and it will cost $49.99. For those who already have Skyrim: Special Edition though, you will be able to upgrade to Skyrim Anniversary Edition for $19.99. The entire bundle will give you access to the Special Edition version of the game and a ton of other content including new storyline quests, a Survival Mode that will introduce a whole new gameplay style to Skyrim as well as the ability to fish for the first time ever.

Though a bunch of modders in the scene have become worried that Skyrim Anniversary Edition would completely ruin all their hard work. While that remains to be seen if that will indeed end up happening, Bethesda has at the very least given us access to some Creation Club Content for the time being. the content is as follows.

For players on PC, Skyrim Anniversary Edition is going to cost about 12 GB worth of space. As far as modern games go, this is incredibly light and this will allow you to download it without much worry about needing to clear space. This will be the same requirement on the Playstation and Xbox versions as well, with less space being required if you just upgrade rather than buying the full game.

While you’ve probably played Skyrim before, this time around you’re going to be getting some shiny new graphics along with a bunch of new questlines and more importantly, the Survival Mode which takes a page out of modern survival games and makes you think about if you have enough food, are keeping warm and other new features that are similar to the modes presented in recent Fallout games.

Skyrim Anniversary Edition will likely satisfy the masses and for the first time players, they will get the definitive edition that provides 100’s of hours of adventure and despite it being 10 years old, the game holds up in many ways and this new version should make it feel even closer to modern games.