Skyrim Anniversary Edition Will Feature Quests Based on Morrowind and Oblivion

Skyrim takes us back to the past installments in the series... 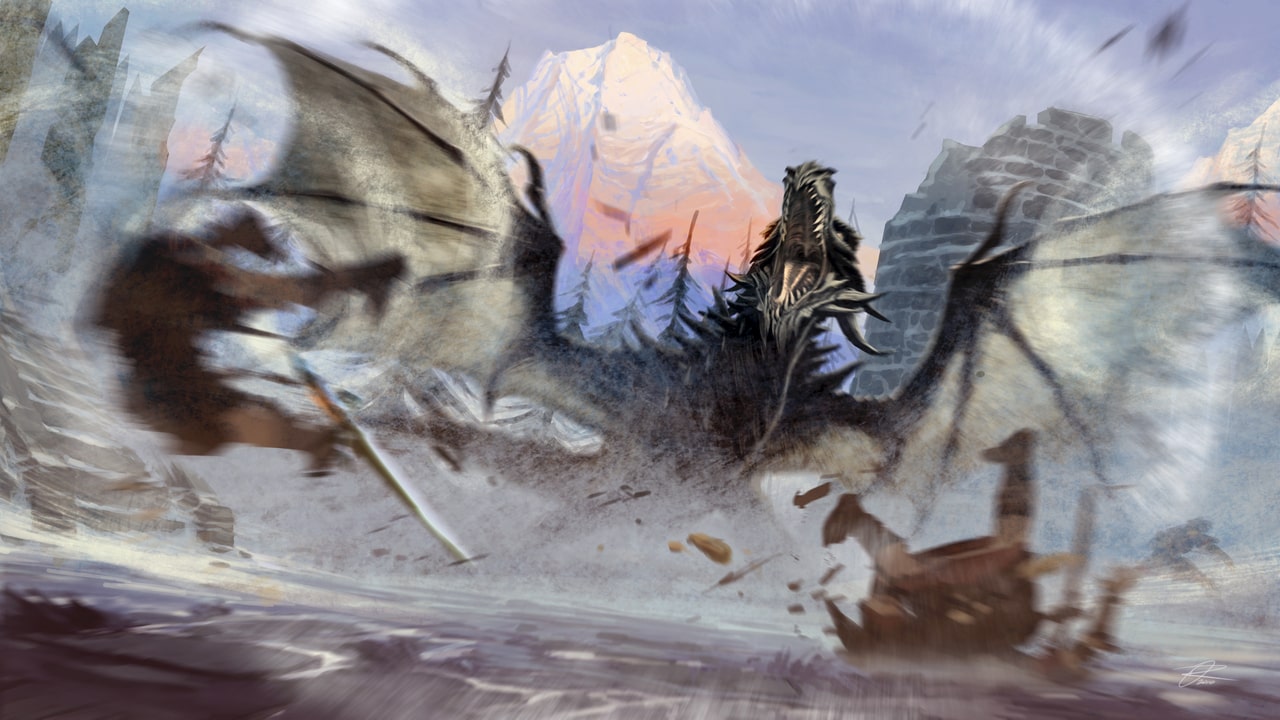 Skyrim Anniversary Edition has had another trailer released showcasing a diverse range of additions heading towards the experience. The trailer showcased both changes for the Elder Scrolls V: Skyrim Special Edition and the Anniversary Edition. Notably, information on the new  Skyrim Anniversary Edition quests was unveiled and this has set fans of the series into a frenzy of excitement wanting to delve into the quests in this very month. The quests will no doubt seek to keep the experience fresh for Skyrim fans and combined with the sheer amount of mods on Nexus for Skyrim, there will always be something new for fans to experience.

The release of the Anniversary Edition marks ten years after the games original release on November 11th 2011. It seeks to bring new features to the game and ultimately celebrate the achievements that Skyrim has amassed over the years. A community of culture, a story for the ages, a memory of good times forged, the Dragonborn has indeed been to many places, but the place that they will visit the most is always held within your own heart and mind to look back on in the future.

In terms of the trailer and the official information, there was a reveal that all players of the previously released Special Edition would get four free creations to use whether or not they plan on buying the Anniversary Editon. The four free creations are ‘Saints & Seducers’ which has a full storyline to uncover across two quests with extra side quests along with armor, new enemies, weapons, and more.

The second free creation is ‘Rare Curios’ which will bring Khajiit traveling caravan merchants for you to stock up with. There will also be the ‘Survival Mode’ included which is an extremely immersive creation that will have you ensuring there is a good shelter for your character and food, the mode is similar in some ways to Fallout 4’s ‘Survival’ mode. The final free creation for all Skyrim Special Edition (and Anniversary Editon) players is the all-new ‘Fishing’ mode with a host of gameplay mechanics, features, and much more.

Players who are looking for entirely new quests will be graced with just that in the new version of Skyrim in November along with all of the previously released creations from the Creation Club. The Skyrim Anniversary Edition Quests will offer players a window into the history of The Elder Scrolls history featuring new quests based on both Morrowind and Oblivion. The quests are as follows:

Will you be taking part in the new quests in the Anniversary Edition?

Skyrim Anniversary Edition will release on the 11th of November 2021 and be available for PlayStation 5, PlayStation 4, Xbox Series X/S, Xbox One, and PC.