Skyrim Survival Mode: How to Turn It On and Everything It Changes

Planning on delving into dungeons with Skyrim's survival mode? 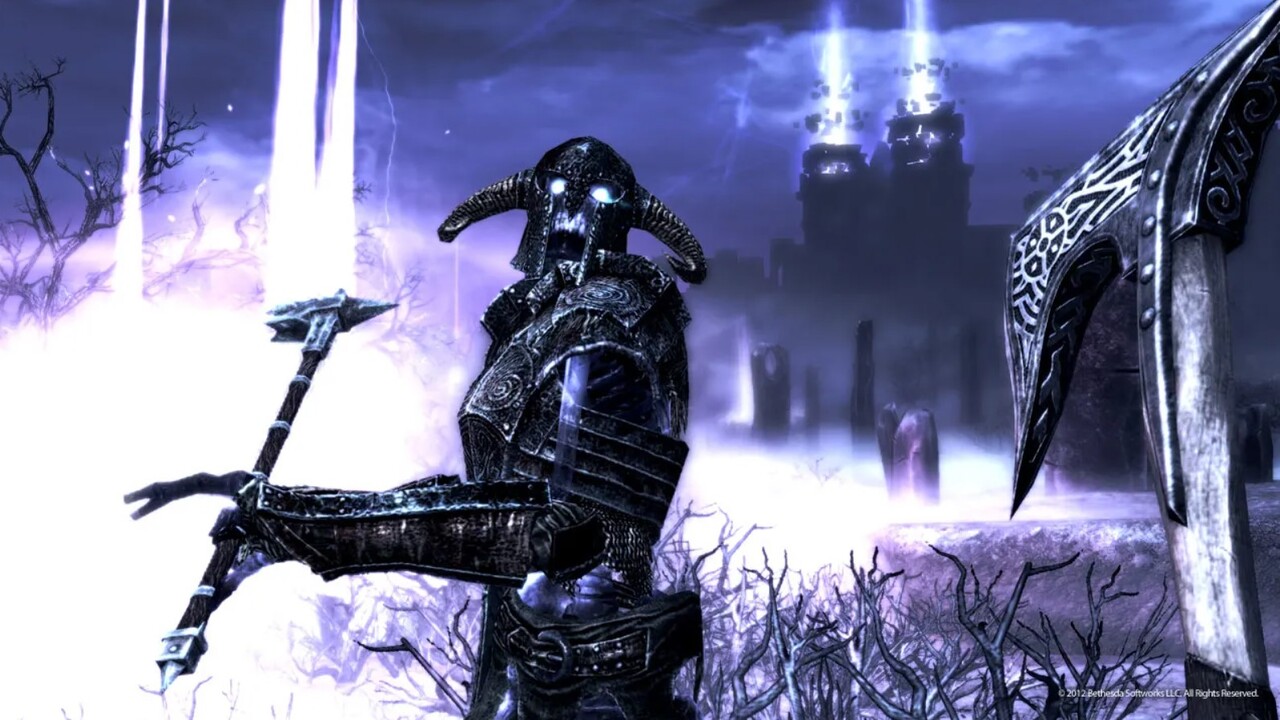 The Elder Scrolls V: Skyrim has just officially launched its Anniversary Edition today as eager fans and new arrivals alike flock to indulge themselves in the entrancing world of Skyrim. This edition seeks to bring new features to the game and celebrate the achievements that Skyrim has earned over the years. A community of culture and a story for the ages, there will always be something new for fans to enjoy in the experience. One of which is the inclusion of the Skrim Survival mode for free in the game for all ‘Special Edition’ and ‘Anniversary Edition’ players, where you will be able to take on the world of Skyrim in a whole new light.

How to Turn On Survival Mode in Skyrim

Skyrim’s survival mode can be activated by completing the tutorial area in Helgen and going into the System menu then press Settings. From this point, navigate to Gameplay settings and select Survival Mode. You will now be playing in survival mode.

What is the Skyrim Survival Mode?

The Survival Mode is a Creation that is a gameplay mode altering core components of the experience. It will have you ensuring there is a good shelter for your character and things such as food and other resources. The mode is similar in some ways to Fallout 4’s Survival mode.

It was first released for players around the time of October in 2017 when it was free for the first week and cost 500 Creation Club credits to purchase afterward. However, it is now entirely free once again thanks to the Anniversary Edition’s release.

It should be noted that the Creation can also be linked with the Adventurer’s Backpack and Camping creations which will assist players who want an easier experience in Survival mode and for the authentic feel of the world.

What the Survival Mode Changes

There is a vast and extensive list of changes that survival mode brings to the experience, each one bringing a new gameplay thought to be had for every adventure, here is a list of all of the changes:

These are all of the main changes within Survival Mode, there are also racial passives that have been added to characters when playing through the mode.

Will you be playing Skyrim’s survival mode this month?

Home / GAME GUIDES / Skyrim Survival Mode: How to Turn It On and Everything It Changes